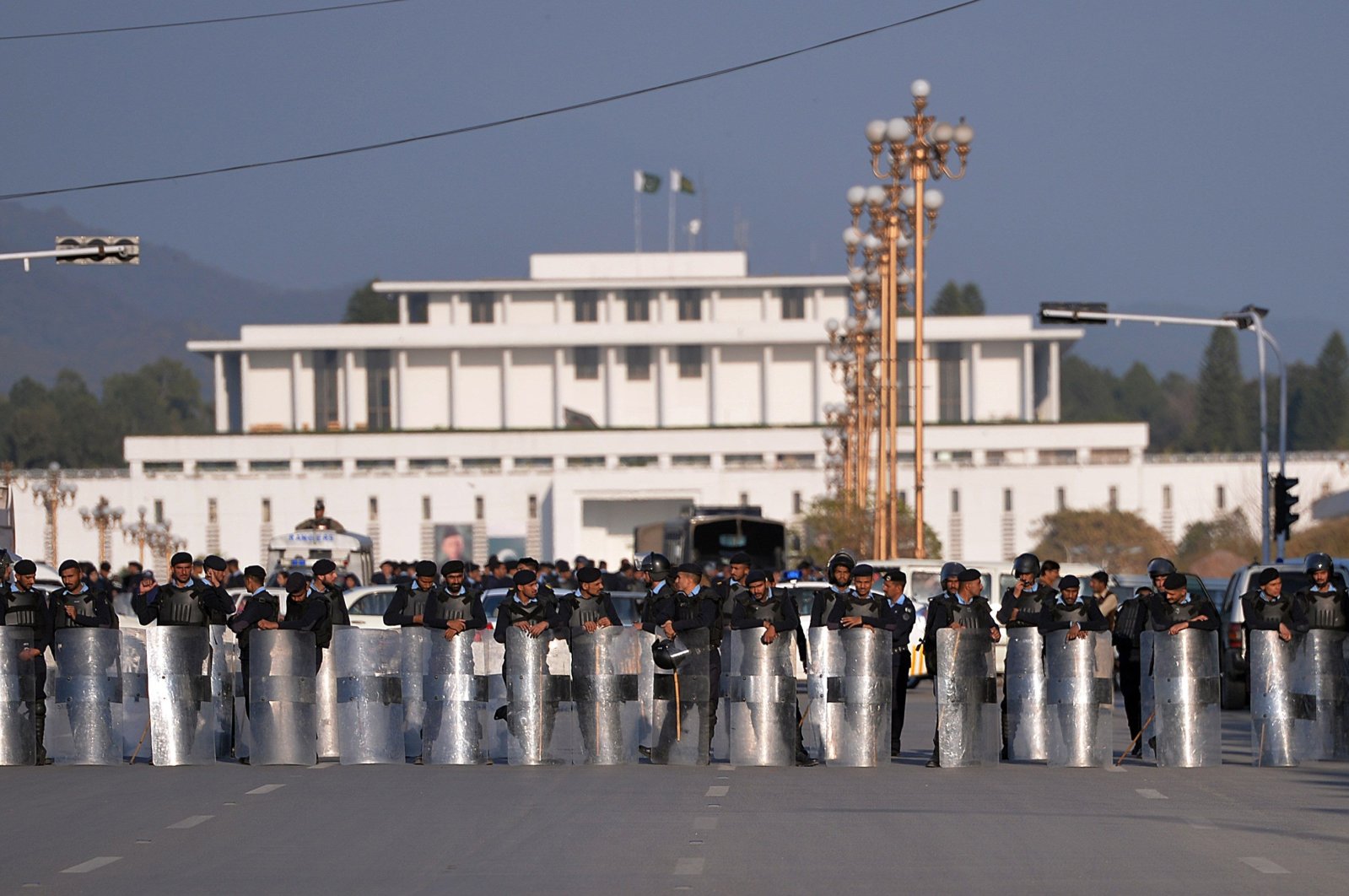 Pakistan has rejected the nomination of an Indian diplomat for the post of its charge d’affaires in Islamabad, terming him too senior for the office.

"Pakistan believes that by proposing a senior diplomat, who has already served as ambassador in another post, India is trying to circumvent the effect of downgrading of diplomatic relations, which is obviously not in line with Pakistan’s decision," the country's Foreign Ministry said in a statement Sunday.

Islamabad, it said, had advised India to nominate an officer with seniority "commensurate with Pakistan’s decision of downgrading the diplomatic relations."

"It may be recalled that following India’s illegal and unilateral actions of Aug. 5, 2019, in Indian illegally occupied Jammu and Kashmir (IIOJK), Pakistan took a number of steps, including the downgrading of diplomatic relations with India. The purpose of downgrading the relations was to register Pakistan’s strong protest and condemnation of India’s illegal, inhuman and unacceptable actions in IIOJK," read the statement.

"It must be clear that the relations between India and Pakistan are inextricably linked to the resolution of the Jammu and Kashmir dispute in accordance with the relevant United Nations Security Council (UNSC) resolutions," the press release said.

Some Kashmiri groups have been fighting against Indian rule for independence, or for unification with Pakistan.

On Aug. 5, 2019, the Indian government revoked Article 370 and other related provisions from its constitution, scrapping the country’s only Muslim-majority state of its autonomy. It was also split into two federally administered territories.