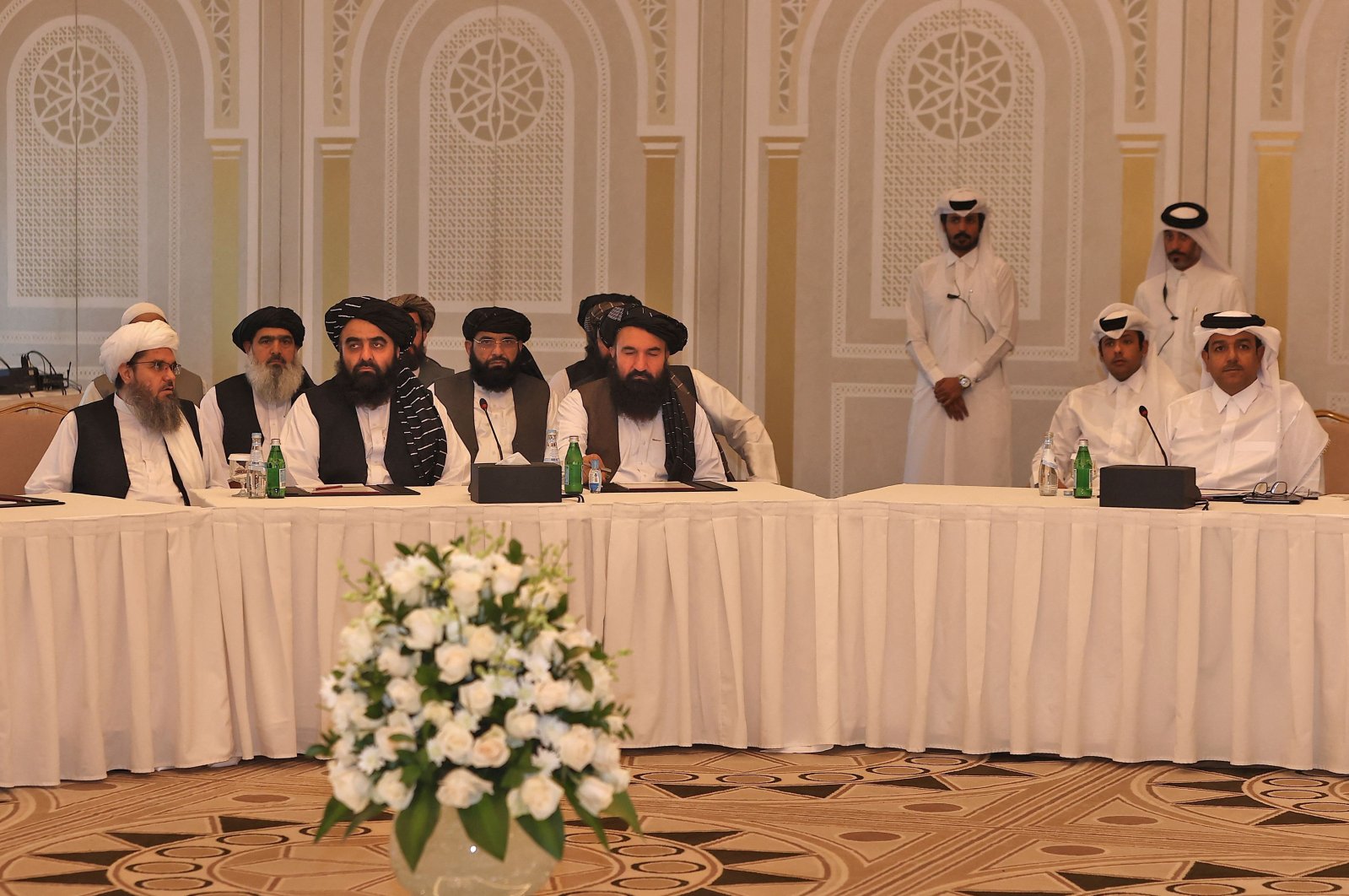 Pakistan is rallying Muslim countries to help Afghanistan stave off an economic and humanitarian disaster while also cajoling the neighboring country's new Taliban rulers to soften their image abroad.

Several foreign ministers from the 57-member Organisation of Islamic Cooperation (OIC) are meeting in Islamabad on Sunday to explore ways to aid Afghanistan while navigating the difficult political realities of its Taliban-run government, Pakistan's top diplomat said Friday.

The new Taliban administration in Kabul has been sanctioned by the international community, reeling from the collapse of the Afghan military and the Western-backed government in the face of their takeover in mid-August.

The OIC meeting is an engagement that does not constitute an official recognition of the Taliban regime, said Pakistan's Foreign Minister Shah Mahmood Qureshi.

Afghanistan is facing a looming economic meltdown and humanitarian catastrophe in the aftermath of the Taliban takeover. Billions of dollars’ worth of the country's assets abroad, mostly in the U.S., have been frozen and international funding to the country has ceased.

The world is also waiting before extending any formal recognition to the new rulers in Kabul, wary the Taliban could impose a similarly harsh regime as when they were in power 20 years ago – despite their assurances to the contrary.

In an interview with The Associated Press (AP) last week, Muttaqi said that Afghanistan's new rulers were committed to the education of girls and women in the workforce.

Yet four months into Taliban rule, girls are not allowed to attend high school in most provinces and though women have returned to their jobs in much of the health care sector, many female civil servants have been barred from coming to work.

However, security has improved under the Taliban, with aid organizations able to travel to most parts of Afghanistan, including areas that for years were off-limits during the war, said a senior humanitarian official who spoke on condition of anonymity because the official was not authorized to speak publicly on the matter.

The World Health Organization and U.N. agencies have warned of the humanitarian crisis facing Afghanistan and its 38 million people. Hospitals are desperately short of medicines, up to 95% of all households face food shortages, the poverty level is soaring toward 90% and the afghani, the national currency, is in free fall.

Pakistan has been at the forefront in pressing for world engagement in Afghanistan. Qureshi said Friday he has warned in talks with many foreign ministers – including with U.S. Secretary of State Antony Blinken in Washington – that a total collapse in Afghanistan will hurt efforts to fight terrorism and will trigger a massive exodus from the country.

Refugees will become economic migrants, he added, meaning they would not want to stay in neighboring countries of Pakistan and Iran, but will try to reach Europe and North America.

Qureshi also warned that if Afghans are left without help, militant groups such as al-Qaida and its regional affiliates will regroup and flourish amid the chaos.

The OIC has leverage because of its nature as an Islamic organization and Qureshi expressed hope the summit will also be an opportunity for the world's Muslim nations to press upon the Taliban the imperative of allowing girls to attend school at all levels and for women to return to their jobs in full.

Michael Kugelman, deputy director of the Asia Program at the Washington-based Wilson Center, said OIC nations could do more, suggesting they work through their religious scholars and have them interact directly with the Taliban.

For now, it would be difficult for the West to engage with the Taliban, Kugelman said, adding that such an interaction would be tantamount to admitting defeat in the 20-year war.

For the Taliban, it would be the “final satisfaction of being able to engage ... from the standpoint of victor,” he said.

“The Taliban defeated the West ... their powerful militaries and caused them to suffer through a chaotic and humiliating final withdrawal," he said. “For the West to turn around and bury the hatchet with the Taliban, this would amount to a legitimization of its defeat."