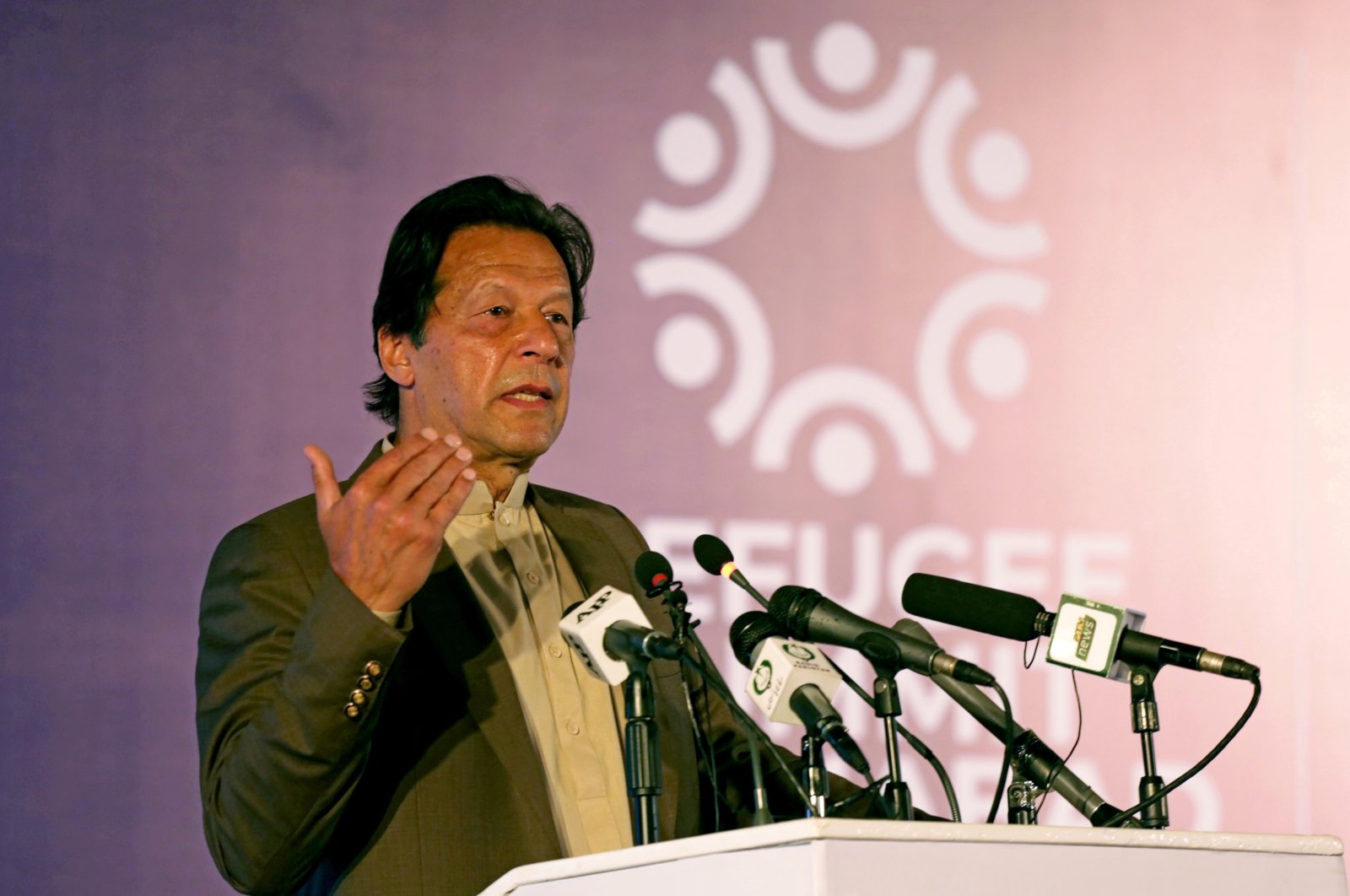 Khan said Friday that Islamophobia prevails in India today and threatens the close to 200 million Muslims who live there.

"They believe that India is exclusive to Hindus and others are not equal citizens,” Khan said in a prerecorded speech to the United Nations General Assembly (UNGA), which is being held virtually amid the coronavirus pandemic.

Khan has frequently criticized the decision by the government of Prime Minister Narendra Modi in August 2019 to strip Jammu and Kashmir’s statehood, scrap its separate constitution and remove inherited protections on land and jobs.

The conflict in Kashmir has existed since the late 1940s, when India and Pakistan won independence from the British empire and began fighting over their rival claims to the territory. The two rivals have fought two wars over Kashmir.

Khan, as he did in his speech before the world body last year, also condemned the targeting of Muslims in many countries and provocations and incitement in the name of free speech.