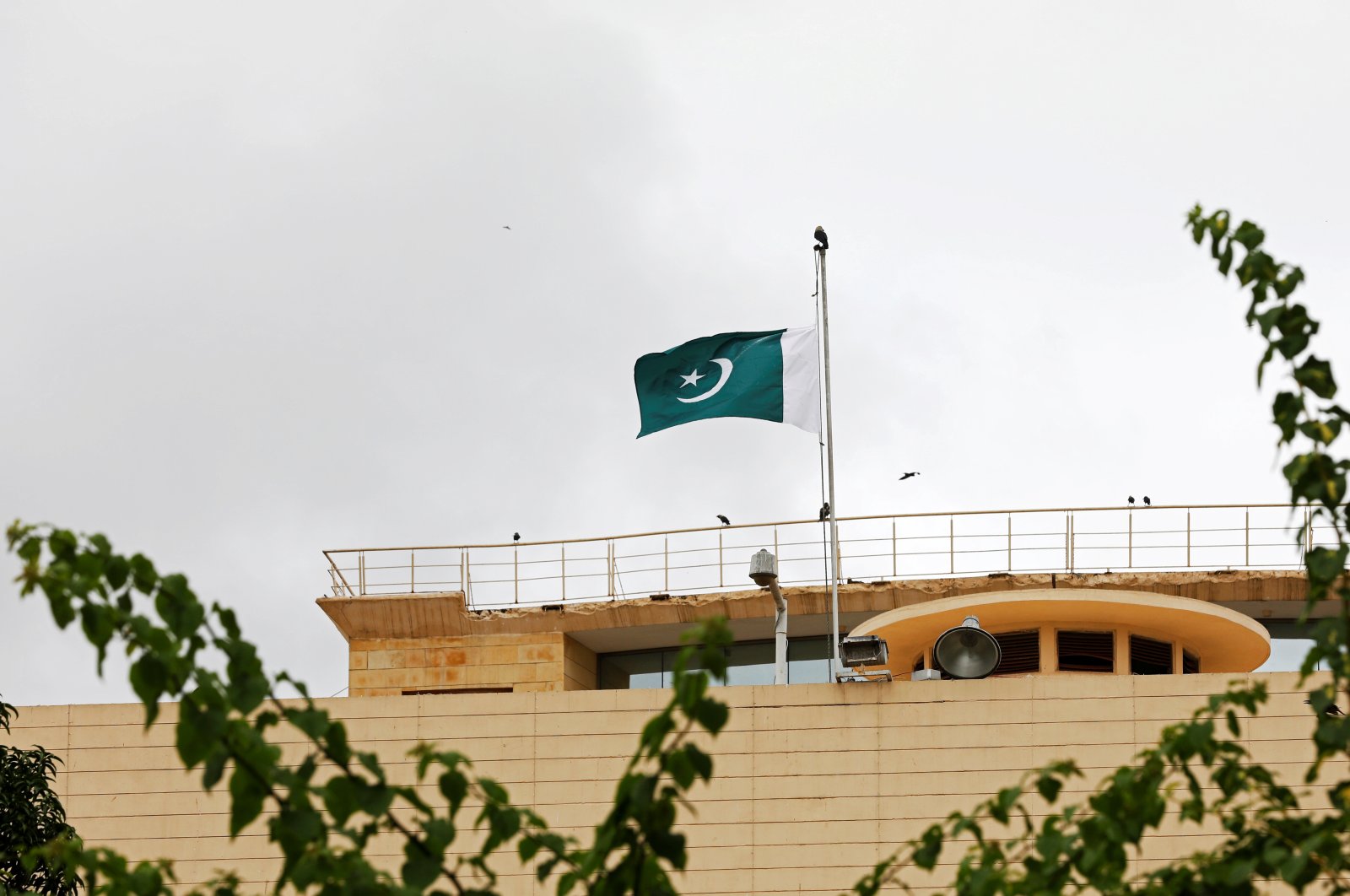 Police in Islamabad on Monday arrested two employees of the Indian High Commission for an alleged hit-and-run case in the Pakistani capital.

Both officials were arrested while they were trying to flee after a road accident in which a pedestrian was critically injured, local media reported.

A spokesperson for the capital police refused to comment. Authorities on both sides have not made any official statement so far.

The nuclear-armed South Asian rivals have expelled each other's diplomats or embassy staff on allegations of espionage in the past.

The latest diplomatic row erupted amid heightened tensions and deadly clashes between the border security forces of the two countries across a de-facto frontier in the disputed region of Kashmir.

Kashmir – a scenic Himalayan valley controlled in parts by both countries but claimed by each in its entirety – was behind two of the three wars India and Pakistan have fought.

Pakistan and India have had rocky relations since they gained independence from British colonial rule in 1947.