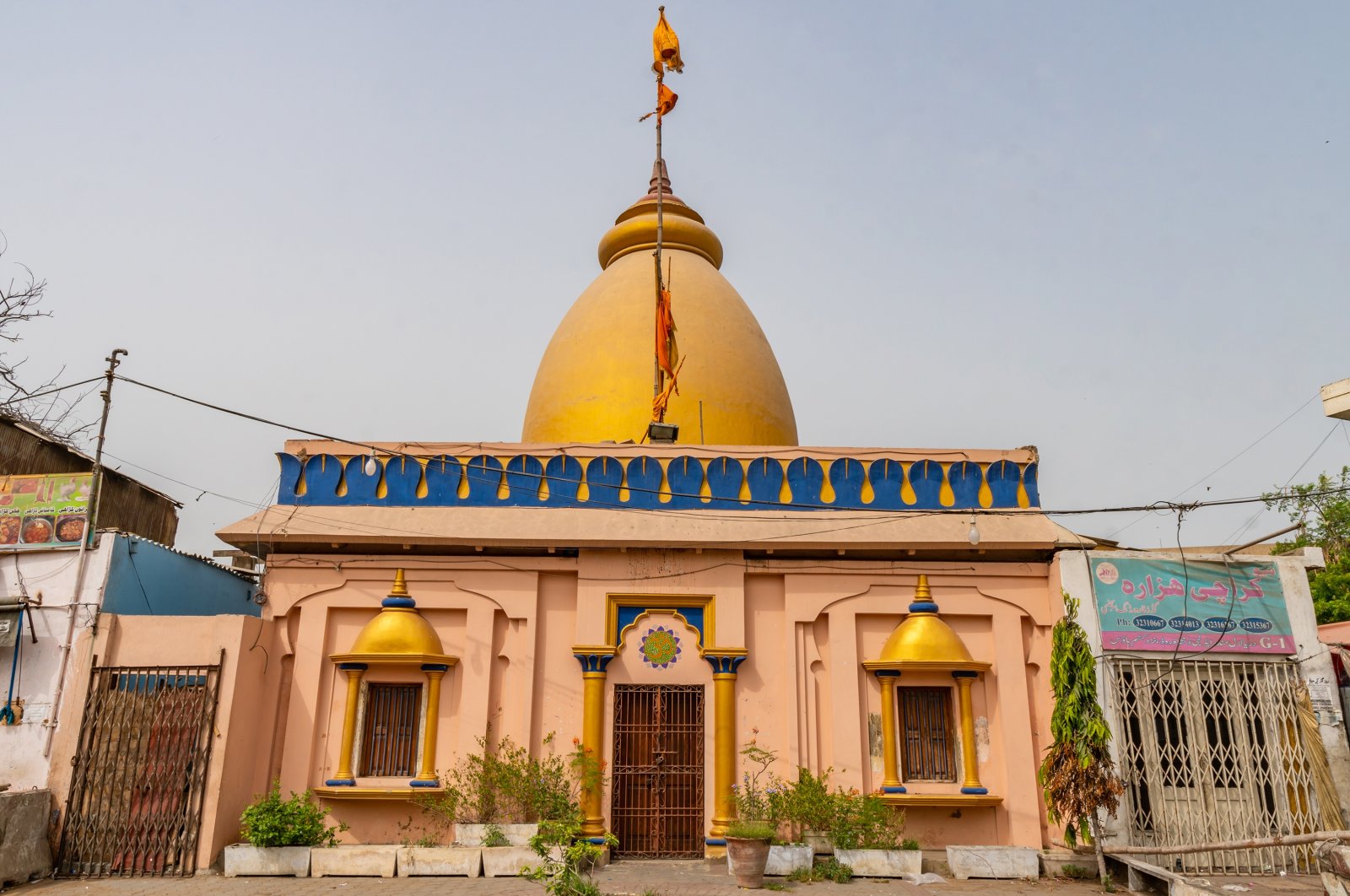 Pakistan's state-run council of clerics, which advises the government on religious issues, gave its approval Wednesday to the construction of a new temple for minority Hindus, ruling Islamic law allows them a place of worship.

Lal Malhi, a prominent Hindu leader who is also a member of parliament, applauded the ruling but noted the council also recommended the government not spend public funds directly on the construction of private places of worship.

The decision by the Council of Islamic Ideology comes after the government of Prime Minister Imran Khan abruptly halted construction on the temple in the capital Islamabad in June.

Khan's decision came amid threats from radicals who called construction of the temple a blasphemous act.

Some extremists had vowed to try to stop the temple's construction with force, raising tensions.

Khan turned to the council to decide if public money could be used for construction.

He had promised $600,000 for the temple's construction. It was not immediately clear Wednesday whether Khan would follow through with providing the funds in light of the council's ruling.

However, the council's ruling left open the possibility the money could be distributed to the Hindu community to use as it sees fit.

Khan, who has promised equal rights for minorities, is expected to issue a formal order to allow the temple’s construction.

Currently, there is no functioning temple for Hindus in Islamabad. An ancient temple exists in the capital, but Hindus don't use it for fear of attacks.

About 3,000 Hindus live in Islamabad with its population of more than 1 million, mostly Muslims.

Muslims and Hindus generally live peacefully together in Pakistan. Most of the country's Hindus migrated to India from present day Pakistan in 1947 when India was divided by Britain's government.

Nuclear-armed rivals Pakistan and India have a history of bitter relations. They have fought three wars over the disputed Himalayan region of Kashmir, which is split between them but claimed by both in its entirety.