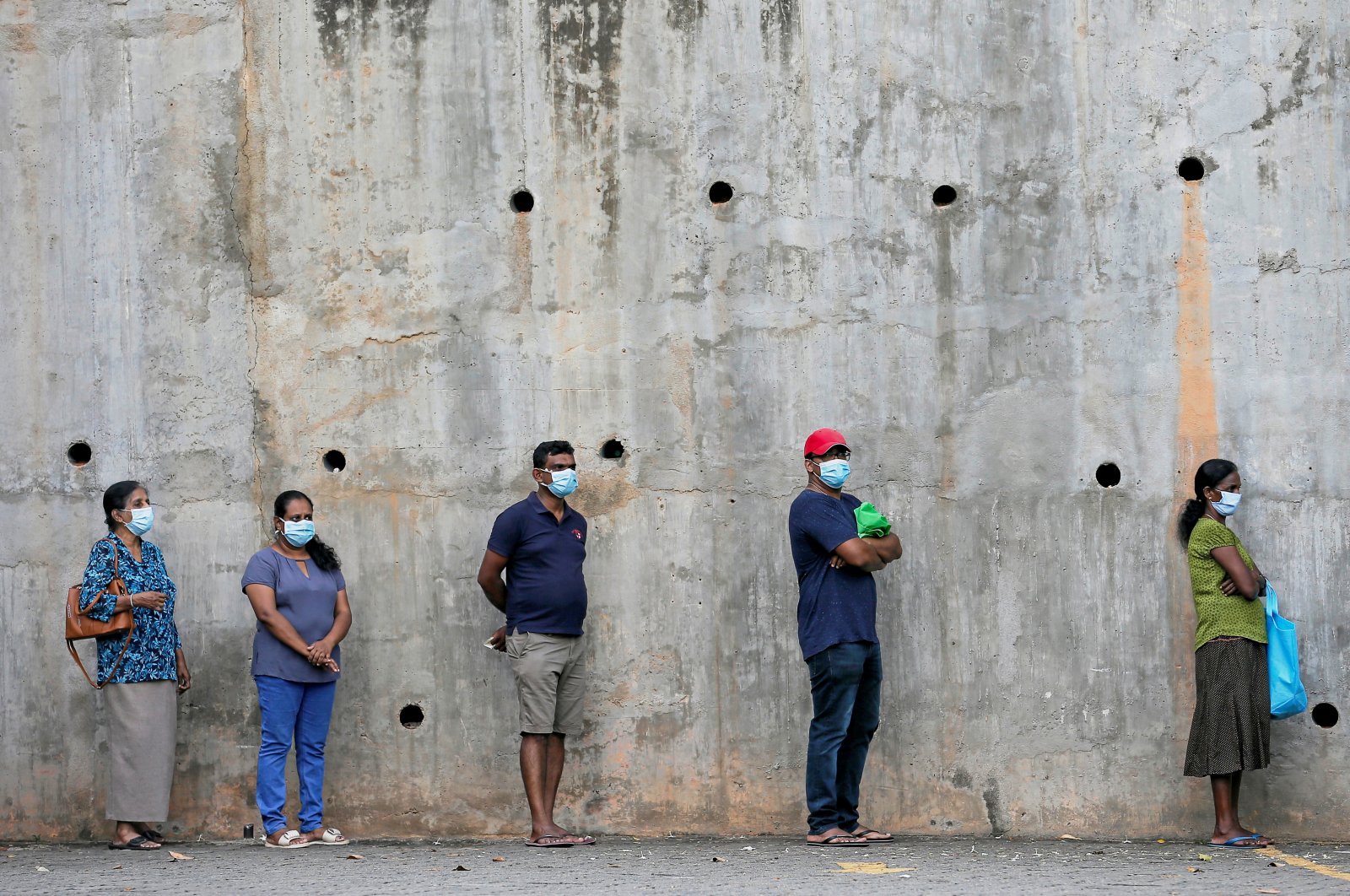 A year after the Easter bombs that killed more than 250 people, Muslims in Sri Lanka fear rising communal tensions, harassment and oppression amid the pandemic lockdown. Concerns have grown over the security of vulnerable communities such as refugees, prisoners, the poor and minorities due to daily restrictions put in place amid panic about the spreading coronavirus outbreak.

This time last year, deadly suicide bombings targeting three churches and three luxury hotels, and left 257 people dead, with the Daesh terrorist group claiming responsibility. This year's Easter celebrations have been muted amid an indefinite nationwide curfew imposed to contain the coronavirus. Some 199 people have been infected so far, with seven dead, the government said. Closed-door Easter services were conducted at two of the churches targeted, St Anthony's and St Sebastian's.

Sri Lanka's Roman Catholic Church said Sunday it had forgiven the suicide bombers behind the attacks that killed at least 279 people last Easter. Cardinal Malcolm Ranjith told an Easter mass, broadcast from a TV studio in line with the anti-pandemic measures put in place, that "we offered love to the enemies who tried to destroy us."

"We forgave them," he said, adding that instead of retaliating, the nation's Catholic minority had contemplated Jesus' message of hope in reducing tensions. Last year, Ranjith called for the government to step down over its alleged failure to investigate an "international conspiracy" behind the attacks. That government, of President Maithripala Sirisena, subsequently lost November's elections, with former President Mahinda Rajapaksa's younger brother Gotabaya Rajapaksa taking the reins.

Tensions have been running high in the Buddhist-majority Indian Ocean island nation since the April 21 attacks. A flare-up of anti-Muslim riots has occurred in the wake of the Easter Sunday bombings. Many Muslims buckled down in the face of revenge attacks on mosques, Muslim-owned businesses and homes, while one man was killed by sword-wielding rioters. Given the fragile peace that pervades over Sri Lanka, many Muslims fear that police may not intervene to protect them or their property. In the face of the systematically organized attacks, the security forces have been accused of doing nothing to stop the incitement of violence or to protect targeted communities.

Sri Lanka's Muslims make up about 9% of its 21 million people and mostly live in the east and center of the island. Some Sinhala Buddhist groups have threatened Muslims and their businesses on social media, while attacks on mosques and Muslim-owned properties have reportedly continued. Some Buddhist nationalists have protested against the presence of Rohingya asylum-seekers mostly coming from Buddhist Myanmar, where Buddhist nationalism has also been on the rise.

Sri Lanka has a dark history of communal tensions. For more than a quarter-century, it was embroiled in civil war as the Tamil Tiger rebel group fought to create an independent state for the country's ethnic Tamil minority. When the conflict ended 10 years ago, the U.N.'s conservative estimates said about 100,000 people had been killed.