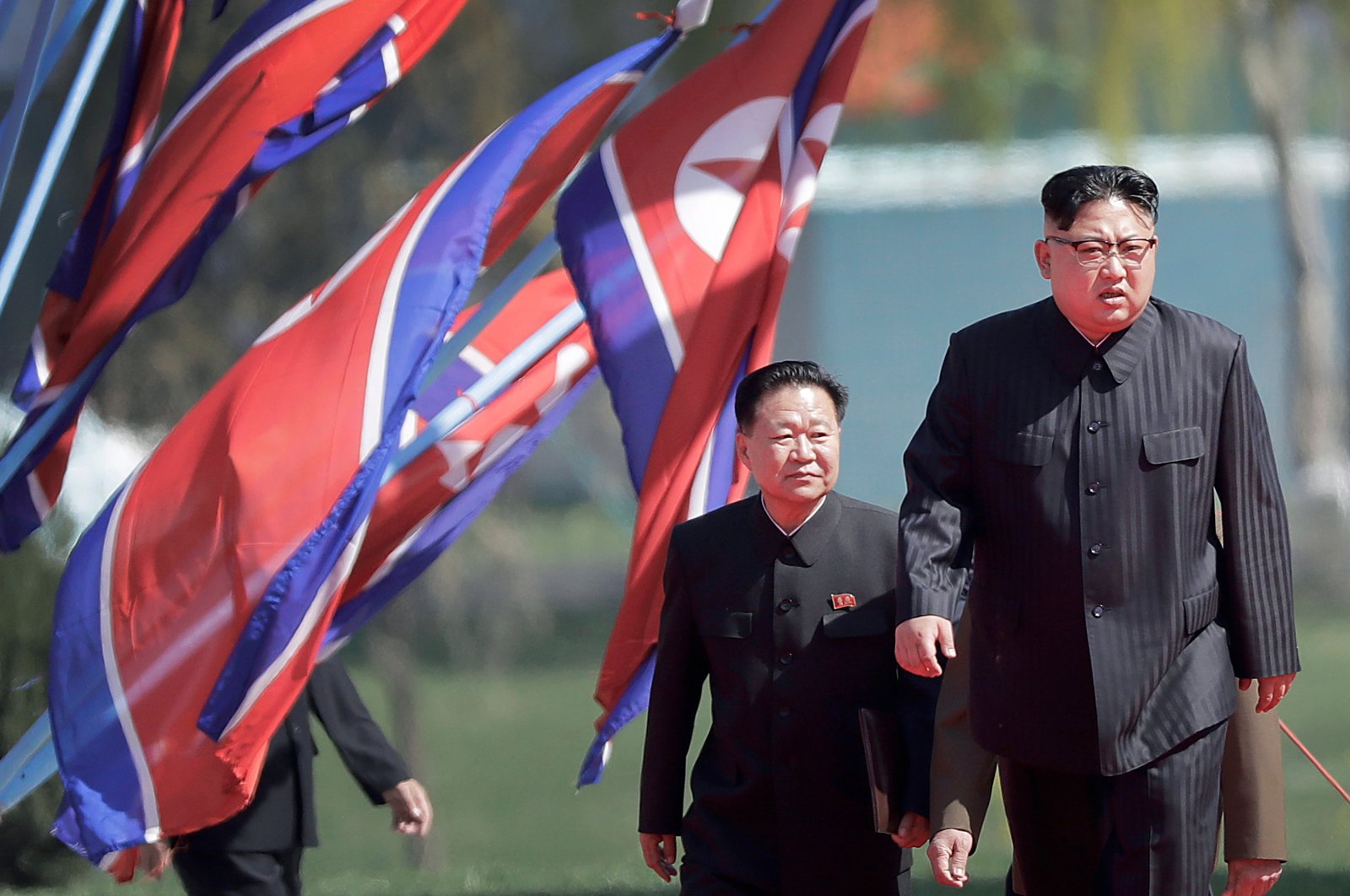 The second-highest ranking U.S. general said Wednesday he had no intelligence to "confirm or deny" media reports that North Korean leader Kim Jong Un was seriously ill and added he assumed that Kim was still in control of his military.

"In the intel, I don't have anything to confirm or deny anything along those lines. So I assume that Kim Jong Un is still in full control of the (North) Korean nuclear forces and the Korean military forces," said Air Force Gen. John Hyten, vice chairman of the Joint Chiefs of Staff.

"I have no reason not to assume that."