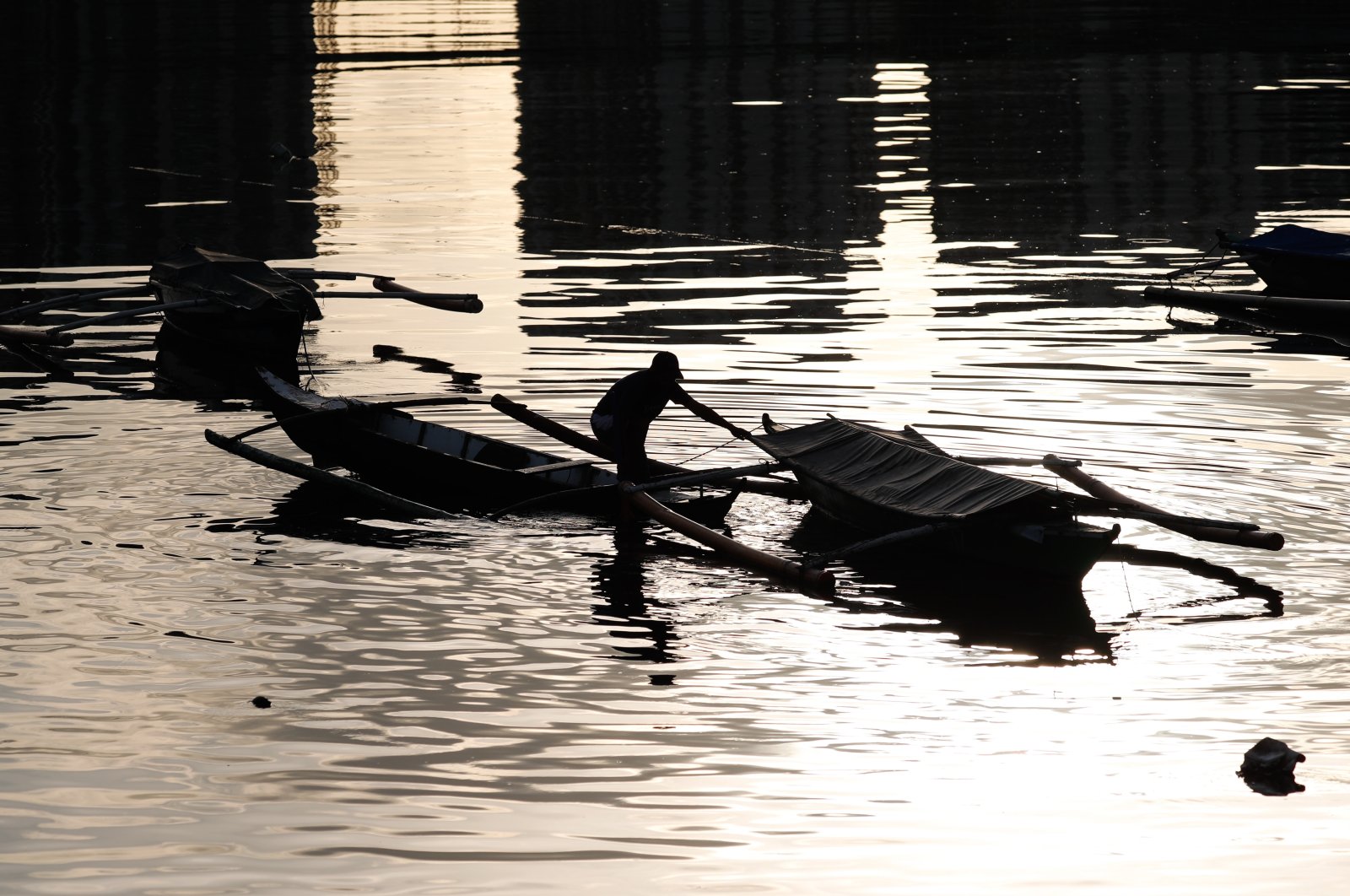 Officials have evacuated almost a million residents in the southern part of the Philippines' main island of Luzon as a category 5 storm – the world's strongest this year – makes landfall on Sunday.

It is among the strongest typhoons to hit the Philippines since Haiyan, which killed more than 6,300 people in 2013.

"We are having a hard time with COVID-19, and then here comes another disaster," Senator Christopher Go, the top aide of President Rodrigo Duterte, told a virtual news conference.

Local executives should ensure that the virus does not spread in evacuation centers, he said.

In the capital Manila and nearby Bulacan province, roughly 1,000 COVID-19 patients housed in large isolation tents could be transferred to hotels and hospitals, Jalad said.

The Philippines has the second-highest COVID-19 infections and deaths in Southeast Asia, next only to Indonesia, with 380,729 cases and 7,221 deaths.

Typhoon Molave last week killed 22 people, mostly through drowning in provinces south of Manila, which is also in the projected path of Goni, the 18th tropical storm in the country.

The main island of Luzon accounts for more than two-thirds of the economy, which fell into recession in the second quarter, and half of the population of more than 108 million.

Relief goods, heavy machinery and personal protective equipment are already positioned in key areas, Filipino Grace America, mayor of Infanta town in Quezon province, told DZBB radio. "But because of the COVID-19 pandemic, our funds for calamity concerns and expenses are insufficient."

Typhoon Goni, moving westward at 25 kph from the Pacific Ocean, will bring intense rains over the capital and 21 adjacent provinces early on Sunday, and threats of floods and landslides.

Another typhoon, Atsani, with 55 kph sustained winds and gusts of up to 70 kph, is gaining strength just outside the Philippines.