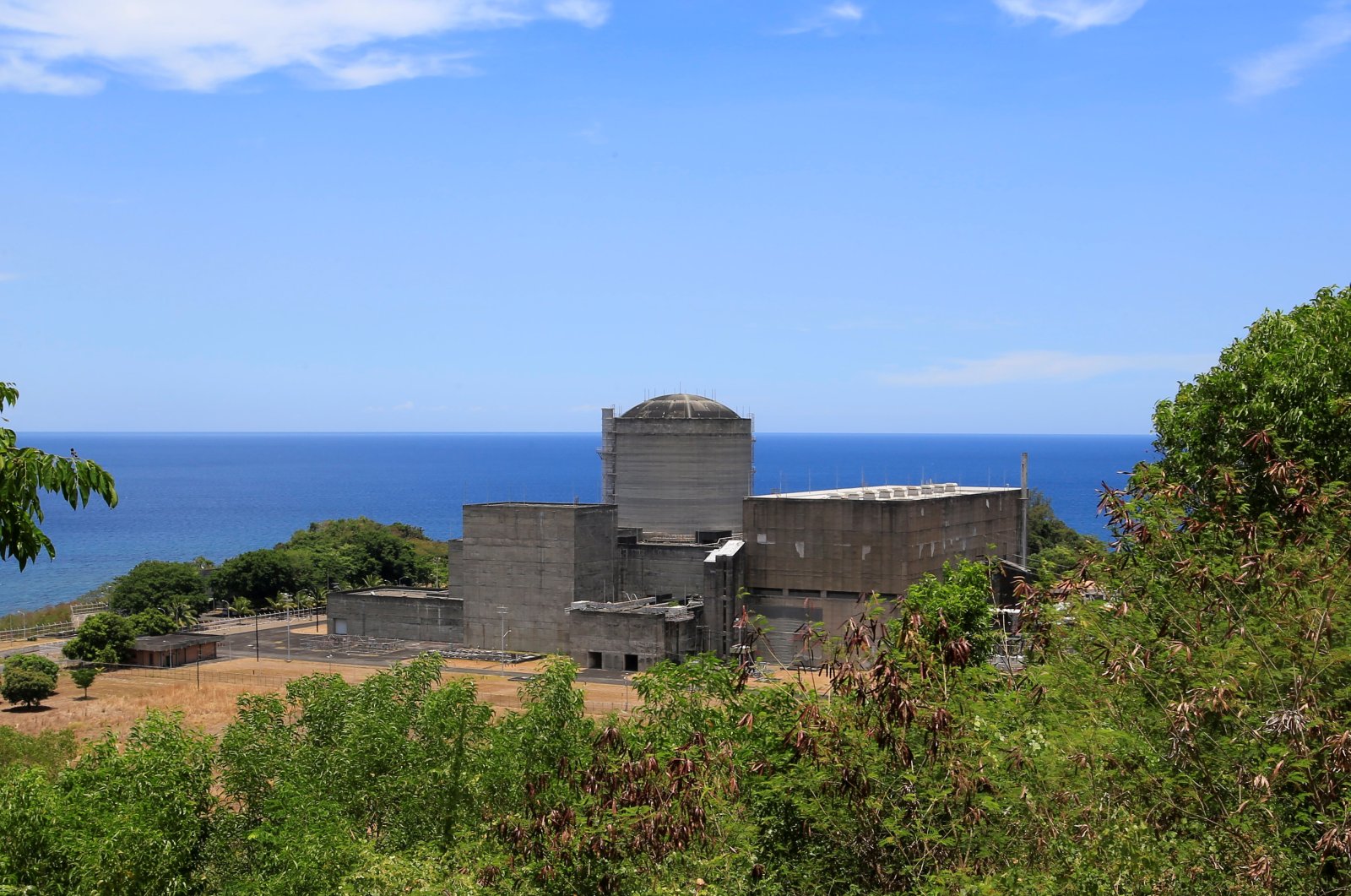 The Bataan Nuclear Power Plant (BNPP) is seen during a tour around the BNPP compound in Morong town, Bataan province, North of Manila, Philippines, May 11, 2018. (Reuters Photo)
by Reuters
Jul 29, 2020 12:45 pm

The Philippines has taken a big step toward tapping nuclear power, its energy minister said on Wednesday, after President Rodrigo Duterte created an inter-agency panel to study the adoption of national nuclear energy policy.

As power demand soars in what has for years been among the world's fastest-growing economies, Energy Secretary Alfonso Cusi has been passionately advocating the use of nuclear power, despite public concern over safety in a country hit frequently by natural disasters.

Nuclear power is seen as a potential answer to the Philippines' twin problems of precarious supply and Southeast Asia's highest electricity costs, but Duterte has yet to express full support for Cusi's proposal.

In a July 24 executive order and made public on Wednesday, however, Duterte created a committee to conduct the study, indicating openness to reviving the country's nuclear energy ambitions.

The Philippines spent $2.3 billion to build what was Southeast Asia's only nuclear power facility but never used it.

The 621-megawatt Bataan Nuclear Power Plant was completed in 1984 but mothballed following the devastating Chernobyl disaster and the collapse of the dictatorship of Ferdinand Marcos, who ordered its construction.

Cusi welcomed Duterte's move as "a major step toward the realization of a Philippine nuclear energy program" that would "help shield our consumers from traditional power price volatilities."

The committee will assess the feasibility of adding nuclear to the Philippines' power mix, taking into account economic, security and environmental implications.

If it goes ahead, it could either build new facilities or rehabilitate the Bataan plant. Previous attempts to pursue nuclear energy have failed due to safety concerns and its association with Marcos and his brutal martial law era.

Despite having no nuclear policy, however, the Philippines has been in talks with Russian state atomic company Rosatom about a feasibility study for deploying small nuclear plants in far-flung areas.