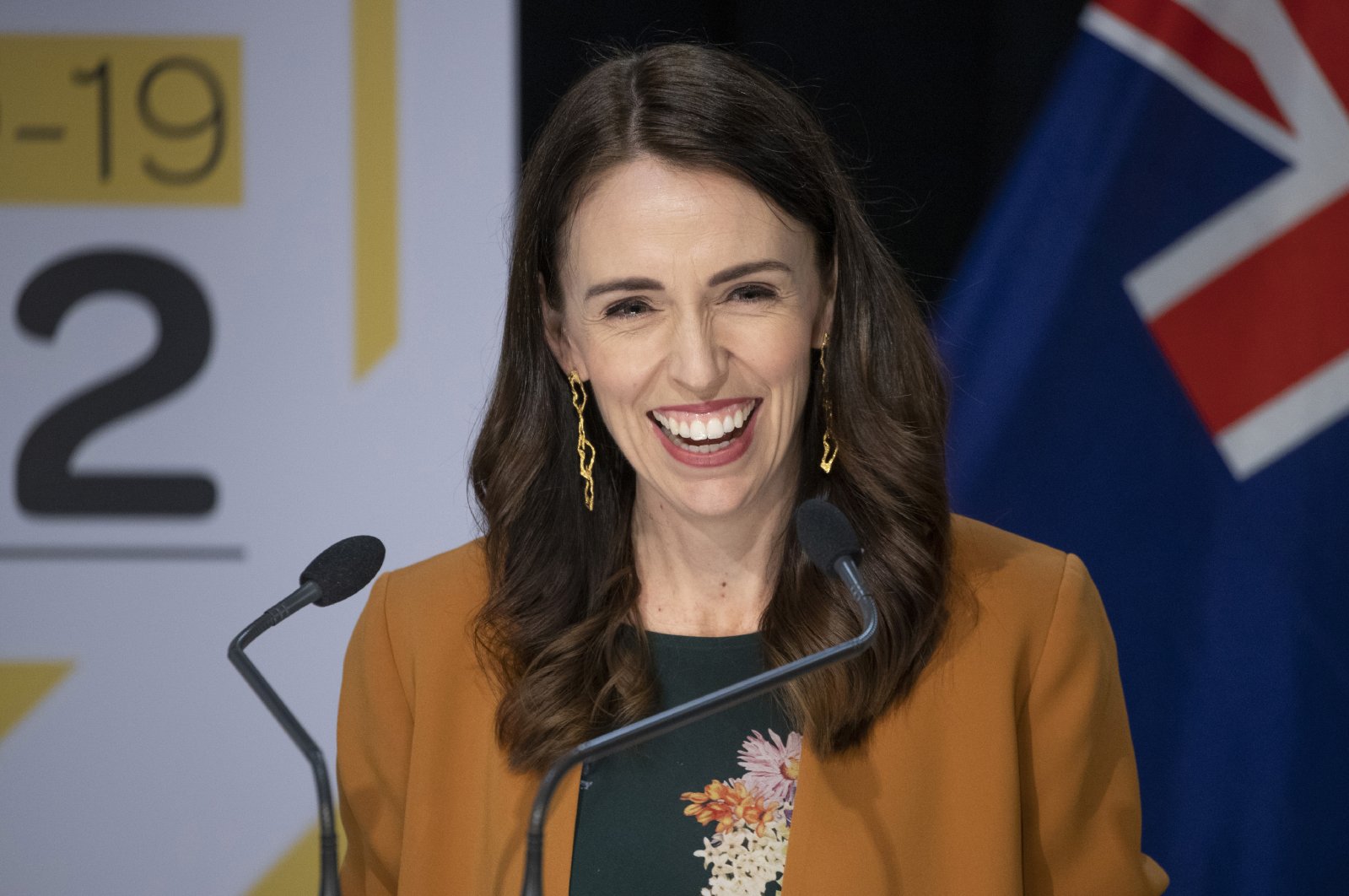 New Zealand lifted all domestic coronavirus restrictions on Monday after its final COVID-19 patient was given the all-clear, with Prime Minister Jacinda Ardern revealing she danced around her living room when told about the milestone.

While strict border controls will remain in place, Ardern said restrictions such as social distancing and limits on public gatherings were no longer needed.

"We are confident we have eliminated transmission of the virus in New Zealand for now," she said in a televised address, saying Kiwis had "united in unprecedented ways to crush the virus".

The South Pacific nation, with a population of five million, has had 1,154 confirmed COVID-19 cases and 22 deaths.

There have been no new infections for 17 days and, until Monday, just one active case for more than a week.

Details of the final patient were not released for privacy reasons but it is believed to be a woman aged in her 50s who was linked to a cluster at an Auckland nursing home.

Ardern said the sacrifices made by New Zealanders, including a drastic seven-week lockdown that helped curb infection rates, had been rewarded now that there were no active cases in the country.

Asked about her reaction upon hearing the news, she replied: "I did a little dance" with baby daughter Neve.

"She was caught a little by surprise but she joined in, having absolutely no idea why I was dancing around the lounge."

New Zealand's move down to Level 1, the lowest rating on its four-tier virus response system, means nightclubs can operate without dance floor restrictions and theatres will reopen.

It also means sporting events can proceed with crowds in the stands, a change New Zealand Rugby (NZR) said offered its Super Rugby Aotearoa competition the opportunity to achieve a world-first when it kicks off this weekend.

"We're incredibly proud, and grateful, to be the first professional sports competition in the world to be in a position to have our teams play in front of their fans again," NZR chief executive Mark Robinson said.

While many other sporting competitions around the globe have announced plans to restart, the vast majority will be played either with no crowds or with numbers severely restricted.

"We now have a head start on economic recovery because at level one we become one of the most open, if not the most open, economies in the world," she said.

The prime minister said modeling showed the economy would operate at just 3.8% below normal at Level 1, compared with a 37% impairment at Level 4 lockdown.