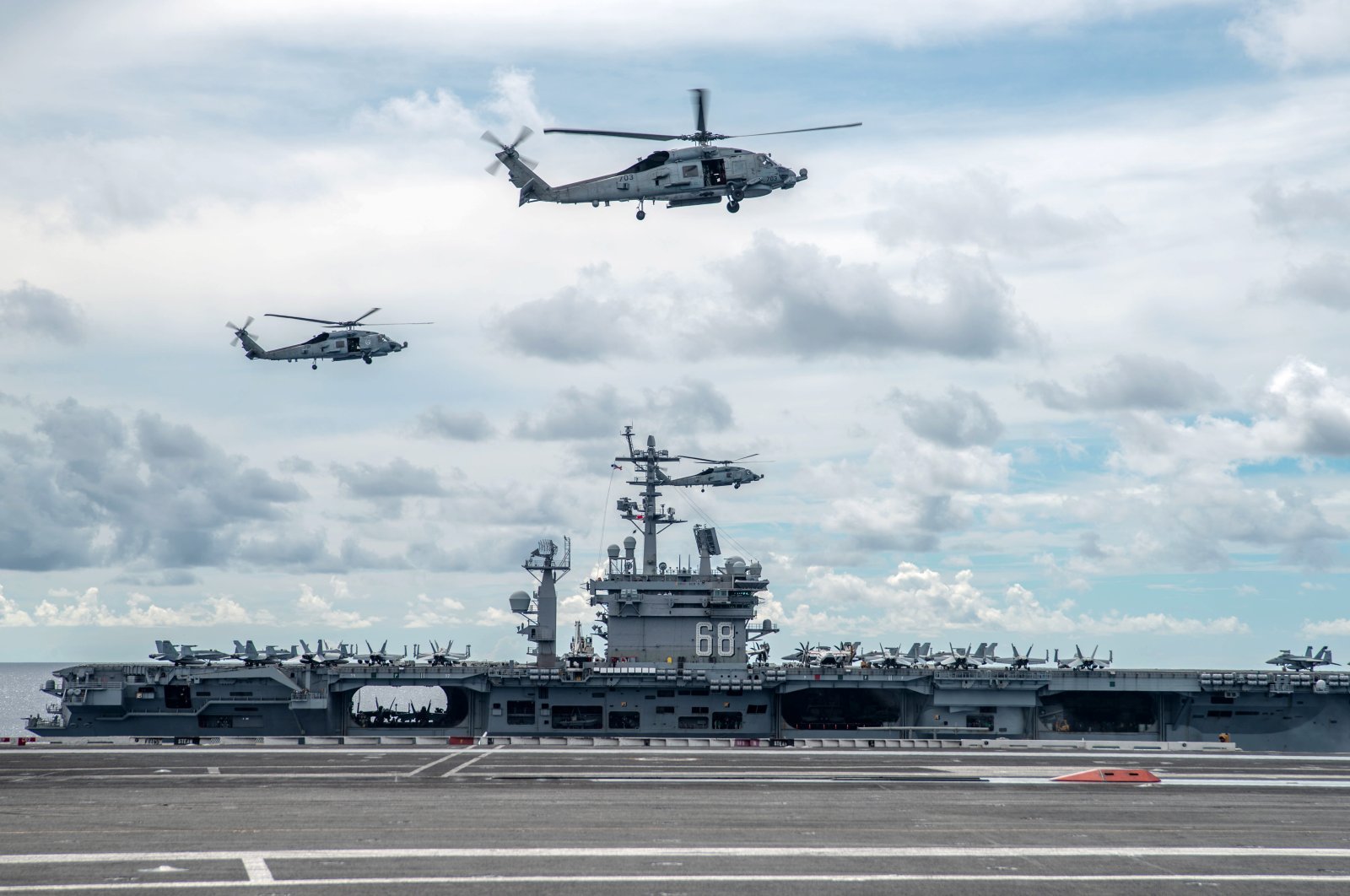 U.S. Secretary of State Mike Pompeo said Wednesday the United States will support countries that believe China has violated their maritime claims in the South China Sea but suggested it would do so through diplomatic rather than military means.

"We will support countries all across the world who recognize that China has violated their legal territorial claims as well – or maritime claims as well," Pompeo told reporters.

The U.S. on Monday rejected China's claims to offshore resources in most of the South China Sea, drawing criticism from China, which said the U.S. position raised tension in the region, highlighting an increasingly testy relationship.

Monday's statement reflected the first time the U.S. had taken the position that China's claims to the South China sea were "completely unlawful."

The U.S. has long opposed China's expansive territorial claims on the South China Sea, sending warships regularly through the strategic waterway to demonstrate freedom of navigation there. Monday's comments reflect a harsher tone.

China claims 90% of the potentially energy-rich South China Sea, but Brunei, Malaysia, the Philippines, Taiwan and Vietnam also lay claim to parts of it.

On Wednesday, Vietnam's foreign ministry spokeswoman, Le Thi Thu Hang, said in response to the hardened U.S. rhetoric on the region that Vietnam welcomed any views on the South China Sea that were in accordance with international law.

"Peace, stability, cooperation and development in the South China Sea are the common aspirations and goals of countries in the region and the international community."