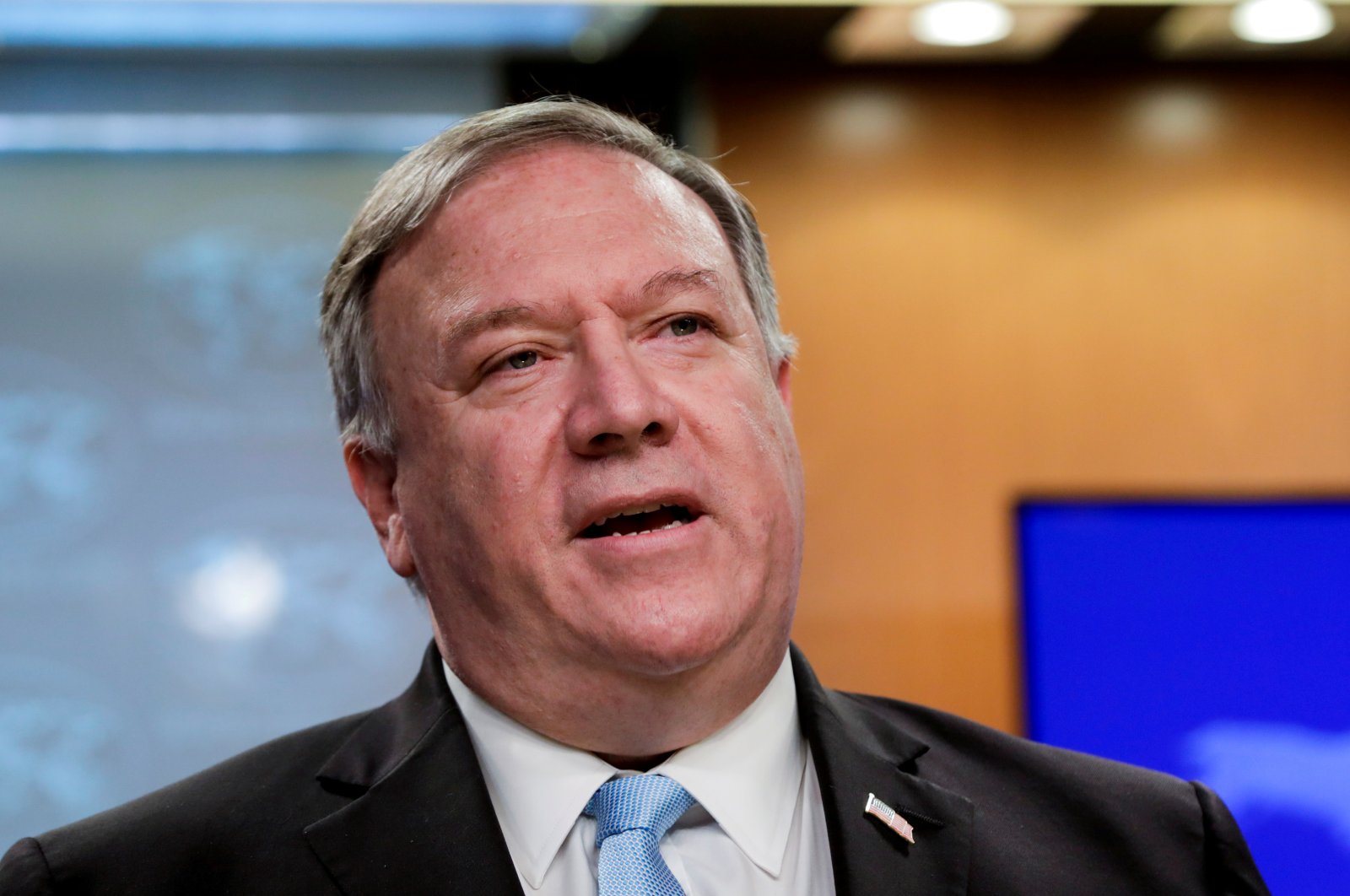 U.S. Secretary of State Mike Pompeo is due to meet a top Chinese official in Hawaii on Wednesday, though officially both sides have released little information about what is on the table amid some of the worst tensions between the two economic giants.

The hush-hush diplomacy was officially announced only by a notice on Pompeo's official schedule.

The event with Chinese Communist Party Politburo member, Yang Jiechi, who also the Chinese director of foreign affairs, will be closed to press. Politico reported that no journalists accompanied Pompeo.

The South China Morning Post had reported on the planned meeting and said a range of issues would be discussed, but that the primary purpose was to have a face-to-face discussion so that each side could make its positions clearer.

Testifying before Congress, U.S. Trade Representative Robert Lighthizer sounded upbeat on an initial trade deal inked between Washington and Beijing this year, amid some concern after Trump recently indicated his upset with China on their commercial relationship.

"I think we have what is an excellent agreement," Lighthizer told lawmakers in the House of Representatives. "We expect it to be honored."

The U.S. still has a slew of raised tariffs on goods from China and Beijing has also imposed some reciprocal measures.