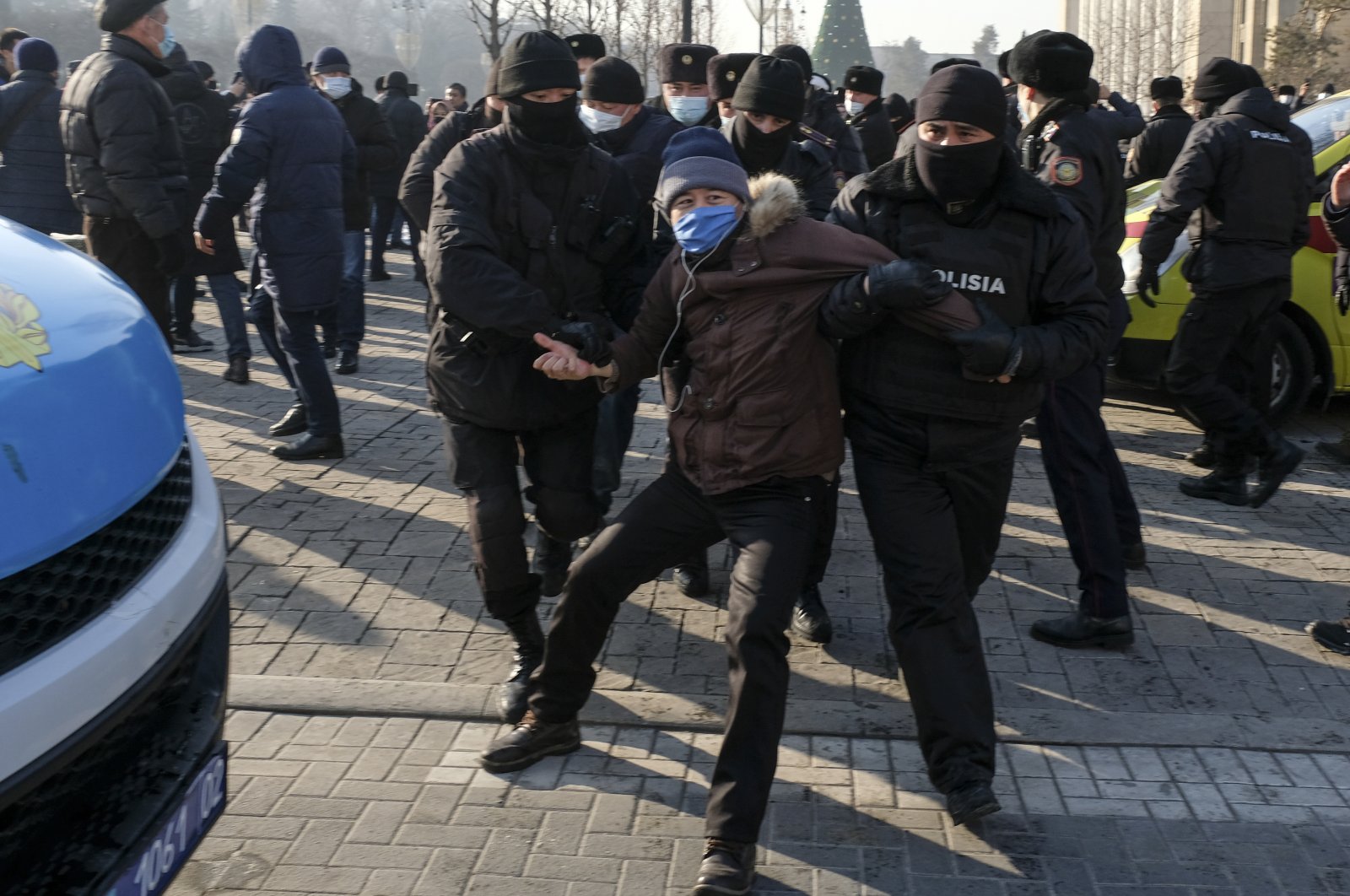 Kazakhstan's ruling party was set to sweep Sunday's parliamentary election, as it has done for decades, with no major opposition groups running in the vote and small street protests rapidly quelled by police.

The country's 80-year-old ex-president Nursultan Nazarbayev, who stepped down in 2019, remains hugely influential as chairman of the national security council and leader of the Nur Otan party, which controls 84 of 107 seats in the outgoing lower house.

Nur Otan won almost 72% of Sunday's vote, according to exit polls by local pollster, Public Opinion research institute. As with the current legislature, two other parties cleared the 7% threshold to win some seats.

Although four parties ran in the election apart from Nur Otan, none has openly criticised Nazarbayev or his handpicked successor President Kassym-Jomart Tokayev, focusing their fire on lower-level officials and their policies instead, an arrangement that government critics say is meant to create an illusion of pluralism.

Dozens of opposition supporters rallied at the main squares of Kazakhstan's biggest city Almaty on Sunday, shouting "Boycott!" and "Nazarbayev go away!".

Police in riot gear quickly surrounded them and detained a few dozen people, although the interior ministry later said they were all released shortly afterwards with no arrests.

While the election outcome will dampen hopes of political reform encouraged by Kazakhstan's Western partners, it will help to ensure stability that has helped the country of 19 million attract hundreds of billions of dollars in foreign investment, primarily into the oil, gas and mining sectors.

In an attempt to modernise the system without relinquishing his party's tight grip on power, Tokayev has overseen the introduction of quotas for women and under-29s in political parties' candidate lists.

"(Further) reforms are being prepared," Tokayev told reporters after casting his ballot in the capital city of Nur-Sultan. "Reforms must not stop."