Qatar to represent US' diplomatic interests in Afghanistan: Official 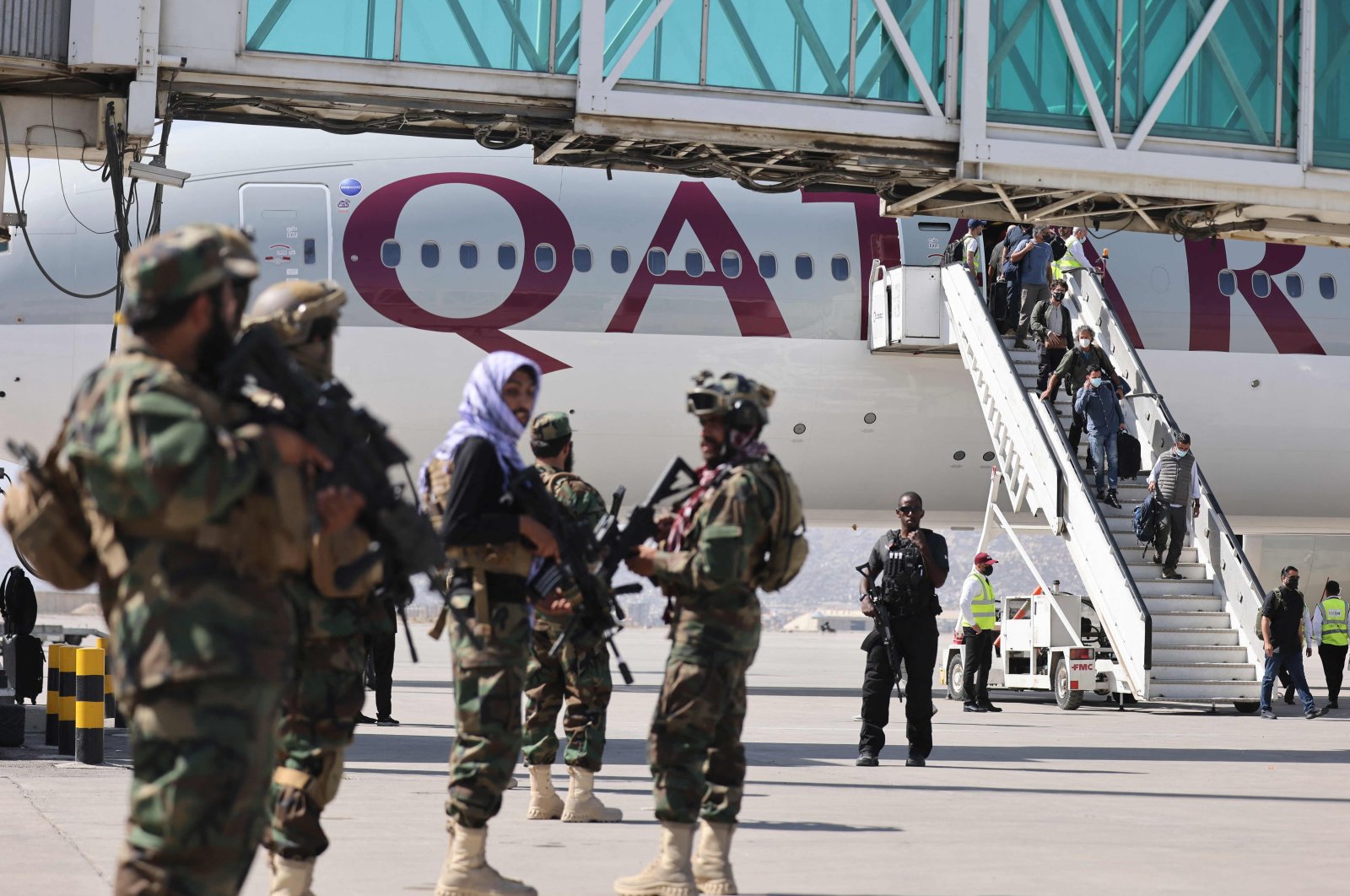 The United States and Qatar have agreed that the latter will represent the diplomatic interests of the former in Afghanistan, a senior U.S. official told Reuters, signaling a potential direct engagement between Washington and Kabul in the future after two decades of war.

Qatar will sign an arrangement with the U.S. on Friday to assume the role of "protecting power" for U.S. interests to help facilitate any formal communication between Washington and the interim Taliban government in Afghanistan, which the U.S. does not recognize.

The move comes at a time when the U.S. and other Western countries are grappling with how to engage with the Taliban after the group took over Afghanistan in a lightning advance in August as U.S.-led forces were withdrawing after two decades of war.

Many countries including the U.S. and European states are reluctant to formally recognize the Taliban as critics point out they are backtracking on pledges of political and ethnic inclusivity and not to sideline women and minorities.

But with winter approaching, many countries realize they need to engage further to prevent the deeply impoverished country from plunging into a humanitarian catastrophe.

According to the arrangement, which will come into effect on Dec. 31, Qatar will dedicate some staff from its embassy in Afghanistan to a U.S. Interests Section and will coordinate closely with U.S. State Department and with the U.S. mission in Doha.

The U.S. official said they would also continue its engagement with the Taliban through Doha, where the Taliban has maintained a political office for years.

"As our protecting power, Qatar will assist the U.S. in providing limited consular services to our citizens and in protecting its interests in Afghanistan," said the senior State Department official, who spoke about the sensitive matter on the condition of anonymity.

The U.S. Interests Section will operate out of certain facilities on the compound in Kabul used by the U.S. Embassy prior to the suspension of operations, the State Department official said, adding that Qatar would monitor the properties on the compound and conduct security patrols.

Millions of Afghans are facing growing hunger amid soaring food prices, a drought and an economy in freefall, fueled by cash shortage, sanctions on Taliban leaders and the suspension of significant financial aid.

The Taliban takeover in August resulted in the abrupt halt of billions of dollars of foreign aid that had kept the economy afloat, with more than $9 billion in central bank reserves being frozen outside the country.

In a separate agreement, Qatar will continue to temporarily host around 8,000 at-risk Afghans who have applied for special immigrant visas (SIV) and their eligible family members, the U.S. official said.

"SIV applicants will be housed at Camp As Sayliyah and al-Udeid Air Base," the official said.

The 20 year U.S. occupation of Afghanistan culminated in a hastily organized airlift in August in which more than 124,000 civilians, including Americans, Afghans and others, were evacuated as the Taliban took over. But thousands of U.S.-allied Afghans at risk of Taliban persecution were left behind.