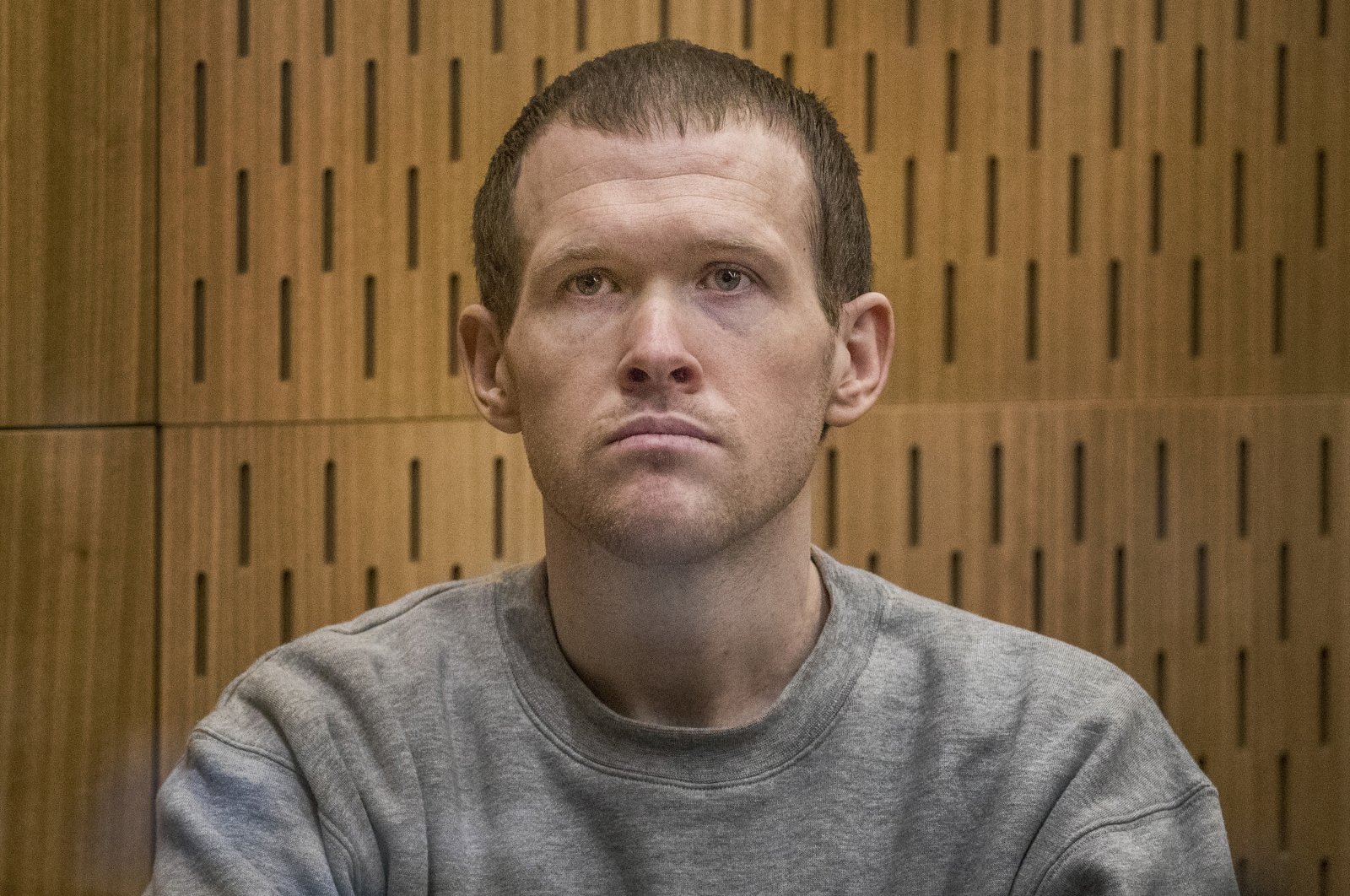 The nephew of a woman killed in the 2019 mosque attacks in New Zealand's Christchurch unwittingly viewed a video of the massacre on Facebook, the Christchurch High Court heard on Tuesday as the gunman livestreamed the deadly attacks on social media.

New details about the Christchurch terror attack outlined during day two of the convicted terrorist's sentencing revealed the horror and pain that the families of victims and survivors have gone through.

The hearing has given many a chance to confront Brenton Tarrant, who has shown little emotion throughout as he sits in the dock surrounded by five officers. He is noticeably thinner than after he was first arrested.

Kyron Gosse made an impassioned plea to presiding judge Justice Cameron Mander during his victim impact statement. His aunt, Linda Armstrong, was one of seven people killed at the Linwood Islamic Centre, the second target of the attacks.

Gosse said he innocently watched the gunman's video of the attacks, not knowing what it contained. "Those images will haunt me for the rest of my life." The "destruction (Tarrant) left in his path was so brutal" that it took five days for Armstrong to be identified, Gosse said.

He put his faith in Mander to ensure Tarrant "never, ever has the opportunity to hurt another soul again," Gosse said. Armstrong's daughter Angela also addressed the court, speaking directly to Tarrant. "You robbed me of my mother, of her love and strength."

The attacks targeting people praying at the Al Noor and Linwood mosques shocked New Zealand and prompted global changes to social media protocols after the gunman livestreamed his attack on Facebook, where it was viewed by hundreds of thousands of people.

Tarrant has pleaded guilty to 51 murder charges, 40 charges of attempted murder and one charge of committing a terrorist act in relation to the massacre in the southern city of Christchurch, the first terrorism conviction in New Zealand’s history.

He could become the first person in New Zealand to be sentenced to life imprisonment without the possibility of parole.

New Zealand abolished the death penalty for murder in 1961, and the longest sentence imposed since then has been life imprisonment with a minimum 30-year non-parole period.

Justice Cameron Mander will decide on the gunman's sentence at the end of the hearing.