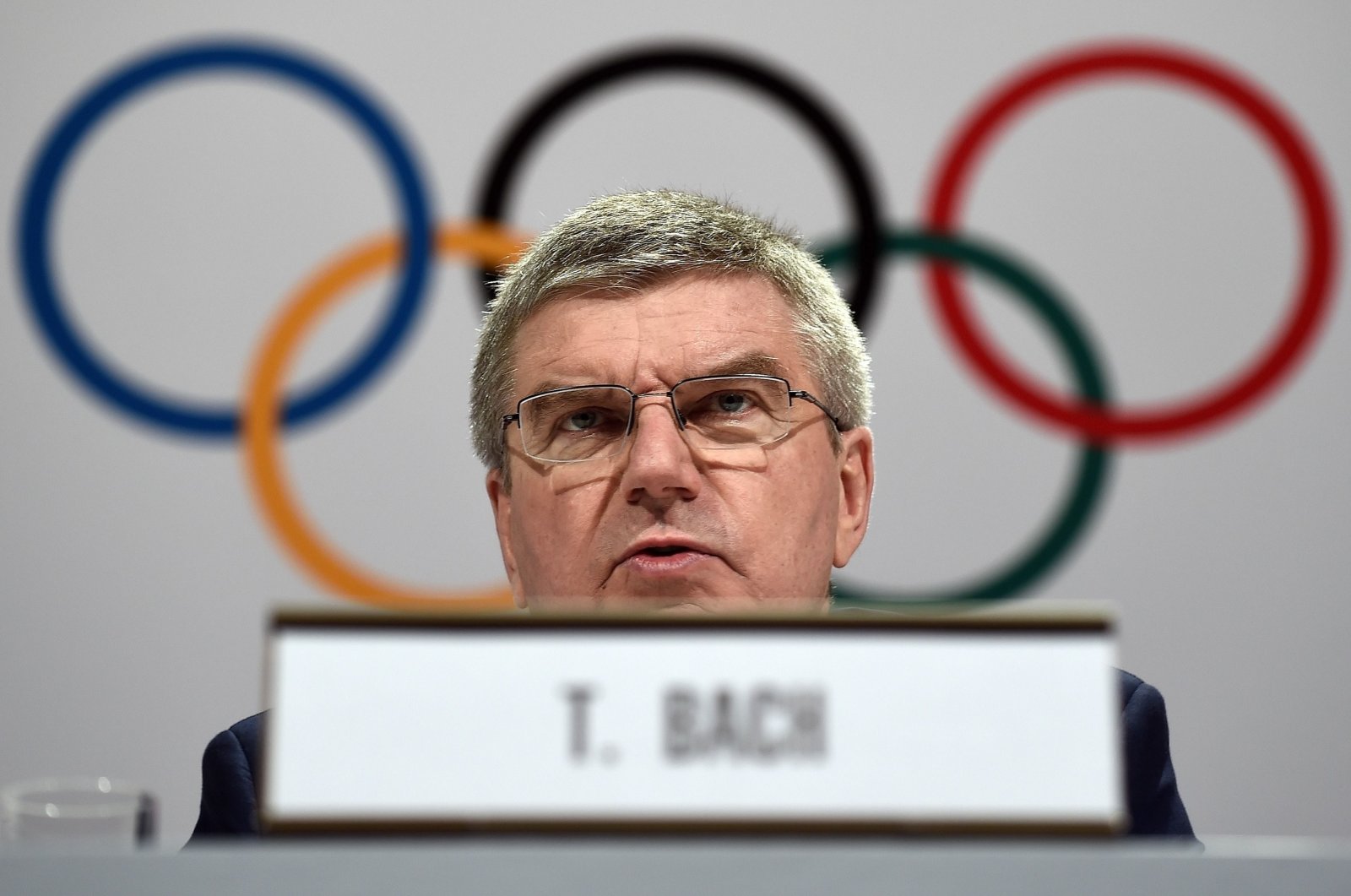 Human Rights Watch (HRW) has criticized the International Olympic Committee (IOC) for its hesitant stance on the situation of the Uighur people in China which hosts the 2022 Winter Games in Beijing.

"Hosting the Games in China means that the IOC and everyone involved is becoming a propaganda lackey of the regime," Wenzel Michalski, Human Rights Watch Germany head, told Deutschlandfunk radio on Monday.

Michalski said that hundreds of thousands, if not more than a million Uighurs are forced into camps in far-western China which violated the Olympic spirit.

He said he expects the IOC to dodge the issue instead of implementing its human rights agenda from 2015 because it says it is for future bids.

"But I am asking myself why hesitate now? Why should I tolerate torture and ignore human rights violations when you can do something now?" Michalski said.

IOC president Thomas Bach recently evaded the delicate issue, telling a news conference: "We have guarantees from China that whatever is related to the Olympics will respect human rights. This is our remit."