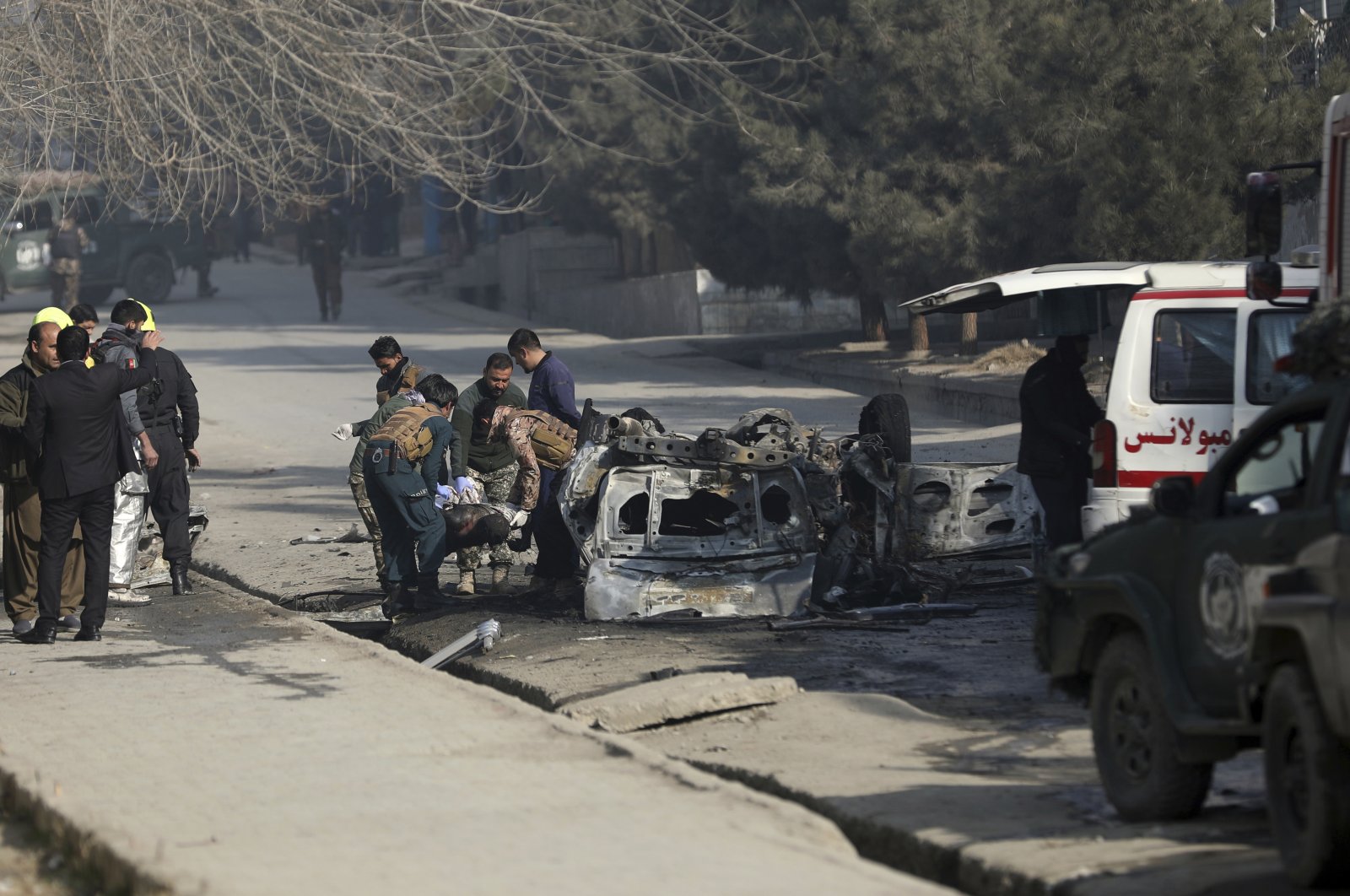 A roadside bomb exploded in Afghanistan's capital Sunday, killing at least three people in a vehicle – the latest attack to take place even as government negotiators are in Qatar to resume peace talks with the Taliban.

An Afghan journalist-turned spokesperson for the country's public protection force was killed along with two colleagues Sunday by a bomb targeting their vehicle, the interior ministry said.

The murder of Zia Wadan, who previously worked for several media networks in Afghanistan, appeared to be the latest in a series of targeted killings that have rocked Afghanistan, especially Kabul.

Wadan and his colleagues were killed in morning rush-hour traffic in an eastern part of the capital, ministry spokesperson Tariq Arian told reporters.

"A vehicle carrying Zia Wadan was targeted with an IED ... as a result, Wadan and two of his colleagues were killed," Arian said, adding that another person was wounded.

Wadan was the spokesperson for the National Public Protection Force (NPPF), a security service under the interior ministry that deploys guards to international organizations across Afghanistan.

Deadly violence has surged across the country in recent months, and a new trend of targeted killings has sowed fear, especially in Kabul.

High-profile figures including journalists, politicians and rights activists have increasingly been targeted despite peace talks between the government and the Taliban.

Since November, five journalists have been killed in targeted killings along with several other prominent figures.