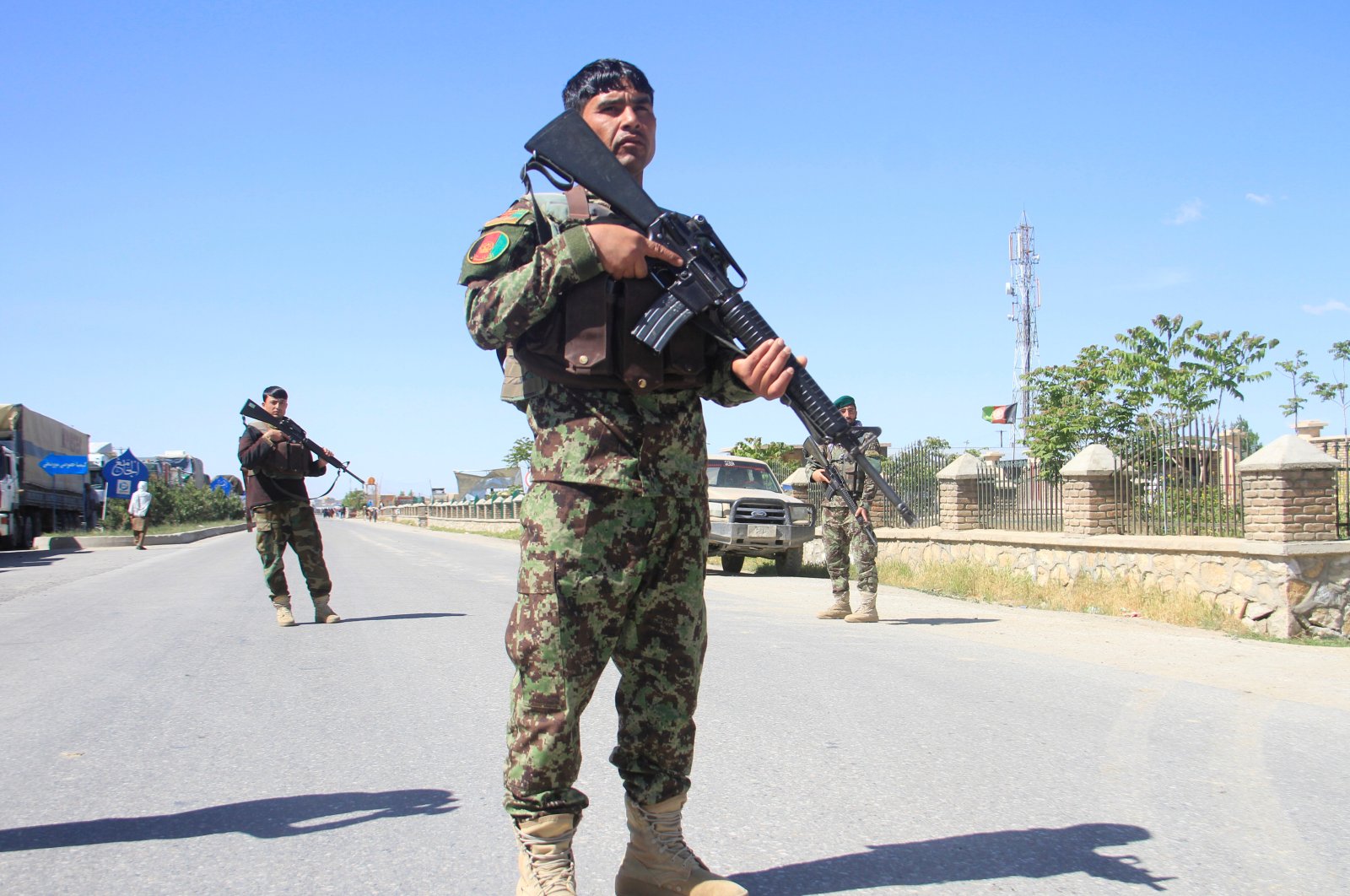 At least six civilians, including women and children, were killed when the vehicle they were traveling in hit a roadside bomb in eastern Afghanistan, a provincial official said Saturday.

Wahidullah Jamazada, a spokesman for the governor of Ghazni province, said eight other civilians were wounded in the afternoon attack in the Jaghatu district.

No one immediately claimed responsibility for the attack, but Jamazada blamed Taliban insurgents who are active in the province.

Last Wednesday, in an attack by Taliban insurgents, a roadside bombing in the same province targeted and killed a district police chief and his two bodyguards in the Dayak district.

Habibullah, who like many Afghans uses only one name, was inspecting checkpoints early in the morning when the attack happened.

The Taliban and Afghan national forces have been trading blame over a recent surge in attacks across the country – even as efforts press on to try and bring about the start of direct peace talks between the Afghan government and the Taliban.

The Taliban accuses government forces of targeting them in their homes, with their families bearing the brunt of those operations. Kabul, meanwhile, has accused the Taliban of stepping up attacks against both civilians and the security forces.