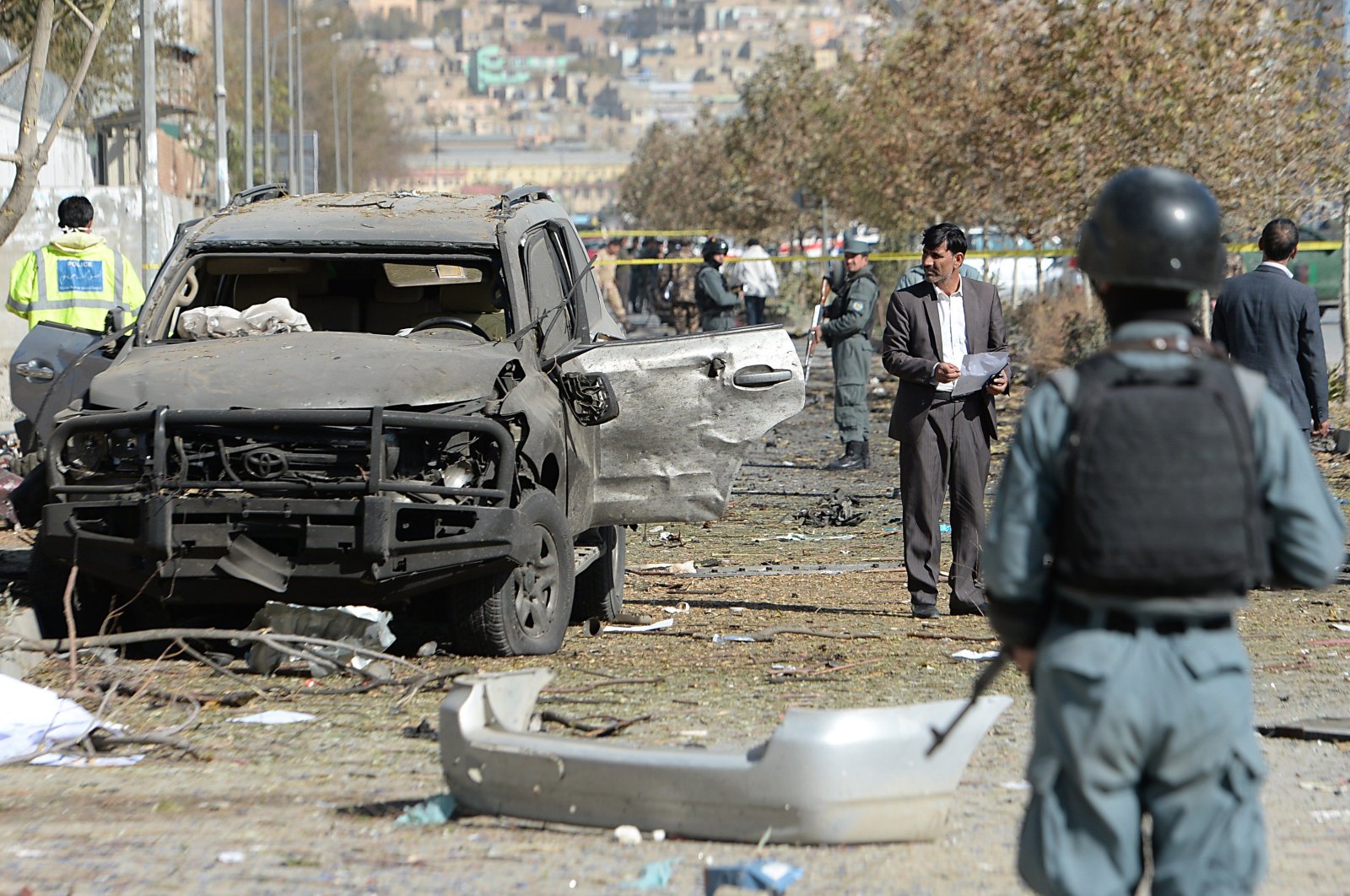 At least 14 civilians, including women and children, were killed Tuesday by a roadside bomb in central Afghanistan, officials said, as violence continues despite peace talks between the Taliban and Afghan government.

Three children were also wounded, he added, blaming the Taliban for the blast.

Nasrullah Ghori – the spokesman for the governor of Daikundi – told Agence France-Presse (AFP) the victims were traveling to a shrine when their minibus struck the bomb.

No group has claimed responsibility for the blast, but roadside bombs have been a weapon of choice for the Taliban.

"Deliberate attacks" targeting civilians killed or wounded more than 800 civilians in Afghanistan during the first half of 2020, according to a United Nation report released in July.

The violence comes as Taliban and Afghan government negotiators are meeting in Doha, where they are trying to find a way to end 19 years of war. Despite calls for a cease-fire, the Taliban has refused to halt their violence, seeing it as key to leverage at the negotiating table.