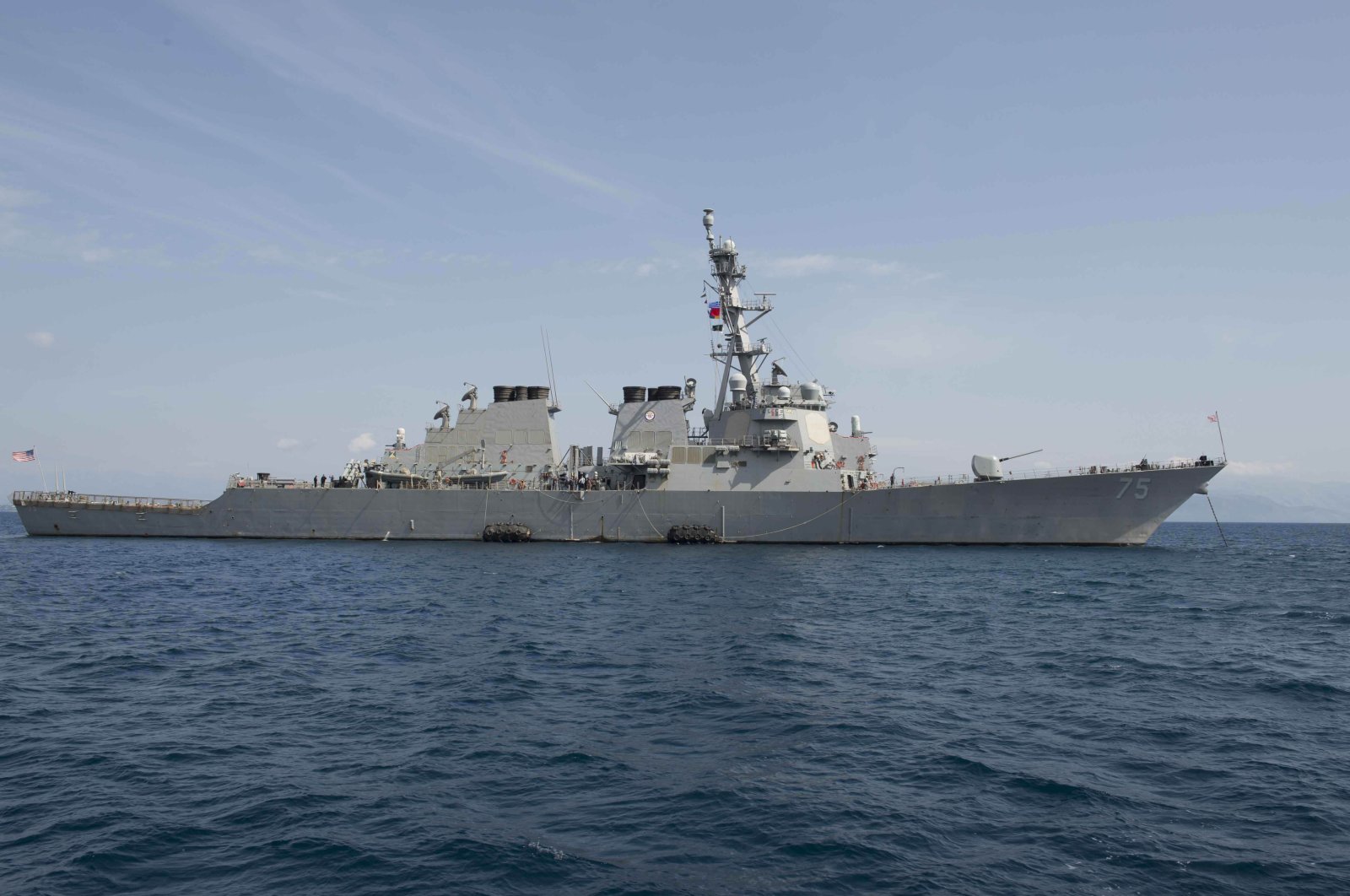 Russia will hold a joint naval exercise with NATO countries in the Pakistani city of Karachi for the first time in 10 years, the press service of the Russian Black Sea Fleet said in a statement Thursday.

According to the statement, the "AMAN-2021" maneuvers will take place in February off the coast of Pakistan in the waters of ​​the southern port city of Karachi.

Russia will be represented by a frigate, a patrol ship, a rescue tug, a Marine Corps unit, a mine clearance team and a naval helicopter.

The last time the ships of the Russian Navy operated together with the ships of the NATO allies was in 2011, off the coast of Spain as part of the exercise "Bold Monarch," which involved some 2,000 participants from over 20 nations.

The exercises were designed to maximize international cooperation and interoperability in the area of maritime safety that has always been important to NATO and all submarine-operating countries.