Russia to deliver missile systems to Myanmar junta as scheduled 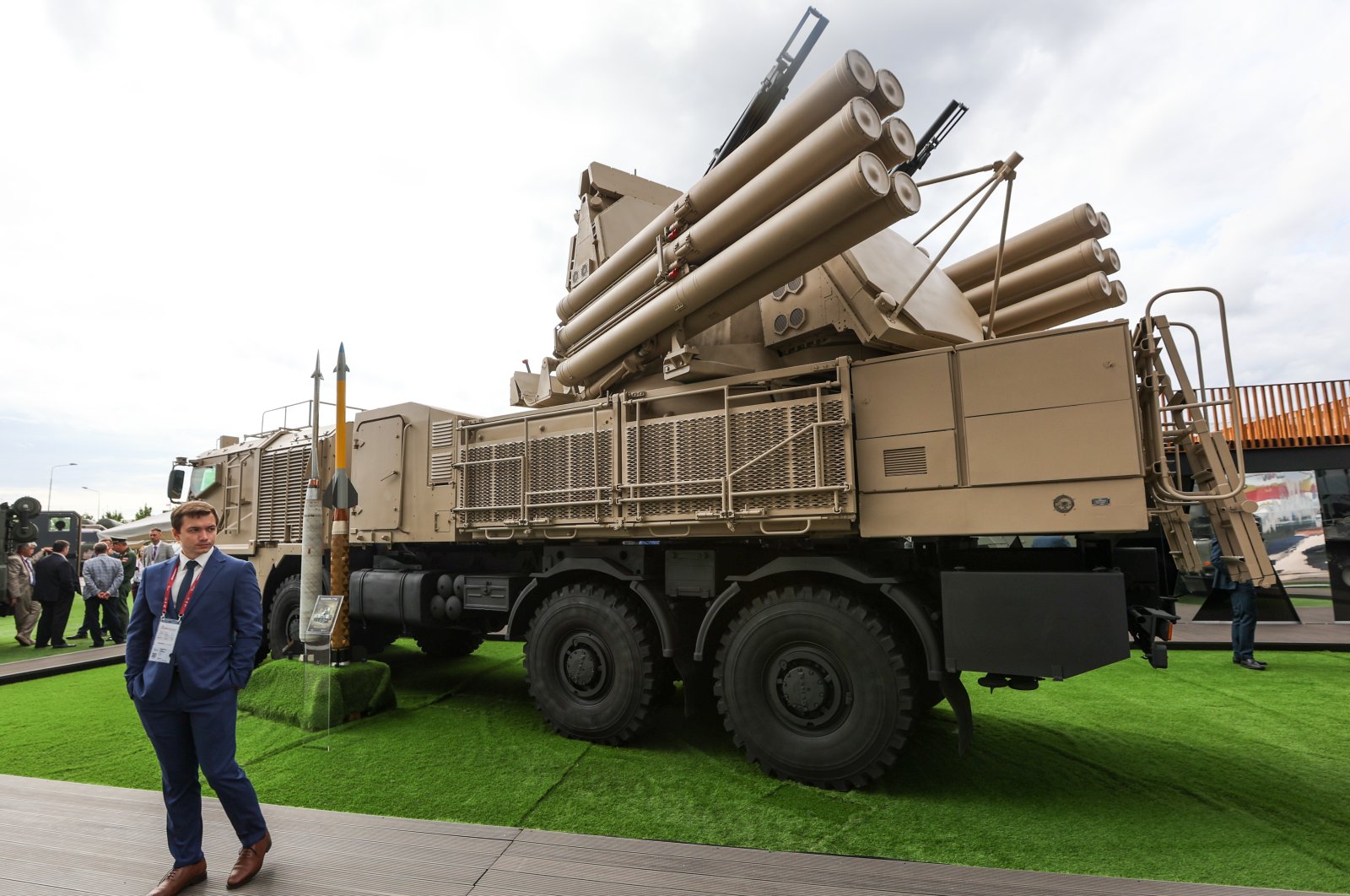 A Pantsir-S1M surface-to-air missile and anti-aircraft artillery system on display at the Army 2021 International Military and Technical Forum in Patriot Military Park in the town of Kubinka, west of Moscow, Russia, Aug. 24, 2021. (Photo by TASS via Reuters)
by REUTERS
Aug 25, 2021 5:52 pm

Russia will deliver Pantsir missile defense systems to military-ruled Myanmar on schedule as outlined in the relevant sales contract, the RIA news agency cited the head of Russia's Federal Service for Military-Technical Cooperation as saying on Wednesday.

The truck-mounted systems are used to shoot down aircraft, drones and cruise missiles.

Rights activists have accused Moscow of legitimizing the junta, which seized power in a Feb. 1 coup, by continuing bilateral visits and arms deals.

Russia says it has a long-standing and strategic relationship with Myanmar and believes the authorities are doing all they can to try to stabilize what it has called the "quite serious" situation there.

Myanmar and Russia struck the deal for the Pantsir systems in January, RIA cited Dmitry Shugayev, the Russian weapons official, as saying.

"We will deliver (the systems) in line with the terms and conditions stipulated in the contracts," he was quoted as saying.