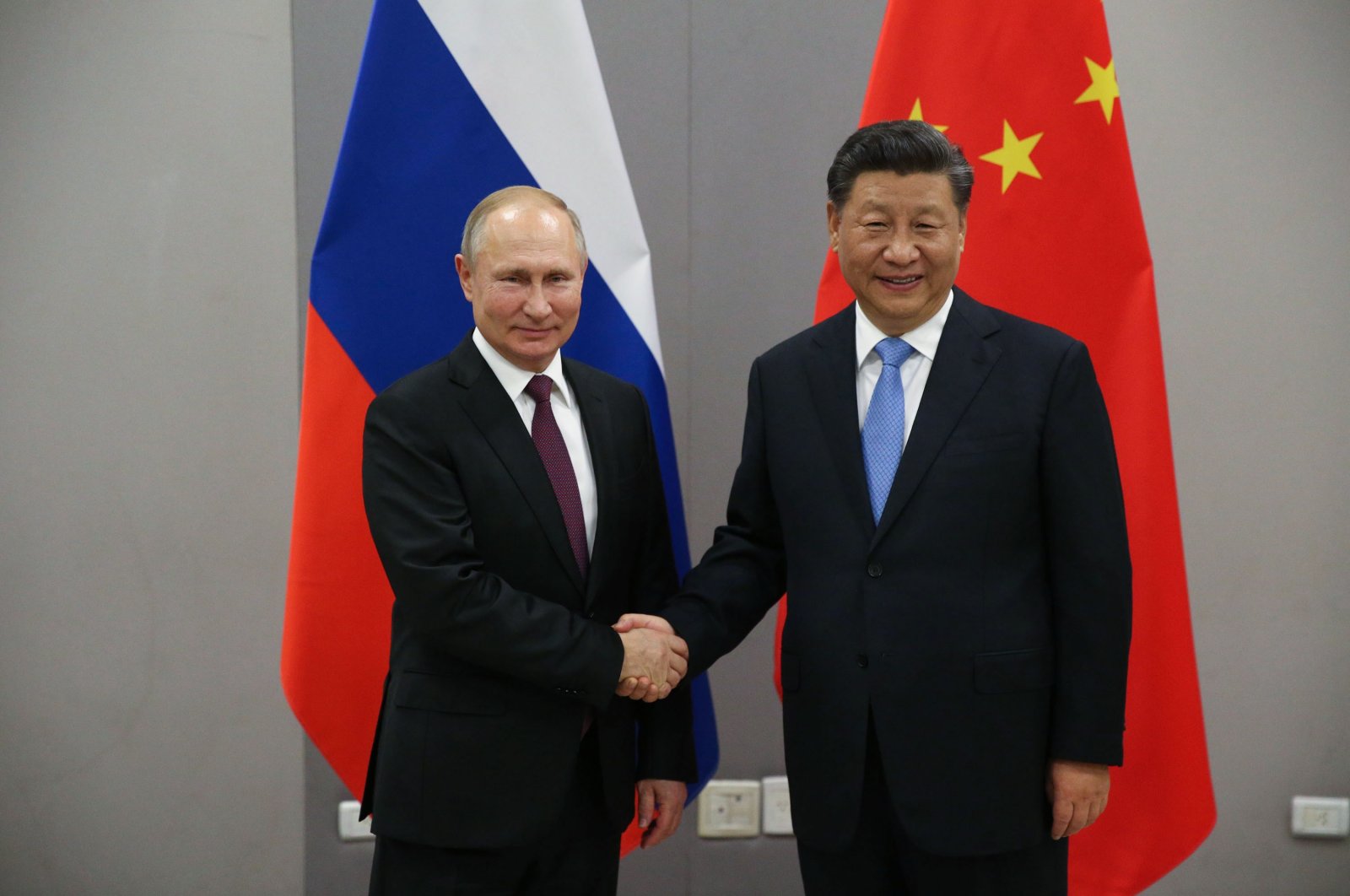 Russian President Vladimir Putin and his Chinese counterpart Xi Jinping have agreed their countries will step up efforts to counter "threats" emerging from Afghanistan following the Taliban's takeover, the Kremlin said Wednesday.

In a phone call, the two leaders "expressed their readiness to step up efforts to combat threats of terrorism and drug trafficking coming from the territory of Afghanistan," the Kremlin said in a statement.

They also spoke of the "importance of establishing peace" in Afghanistan and "preventing the spread of instability to adjacent regions."

Putin and Xi "agreed to intensify bilateral contacts" and "make the most of the potential" of the Shanghai Cooperation Organisation (SCO) that is due to convene for a summit in Tajikistan next month.

Several ex-Soviet republics in Central Asia – where Moscow holds military bases – share a border both with Afghanistan and China.

While Moscow has been cautiously optimistic about the new leadership in Kabul, Putin has warned of Afghan militants entering neighboring countries as refugees.

Putin has also criticized the involvement of outside powers in Afghanistan's domestic affairs and said Moscow had "learned lessons" from the Soviet Union's decadelong invasion of the country.

For its part, after the Taliban swept to power on Aug.15, China said it is ready to deepen "friendly and cooperative relations" with Afghanistan.