Sanctions underway as response to China in South China Sea, US says 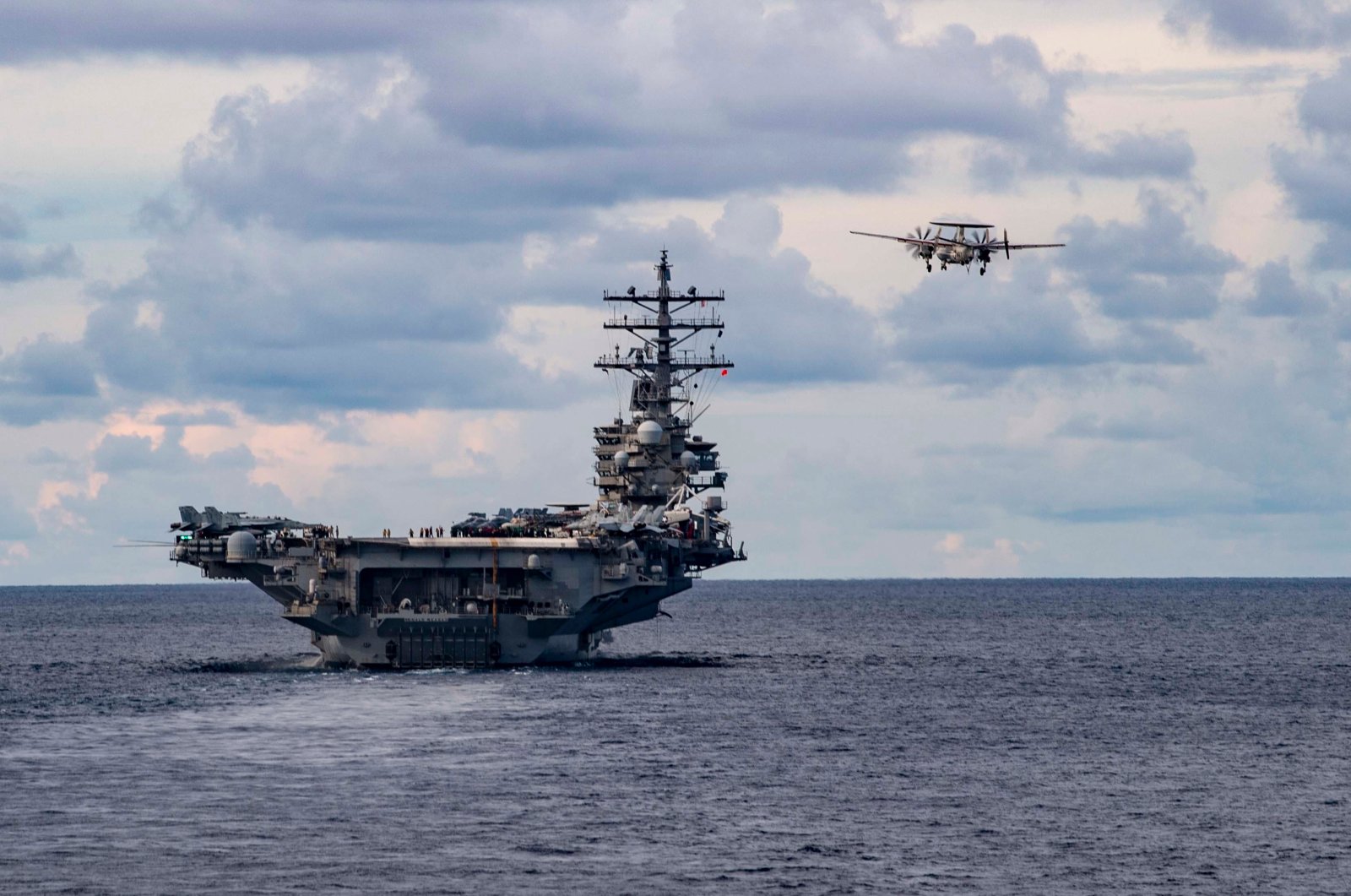 The top U.S. diplomat for East Asia said Tuesday that the United States could respond with sanctions against Chinese officials and enterprises involved in coercion in the South China Sea.

"Nothing is off the table ... there is room for that," David Stilwell, the assistant secretary for East Asia, told a Washington think tank when asked if sanctions were a possible U.S. response to Chinese actions.

Stilwell spoke a day after the U.S. rejected China's claims to offshore resources in most of the South China Sea as "completely unlawful," a stance Beijing said raised tensions in the region.