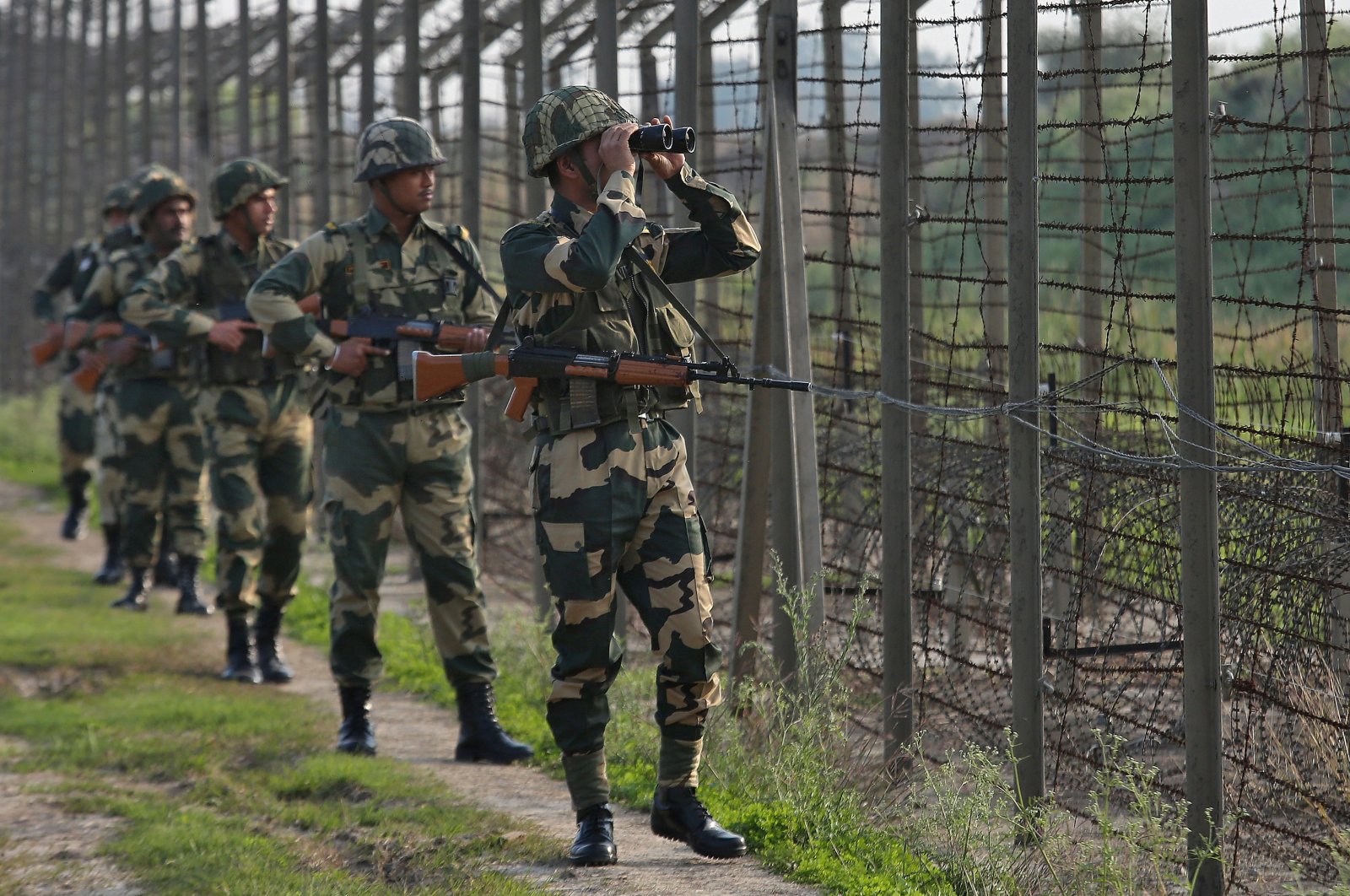 A top United Arab Emirates (UAE) diplomat flew to New Delhi for a short one-day visit about 24 hours after Indian and Pakistani military leaders surprised the world last month with a rare joint commitment to uphold the 2003 cease-fire, according to Bloomberg.

The UAE's official report on the Feb. 26 meeting provided few clues to what Foreign Minister Sheikh Abdullah bin Zayed talked about with his Indian counterpart Subrahmanyam Jaishankar. According to the report they “discussed all regional and international issues of common interest and exchanged views on them."

However, behind closed doors, the cease-fire between India and Pakistan was a milestone in secret UAE-mediated negotiations that began months earlier, according to officials with knowledge of the situation, who asked not to be named. One of the officials asserted that the cease-fire is just the beginning of a larger roadmap for a lasting peace among neighbors with nuclear weapons and regular hostilities over a decades-old territorial dispute.

According to the official, the next steps include revitalizing envoys to New Delhi and Islamabad, who were pulled in 2019 after Pakistan denounced India's move to revoke seven decades of autonomy for the disputed Muslim majority in Jammu and Kashmir.

The negotiations for a resumption of trade and a long-term solution to the conflict over Kashmir, which has been the subject of three wars since India and Pakistan gained independence from Britain in 1947, come next.

India and Pakistan have put forward peace initiatives over the years but quickly failed, especially as both sides often used the issue to provoke emotions during elections. Officials said expectations that the current easing of tensions would result in much more than the return of envoys and the resumption of trade across their land border with Punjab were low.

However, the process appears to be the most concerted effort in recent years and is happening because the Biden administration is pushing for broader peace talks on Afghanistan – a place where both countries have battled for influence for years. Indian Prime Minister Narendra Modi wants to bolster growth and focus military resources on the border with China, while Pakistani leaders are also facing economic problems and looking to make a good impression on the United States and other powers.

Abu Dabi, which has historical trade and diplomatic ties with India and Pakistan, has taken on a more active international role under the de facto ruler Sheikh Mohammed bin Zayed Al Nahyan. The biggest shift took place in the Middle East, where the Arab Gulf state intervened in conflicts and supported groups and regional leaders. But he also looks to Asia as it fosters political alliances that go beyond its role as a global center for trade and logistics. Foreign ministries of the three countries didn’t make any comments on the talk or the role of the UAE.

According to Bloomberg, there are several clues that point to UAE's role in the Indian-Pakistani cease-fire deal. The report said that Jaishankar met bin Zayed and the crown prince on a two-day visit to Abu Dhabi in November, and the following month with Pakistani Foreign Minister Shah Mahmoud Qureshi. About half-a-month before the cease-fire announcement, the UAE foreign minister held a phone call with Pakistan Prime Minister Imran Khan “wherein they discussed regional and international issues of interest.” And just days earlier, India had allowed Khan's plane to fly over Indian airspace as it was bound for Sri Lanka on a state visit – a practice suspended after the 2019 fighting.

Following the deal, the UAE was one of the few countries to issue a statement hailing the cease-fire, highlighting the “close historical ties” it has with India and Pakistan and praising “the efforts made by both countries to come to this agreement.”