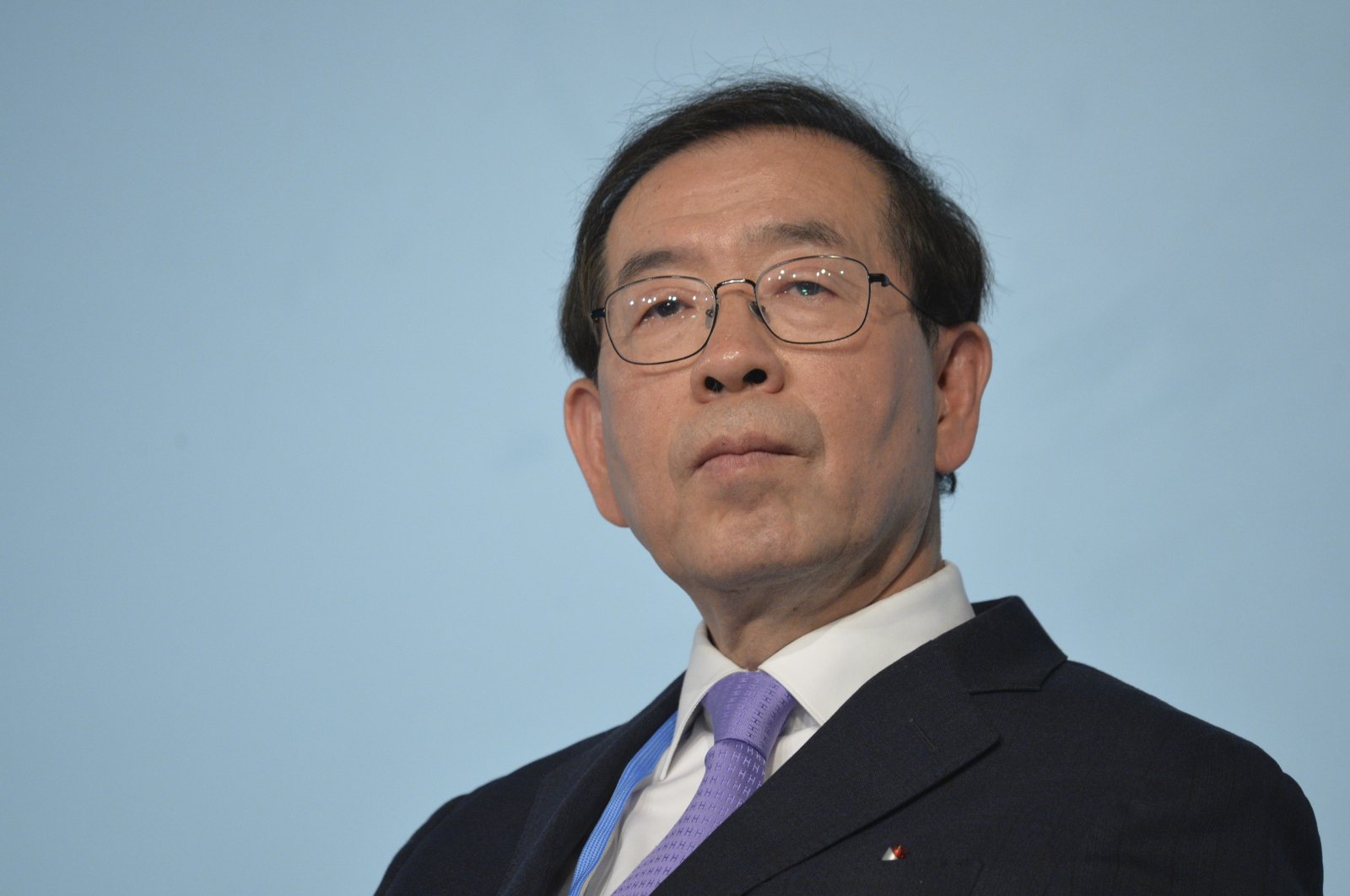 The mayor of Seoul, a former human rights lawyer and potential South Korean presidential candidate, died in an apparent suicide a day after being accused of sexual harassment.

The death of Park Won-soon, whose body was recovered early Friday on a mountain in the capital, is by far the most dramatic end to a #MeToo case in South Korea, a highly patriarchal society where the women's movement has brought down scores of prominent men in multiple fields.

If Park does prove to have killed himself he would be the highest-profile South Korean politician to do so since former President Roh Moo-hyun, who jumped off a cliff in 2009 after being questioned over corruption allegations involving family members.

There were no signs of foul play, police said, and according to Yonhap news agency, Park was presumed to have taken his own life.

He had been reported missing by his daughter on Thursday, who said he had been unreachable after leaving a message that sounded like "last words."

Park, 64, was a longtime civic activist and human rights lawyer before he was elected Seoul mayor in 2011. He became the city’s first mayor to be voted to a third term in June 2018. A member of President Moon Jae-in’s liberal Democratic Party, he had been considered a potential presidential candidate in the 2022 elections.

Park led an aggressive campaign to try to prevent the spread of the coronavirus in the city of 10 million people, shutting down thousands of nightspots and banning rallies in major downtown streets.

But the capital has become a new center of the outbreak in South Korea since the country eased its rigid social distancing rules in early May. Authorities are struggling to trace contacts of infected people as clusters arise in a variety of places.