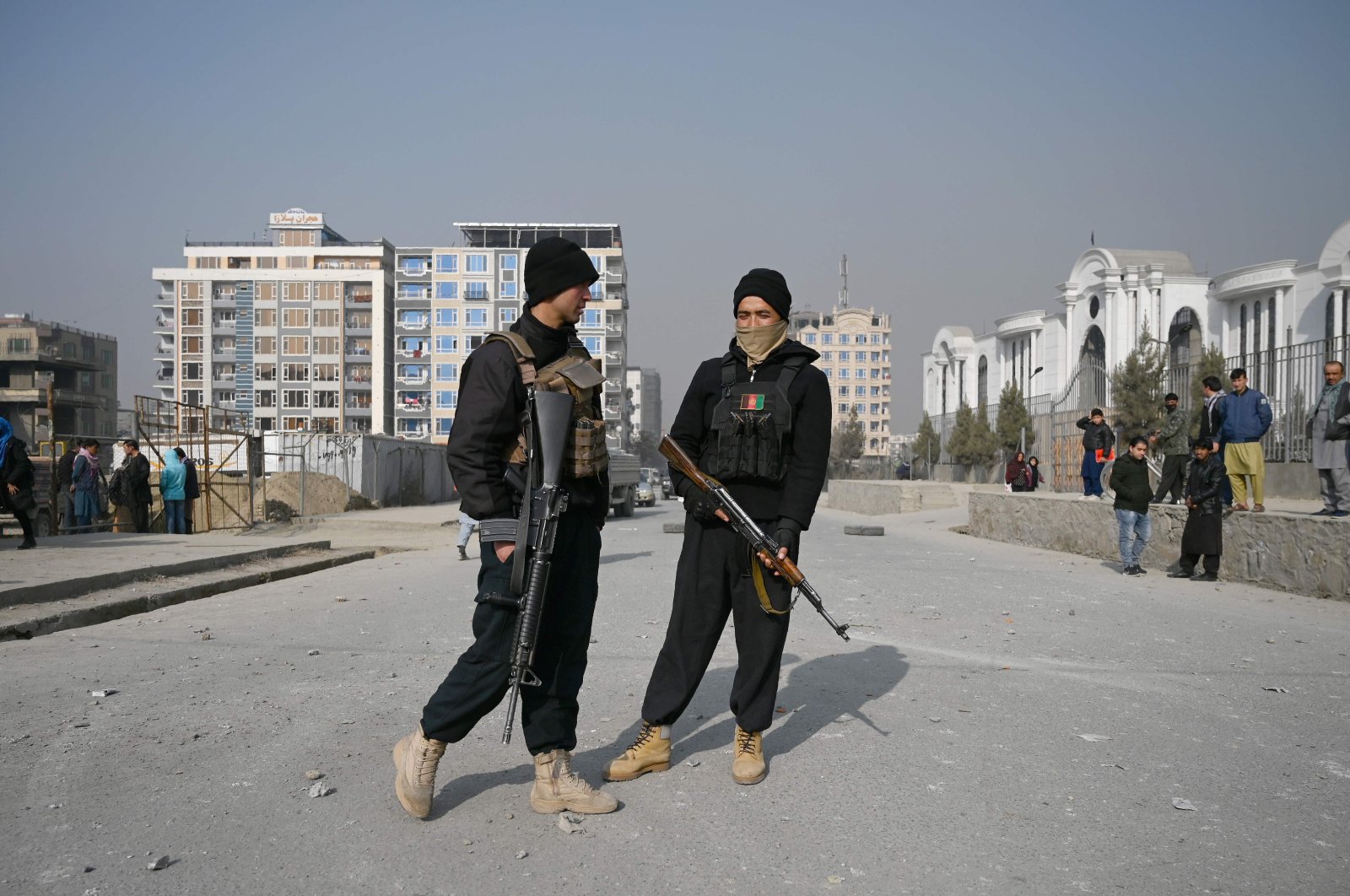 A series of rush-hour car bombs left two people dead in Kabul, officials said Tuesday, while a police vehicle was targeted in an attack north of the Afghan capital.

Assaults during the morning commute have become a favored tactic of insurgents, who remotely detonate bombs attached to target vehicles.

There were no reports of casualties from a third blast.

Deadly violence has ravaged the country in recent months, particularly in Kabul, with near-daily attacks against government officials, security personnel, journalists and other prominent Afghans.

Separately, a police vehicle was targeted north of Kabul in Parwan province, but the blast caused no casualties, police said.

Peace talks between the warring Taliban and Afghan government were launched in September in Qatar, but progress has been slow.

The new U.S. administration of President Joe Biden has said it will review a landmark deal Washington made with the Taliban last year after accusing the insurgents of ramping up violence.