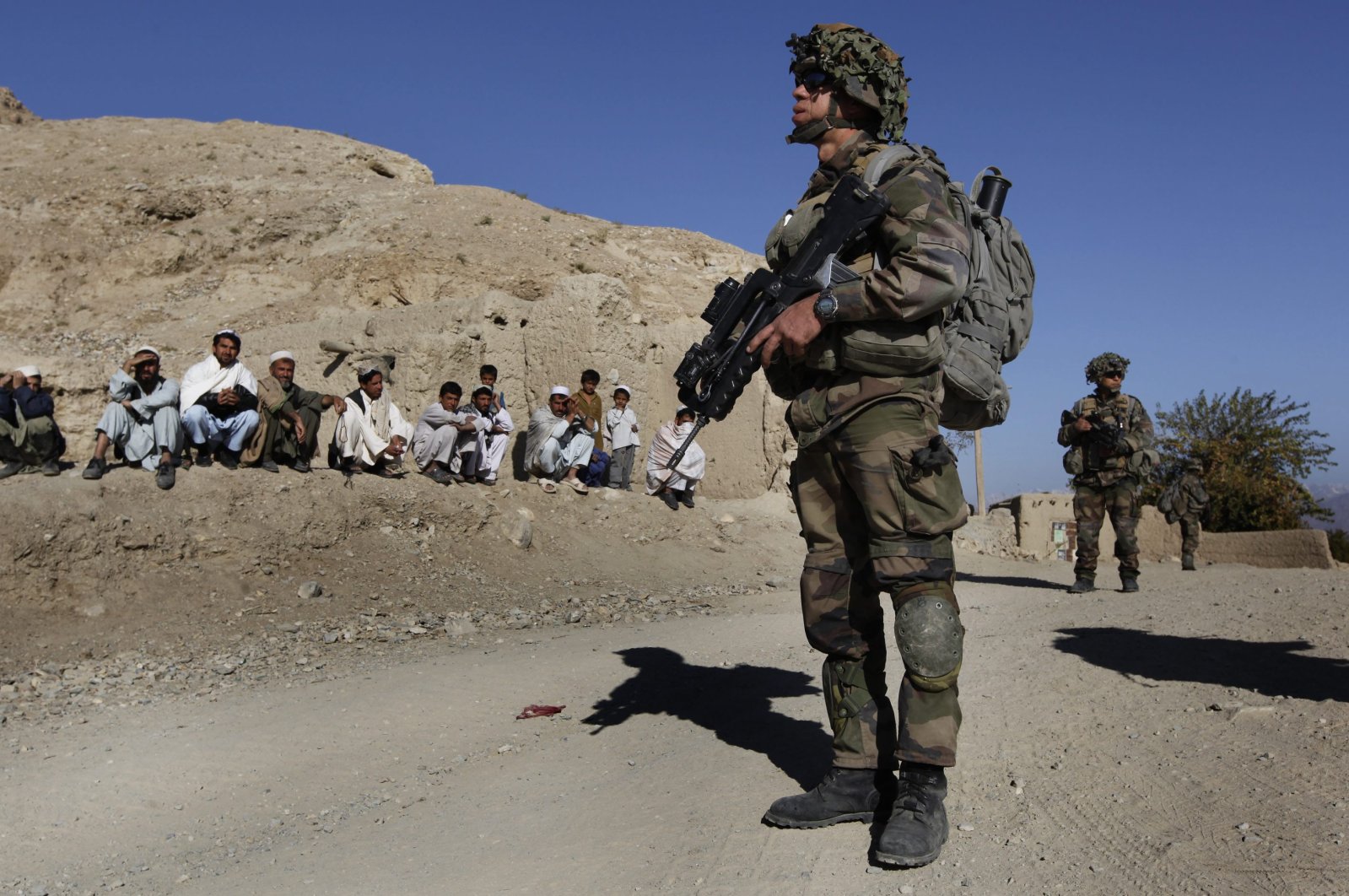 The disturbing footage from a soldier's helmet camera, aired on ABC's "Four Corners" Monday night, shows a Special Air Service (SAS) operator shooting the unarmed Afghan man three times in the head and chest while he cowered on the ground in a wheat field.

The man had been subdued by a squad dog and was lying on the ground. The Australian soldier was heard calling out two times to his superior officer, the dog handler, saying, "Do you want me to drop this c***?"

An Australian Defense Forces (ADF) investigation into the shooting found that the soldier, who remains a member of the SAS, was acting in self-defense. The soldier insisted that the Afghan man was spotted with a radio and shot from 15 to 20 meters away, which is directly contradicted by the video footage.

Fifty-five separate allegations of unlawful conduct in Afghanistan by Australian soldiers have investigated by the ADF.