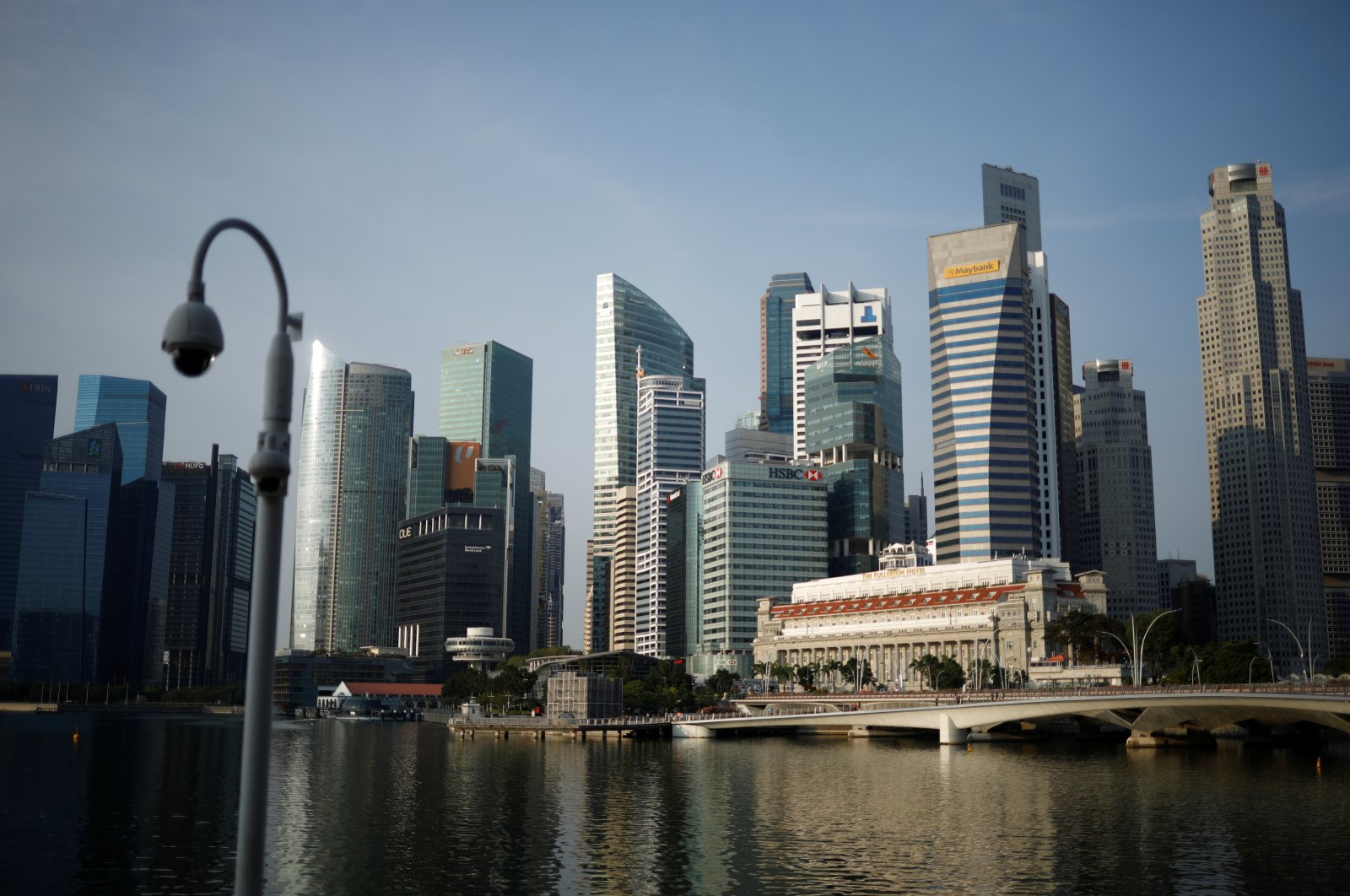 A general view of surveillance cameras near the central business district in Singapore, March 5, 2019. (Reuters Photo)
by REUTERS
Aug 04, 2021 9:58 am

Singapore plans to increase the number of police cameras to more than 200,000 by at least 2030, Law and Home Affairs Minister K. Shanmugam said Tuesday.

The move will more than double the current number of cameras deployed across the island state.

With a land area of a little over 700 square kilometers (270 square miles), Singapore has strict laws and its surveillance tools include more than 90,000 police cameras already installed across the city.

"Surveillance cameras deployed by governments whether in Singapore or other countries, are sometimes criticized as being an invasion of privacy," Shanmugam told parliament.

"These claims overlook a couple of basic points that most people want to live in an environment which is safe and secure," he said.

Singapore, a city-state of about 5.7 million people, is one of the safest countries in the world, according to a 2019 Gallup Poll.