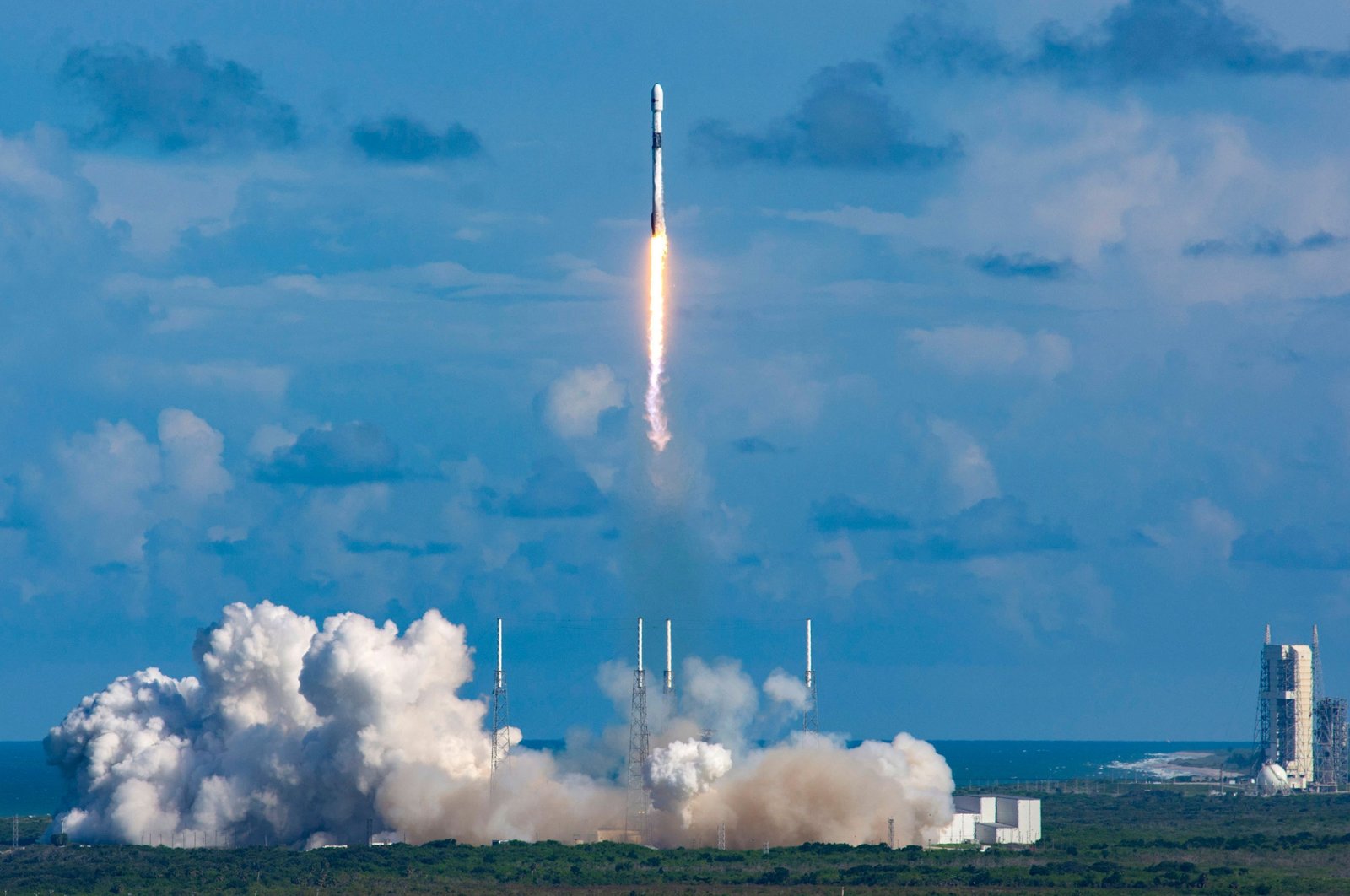 The development comes after the U.S. lifted decades-old restrictions on Seoul's use of solid fuels in rockets, Yonhap news reported.

The previous guidelines, last amended in 2017, stipulated that South Korea could not build rockets using solid-fuel engines, posing a setback for its plans to develop a military spy satellite by the late 2020s.

Kim told reporters that South Korean companies, research institutes and individuals could technically be capable of developing, producing and possessing space rockets using not only liquid fuels but also solid and hybrid ones "with no restrictions."

"This revision would allow us to have an unblinking eye that monitors the entire Korean peninsula 24/7," he said.

"If we fire low-altitude launch vehicles based on our own solid fuel propellant as planned, it would dramatically improve our military's reconnaissance capabilities," Kim said.

The two sides revised the missile guidelines signed first in 1979 and later amended in 2017 to scrap a payload cap of 500 kilograms (1,100 pounds) for South Korea's ballistic missiles with ranges of 800 km (500 miles).

"It would help advance the South Korean military's intelligence, surveillance and reconnaissance capabilities," he added.

Whether or not the development triggers a reaction from North Korea is yet to be seen as Pyongyang has been wary of U.S.-South Korea military ties for decades.

Last week, South Korea became the 10th country to launch a military communications satellite but it was conducted by U.S. private operator SpaceX.

Kim also said Seoul is also ready to discuss another revision to raise the range of its missiles which are currently capped at 800 km (500 miles).