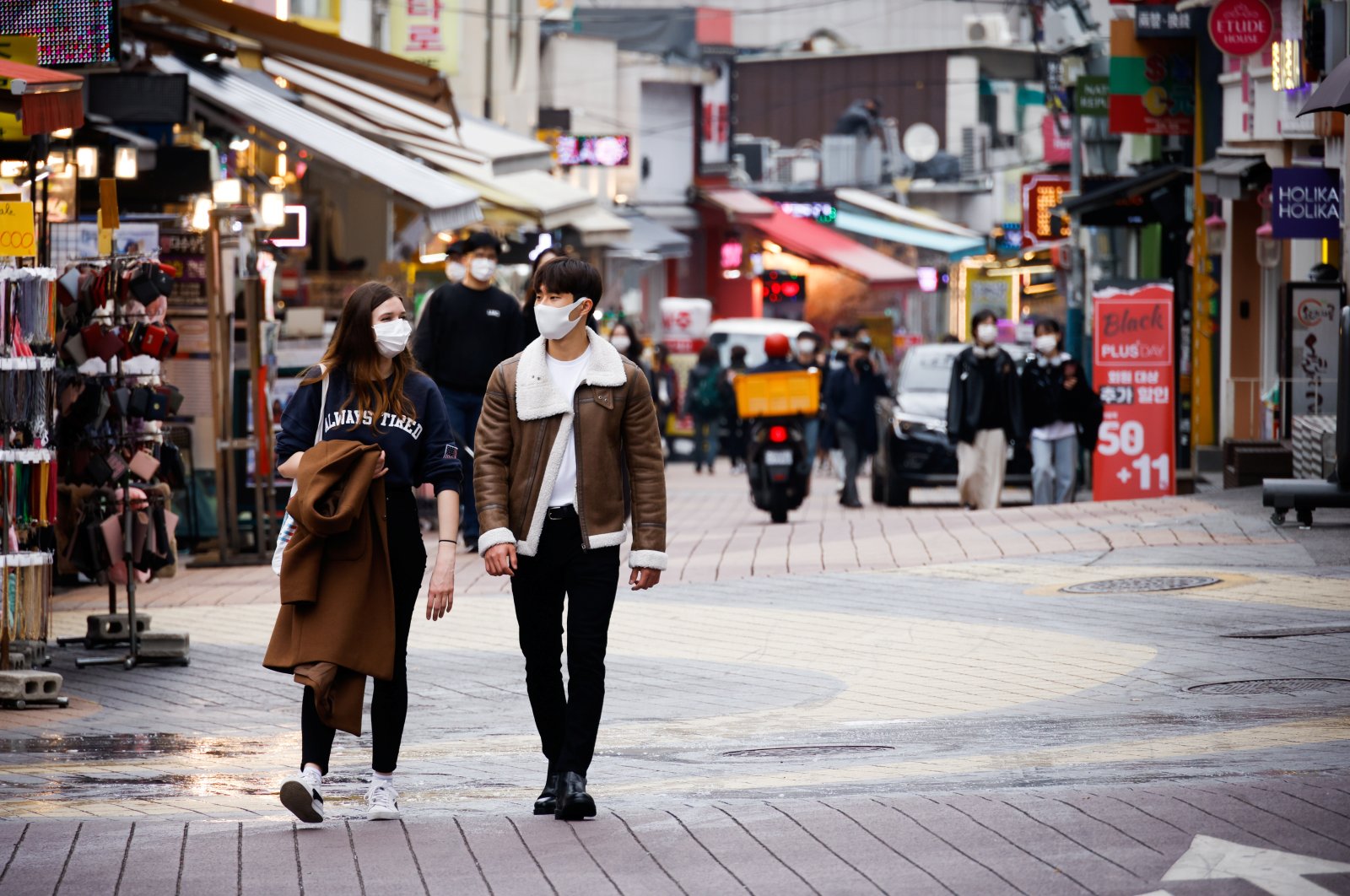 South Korean police questioned the wife of the Belgian ambassador to Seoul over an alleged assault on two boutique staff, officials said Friday.

Ambassador Peter Lescouhier has previously said that he "sincerely regrets the incident involving his wife," adding that he "wants to apologize on her behalf."

"No matter the circumstances, the way she reacted is unacceptable."

The woman, named in media reports as Xiang Xueqiu, was questioned Thursday at the Yongsan police station in central Seoul.

Reports say the envoy's wife tried on clothing in a Seoul store before walking out, prompting an assistant to run after her to ask about an item she was wearing and triggering the confrontation.

CCTV camera footage shows her pulling at one employee's arm and hitting her on the head, before slapping across the face another worker who tried to intervene.

The footage – provided by the family of an alleged victim – was widely reported by local media and circulated online and turned public opinion sharply against the ambassador's family.

The Belgian Embassy issued the ambassador's apology in a bilingual Facebook post as it sought to contain the damage, but its Korean translation sounded heavy-handed, further souring some reactions.

"You are apologizing in that tone?" asked a poster on Naver, the country's largest portal. "Do you really reflect your country's stature?"

Ambassadors' wives enjoy diplomatic immunity, but the embassy said she would cooperate with the police.