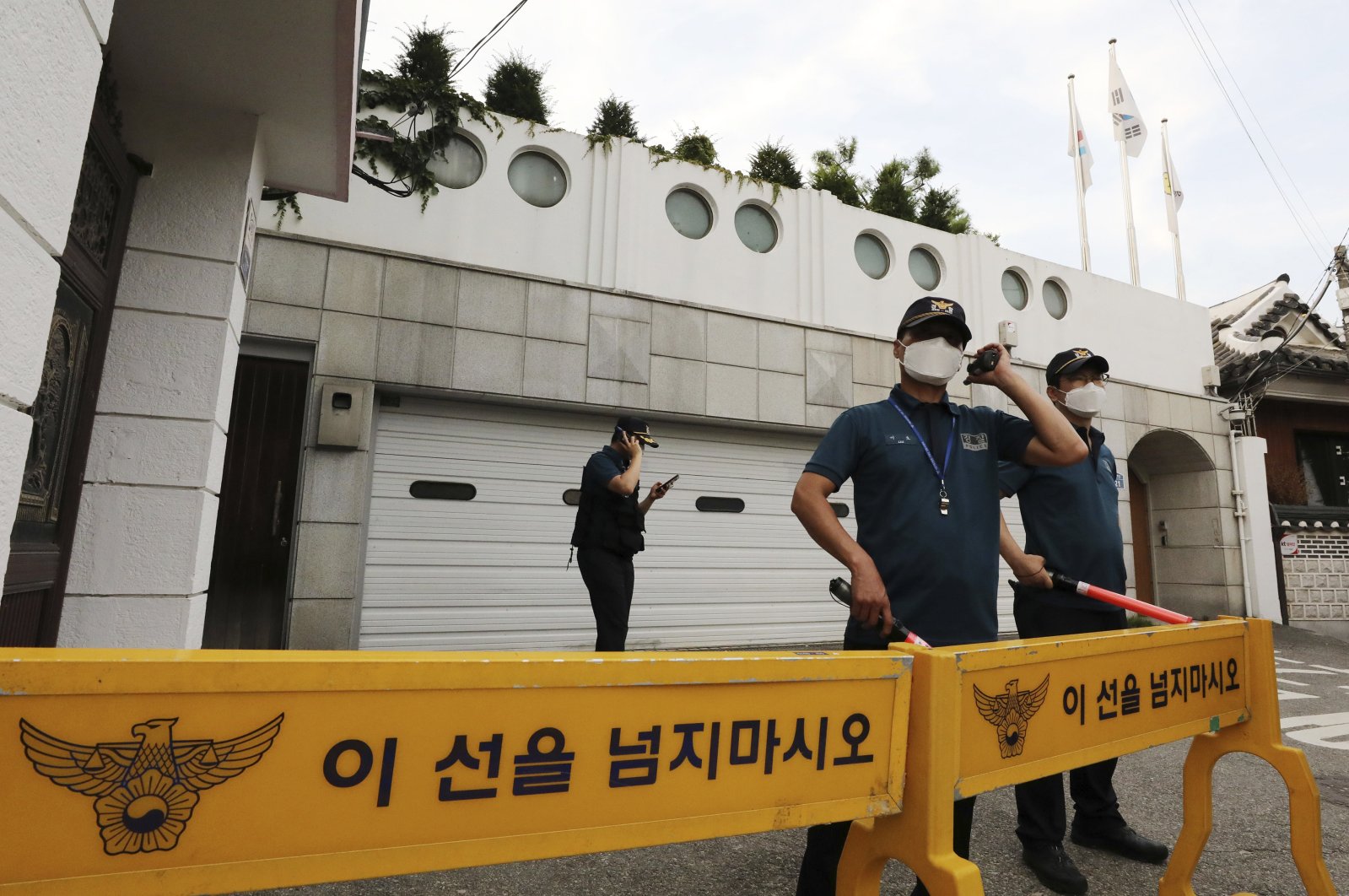 The mayor of South Korean capital Seoul is missing Thursday after leaving a verbal message that his daughter described as sounding like a will, police said. A massive search operation is underway for him.

Police officers said they are looking for Mayor Park Won-soon at a small hill in Seoul’s Sungbuk neighborhood where his mobile phone signal was last detected. They said Park’s mobile phone was currently turned off.

His daughter called police on Thursday afternoon and said her father left “a will-like” message before leaving their home four to five hours earlier. The daughter didn't explain the contents of the message, said one of the officers at the Seoul Metropolitan Police Agency who is responsible for Park's search operation.

The daughter said she decided to call the police because she couldn't reach her father on the phone, the officer said, requesting anonymity because she was not authorized to speak to media on the matter.

About 150 officers, a drone and a police dog have been mobilized for Park’s search, according to police.

Kim Ji-hyeong, an official from the Seoul Metropolitan Government, confirmed that Park did not show up for work Thursday because of unspecified reasons and canceled all his schedules, including a meeting with a presidential official at his Seoul City Hall office.

A longtime civic activist and human rights lawyer, Park was elected as Seoul mayor in 2011 and became the city’s first mayor to be voted into a third term in June last year. A member of President Moon Jae-in’s liberal Democratic Party, Park has been considered a potential presidential hopeful for the liberals in the 2022 elections.

Park has mostly maintained his activist colors as mayor, criticizing what he described as the country’s growing social and economic inequalities and the traditionally corrupt ties between large businesses and politicians.

During the earlier part of his terms, Park established himself as a fierce opponent of former conservative President Park Geun-hye and openly supported the millions of people who flooded the city streets in late 2016 and 2017, calling for her ouster over a corruption scandal.

Park Geun-hye was formally removed from office in March 2017 and is currently serving a decadeslong prison term on bribery and other charges.

Seoul, a city with 10 million people, has been a new epicenter of the coronavirus outbreak in South Korea since the Asian country eased its rigid social distancing rules in early May. Authorities are struggling to trace contacts amid surges in cases linked to nightclubs, church services, a huge e-commerce warehouse and door-to-door sellers.