South Korea's Moon apologizes over handling of killing by North 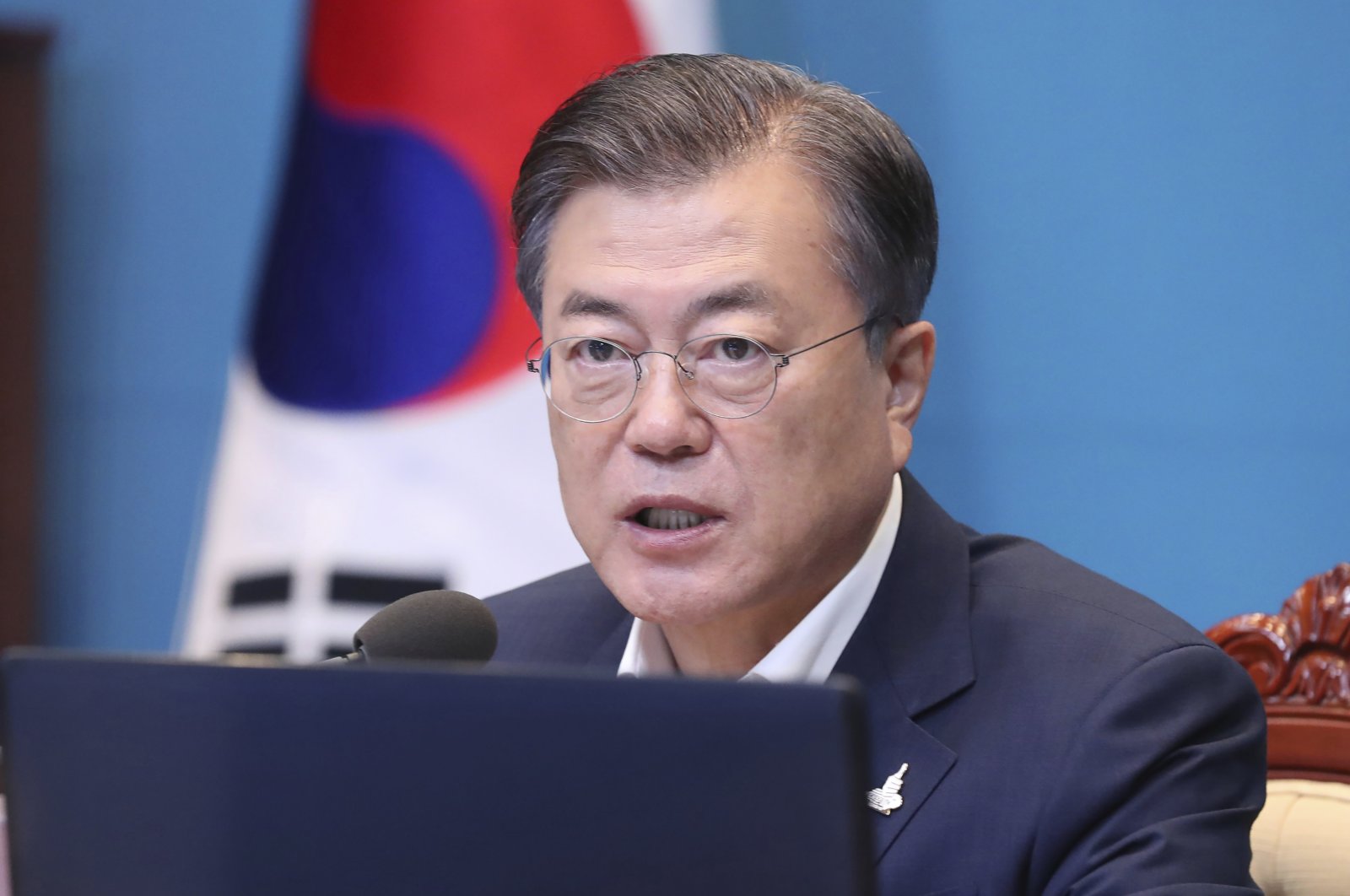 South Korean President Moon Jae-in apologized for the first time Monday for the death of a man who was shot by North Korean troops last week, saying his government failed in its responsibility to safeguard a citizen.

The shooting triggered outrage and criticism that Seoul apparently wasted hours to rescue the South Korean official who was found adrift in North Korean waters before his death last Tuesday. While the shooting drew a rare apology from North Korean leader Kim Jong Un, the North has largely passed the blame to the man who was killed, saying that he refused to answer questions and attempted to flee before North Korean troops fired at him.

On Sunday, North Korea accused the South of sending vessels across their disputed western maritime border in search of the man’s remains, warning that the alleged intrusion could escalate tensions. South Korea’s military and coast guard insist they have been searching only in waters south of the boundary.

In a meeting with senior aides, Moon offered his “deep condolences” to grieving family members and also apologized to the public over their “shock and fury,” saying that the government “without any excuses” is responsible for protecting the safety of its citizens.

Moon also said Kim’s apology showed he was eager to prevent a breakdown in bilateral relations over the incident and called for the North to resume dialogue and reconnect military communication channels that it cut off in June.

North Korea has suspended virtually all inter-Korean cooperation and diplomacy amid a stalemate in larger nuclear negotiations with the Trump administration, which have faltered over disagreements in exchanging sanctions relief and disarmament.

South Korea has proposed a joint investigation with the North to investigate the shooting.

“Our hope is that this tragic incident doesn’t just end as a (tragic) incident and instead creates room for dialogue and cooperation, becoming an opportunity to develop South-North relations,” Moon said.