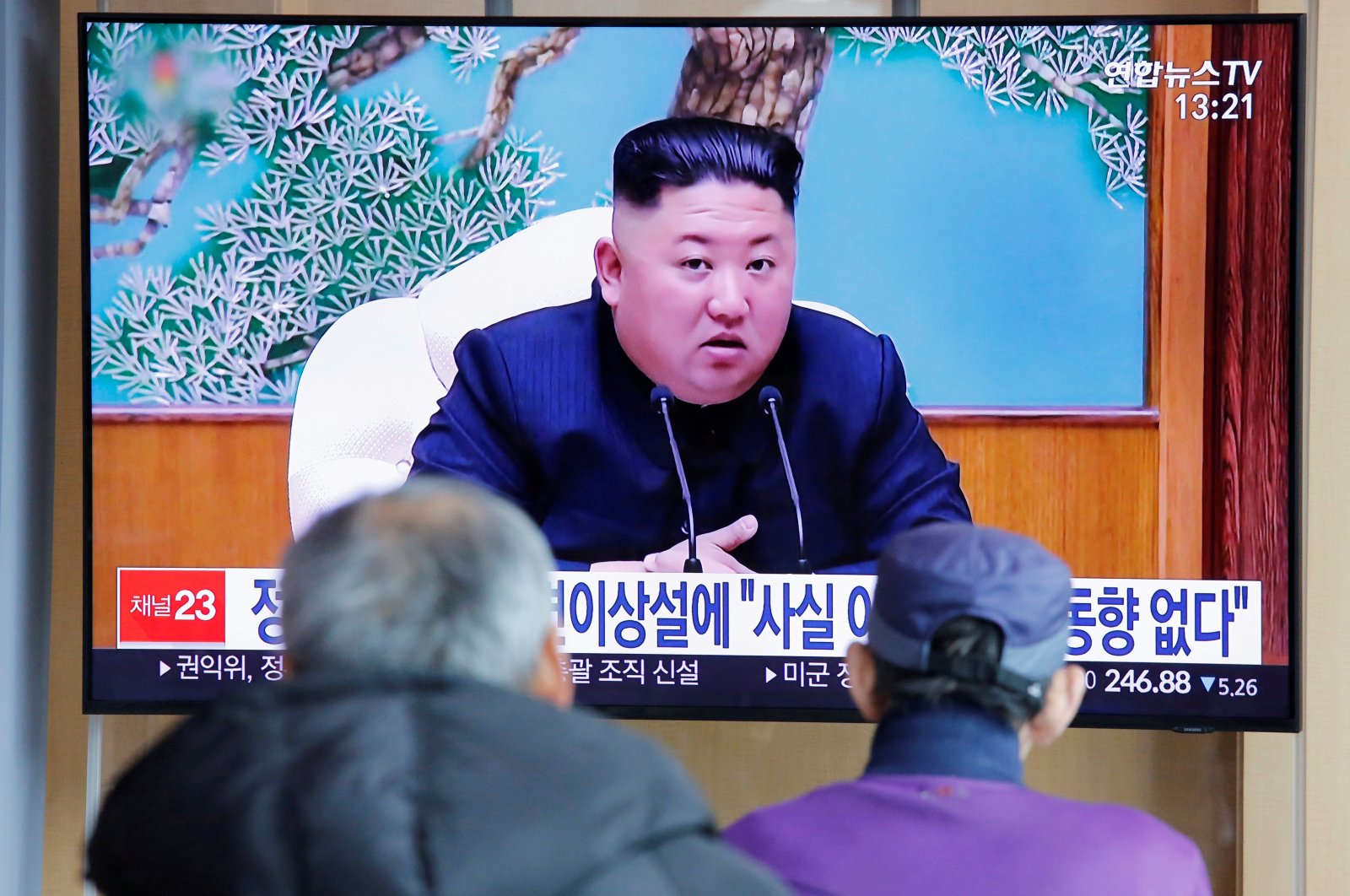 A train likely belonging to North Korean leader Kim Jong Un has been parked at his compound on the country’s east coast since last week, satellite imagery showed, amid speculation about his health that has been caused, in part, by a long period out of the public eye.

The satellite photos released by 38 North, a website specializing in North Korea studies, don’t say anything about Kim's potential health problems, and they echo South Korean government intelligence that Kim is staying outside of the capital, Pyongyang. Seoul has also repeatedly indicated that there have been no unusual signs that could indicate health problems for Kim.

That hasn't stopped growing unconfirmed rumors and media reports about Kim’s health that have emerged since he missed an April 15 commemoration of the 108th birthday of his grandfather, North Korea founder Kim Il Sung.

Kim Jong Un is the third generation of his family to rule North Korea, and he hadn’t missed the April 15 event, one of the year's most important for the North, since assuming power after his father Kim Jong Il’s death in late 2011.

Kim's health is of crucial importance because of worries that the serious illness or death of a leader venerated with near godlike passion by millions of North Koreans could cause instability in the impoverished, nuclear-armed country.

Many experts in South Korea downplayed speculation that Kim is seriously ill. They also said North Korea won’t likely face a serious immediate turmoil even if Kim is incapacitated or dies because someone else like his influential sister Kim Yo Jong will quickly step in, though the prospect for the North’s long-term political future would be unclear.