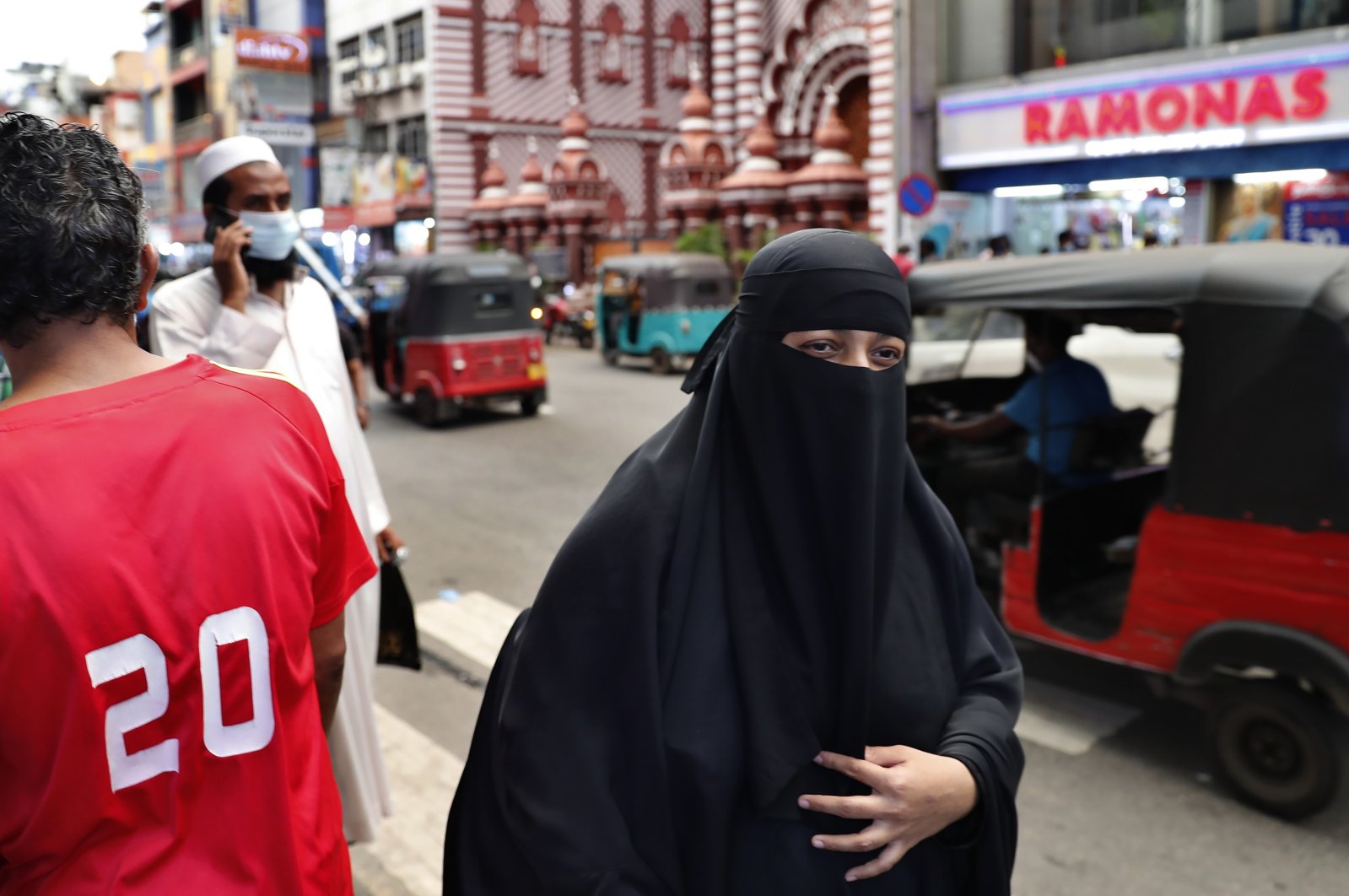 Sri Lanka on Saturday announced plans to ban the wearing of burqas and said it would close more than 1,000 Islamic schools known as madrassas, citing national security.

Minister of Public Security Sarath Weerasekara said he signed a paper on Friday seeking the approval of the Cabinet of Ministers to ban burqas – outer garments that cover the body and face worn by women in some Islamic traditions.

"The burqa has a direct impact on national security,” Weerasekara told a ceremony at a Buddhist temple on Saturday, without elaborating. "In our early days, we had a lot of Muslim friends, but Muslim women and girls never wore the burqa," Weerasekara said, according to video footage sent by his ministry. "It is a sign of religious extremism that came about recently. We will definitely ban it.”

The wearing of burqas was temporarily banned in 2019 after the Easter Sunday bomb attacks on churches and hotels in Sri Lanka that killed more than 260 people. Two local groups that had pledged allegiance to the Daesh terrorist group have been blamed for the attacks at six locations – two Roman Catholic churches, one Protestant church and three top hotels.

Weerasekara also said the government will ban more than 1,000 madrassas, saying they are not registered with the authorities and do not follow the national education policy.

The decision to ban burqas and madrassas is the latest move affecting the Indian Ocean island nation's minority Muslims. Muslims make up about 9% of the 22 million people in Sri Lanka, where Buddhists account for more than 70% of the population.

Ethnic minority Tamils, who are mainly Hindus, comprise about 15% of the population.