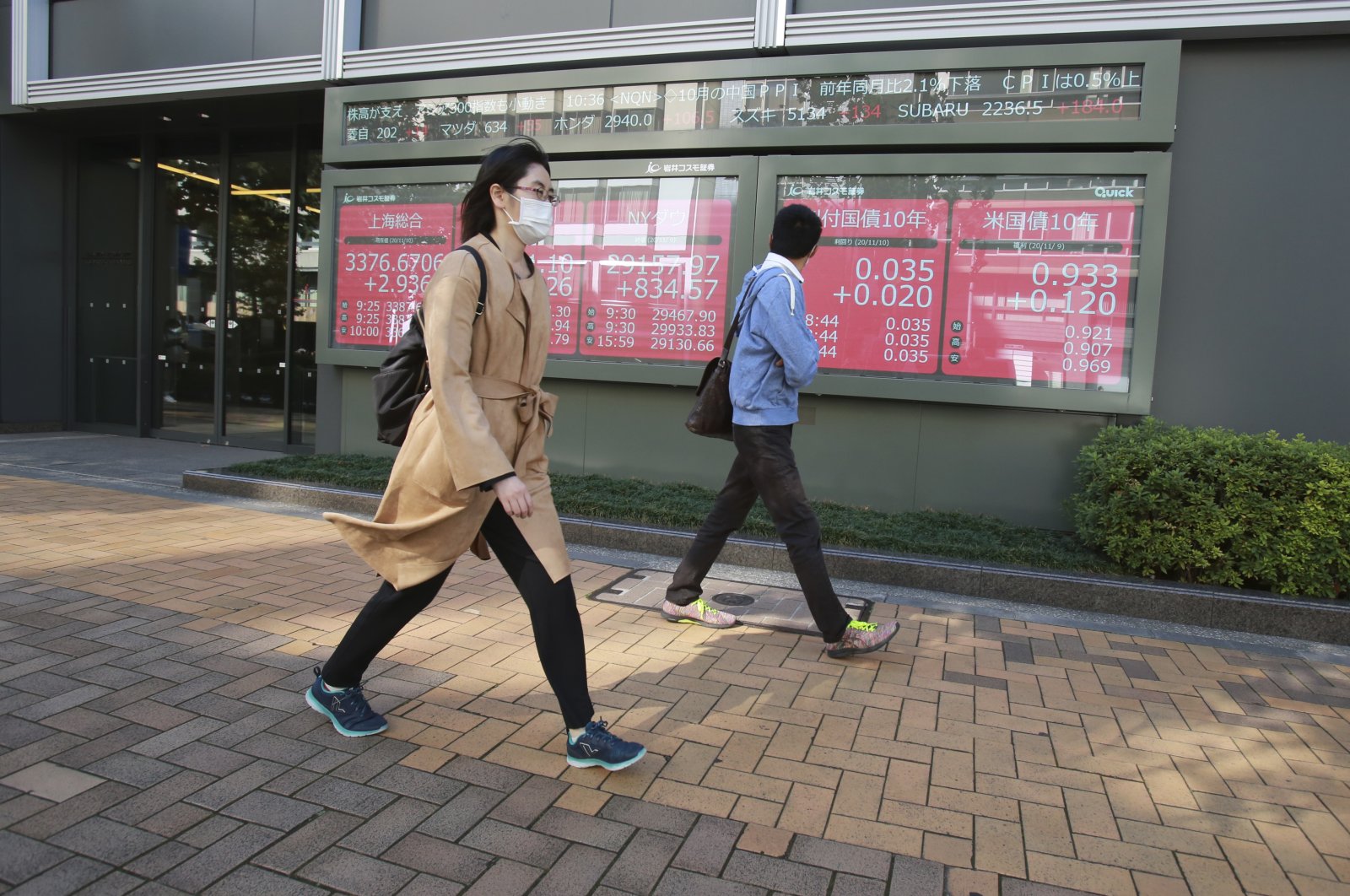 The number of suicides in Japan rose in October for the fourth month in a row to the highest level in more than five years, data showed on Tuesday, a trend activists have blamed on the economic impact of the coronavirus, on women in particular.

According to preliminary police data, the total number of suicides for October was 2,153, an increase of more than 300 from the previous month and the highest monthly tally since May 2015.

Cases of suicide had been falling steadily until July but then the economic impact of the novel coronavirus outbreak hit home and the numbers started rising, activists say.

Women, who are more likely to be in non-permanent employment in the retail or service industries, have been disproportionately affected by job losses.

Through the ages in Japan, suicide has been a way to avoid shame or dishonor. For many years getting psychological help was stigmatized and Japan has the grim distinction of the highest suicide rate among G7 countries. But when suicides hit a peak of 34,427 in 2003, alarmed policymakers drew up a comprehensive prevention program launched in 2007. Through a combination of government and corporate efforts that included identifying at-risk groups, capping overtime and making it easier to get counseling, suicides decreased to just over 20,000 last year.