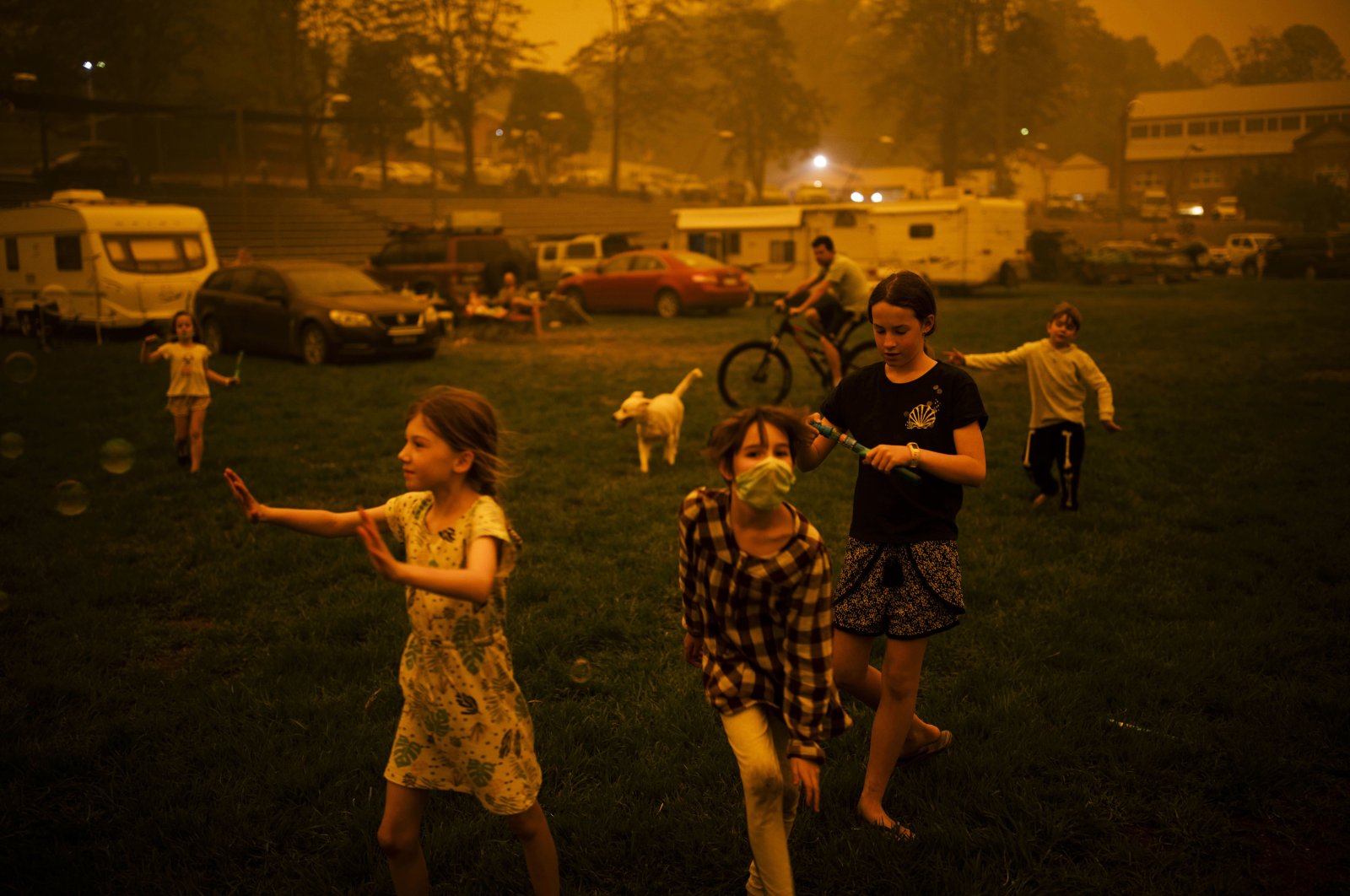 Survivors of Australia's devastating bush fire season have taken a state environment watchdog to court to try and compel stronger action from authorities in the future.

The bush fire season started two months early in August in the worst-hit eastern state of New South Wales (NSW), where more than 5.5 million hectares of land – about 6.2% of the state – burned.

Nearly 2,500 homes were destroyed and 25 people were killed as volunteer fire crews responded to more than 11,400 blazes in NSW, the country's most populated state – the capital of which is Sydney.

The state EPA can issue licenses to control pollution, as well as put caps and prices on things harmful to the environment.

"As bushfire survivors, we've experienced the devastating loss and trauma of catastrophic fires," said Jo Dodds, a local councilor and spokesperson for the survivors' group.

"We want to ensure that other communities don't go through this and we don't want to go through it ourselves again – and that means urgently tackling climate change," Dodds said.

The smoke due to the bush fires caused air quality to plummet in major Australian cities including Sydney and the capital Canberra, where it reached 40 times the hazardous levels.