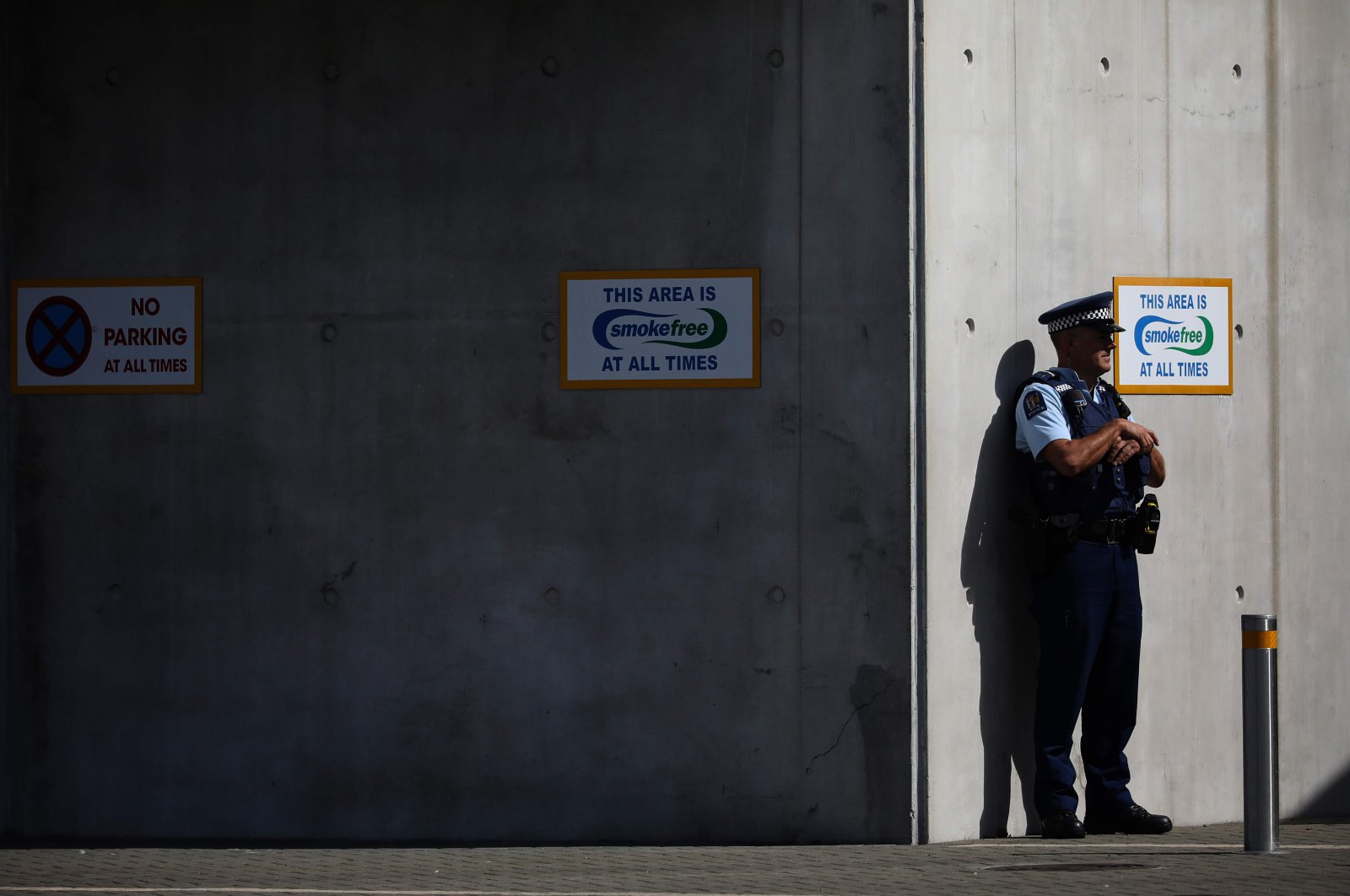 Australian police charged a man with alleged neo-Nazi interests on terrorism offenses, officials said Monday, just weeks after the country's top spy warned of the growing danger of far-right militants in the country.

The 21-year-old man from a town south of Sydney was arrested Saturday for allegedly planning terrorist acts, including trying to purchase online weapons and material to make bombs. New South Wales Police Assistant Commissioner Mark Watson described the man as "anti-Semitic" and "anti-indigenous" and said he had neo-Nazi interests. Further inquiries are continuing into the links between the man and his online and real-world associates.

The arrest came a day before the one-year anniversary of the Christchurch mosque massacre in New Zealand, where an Australian self-avowed white supremacist gunned down 51 Muslim worshippers during Friday prayers.

Police said the Christchurch anniversary led police to move against the man arrested over the weekend, but there was no indication he had planned an attack to coincide with Sunday's anniversary.

They said the suspect was considering "a number of options" for an attack, including on the electricity grid in his home area on the coast south of Sydney.

Following last year's massacre in New Zealand by Australian Brenton Tarrant, Australian authorities were criticized for neglecting the threat from right-wing and white-supremacist extremists in the country.

Last month the head of the Australian Security Intelligence Organization (ASIO) highlighted the danger of right-wing extremism in his latest threat assessment report.

"In Australia, the extreme right-wing threat is real and it is growing," ASIO Director-General Mike Burgess said.

"These groups are more organized and security-conscious than they were in previous years."