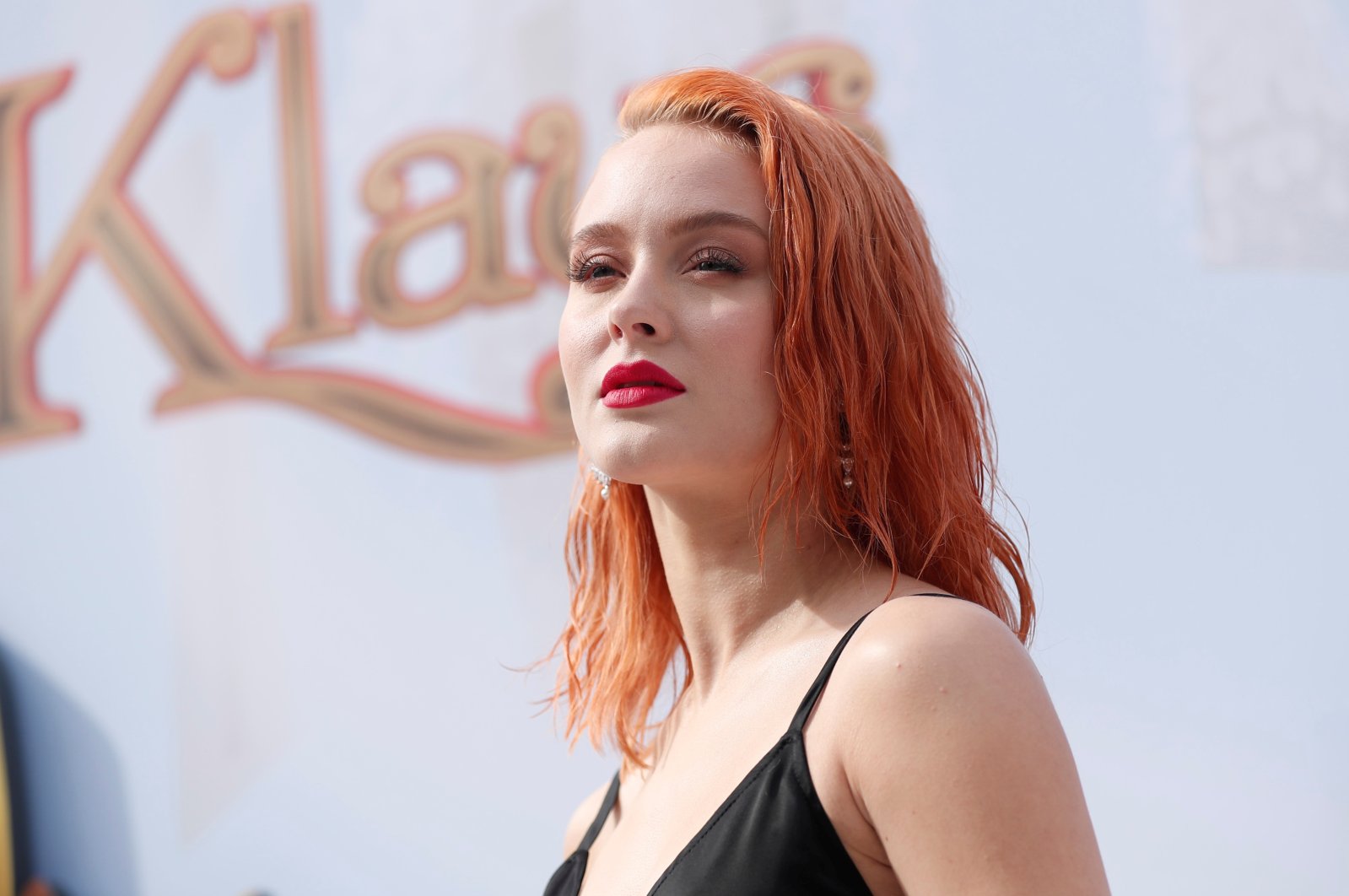 Swedish singer Zara Larsson announced Tuesday that she had ended her collaboration with China's Huawei to promote its smartphones, saying China "is not a nice state."

Speaking with broadcaster TV4, Larsson, whose greatest hits have been streamed over 5 billion times according to the broadcaster, said the collaboration had ended a few months ago. Larsson said she did not want to support what China "was doing."

"We know that the Chinese state is not a nice state," she said, adding that she would have liked to take a stand on the Uighurs, Tik Tok or Hong Kong but that she felt "hindered" by her collaboration with Huawei.

"If I now look back it wasn't, from a professional but also a personal perspective, the smartest deal I've done," the 22-year-old singer said.

"It's not something I stand behind," she added.

Larsson, who is one of Sweden's best known international singers, first reached international fame with her 2013 hit Uncover, then through her collaboration with French DJ David Guetta.

In April 2019, Zara Larsson concluded a promotional deal with Huawei to market the launch of a new smartphone.

Interviewed last year by the magazine Resume about the accusations of spying and Huawei's ties to the Chinese state, Larsson said she wasn't "particularly informed."

"Huawei is a privately owned company in China that is now launching a good mobile phone, more than that I'm not thinking about or commenting," she told the magazine.

Her statements provoked criticism that Larsson was promoting the interests of the Chinese communist regime.

In an op-ed published on Tuesday in newspaper Expressen, Matilda Ekeblad, a local politician representing the conservative Moderate Party, accused the singer of "running China's errands," pointing to accusations Huawei conducts espionage for Beijing and Chinese repression of the Uighur community and Hong Kong.