Taiwan changes passport to avoid being confused with China 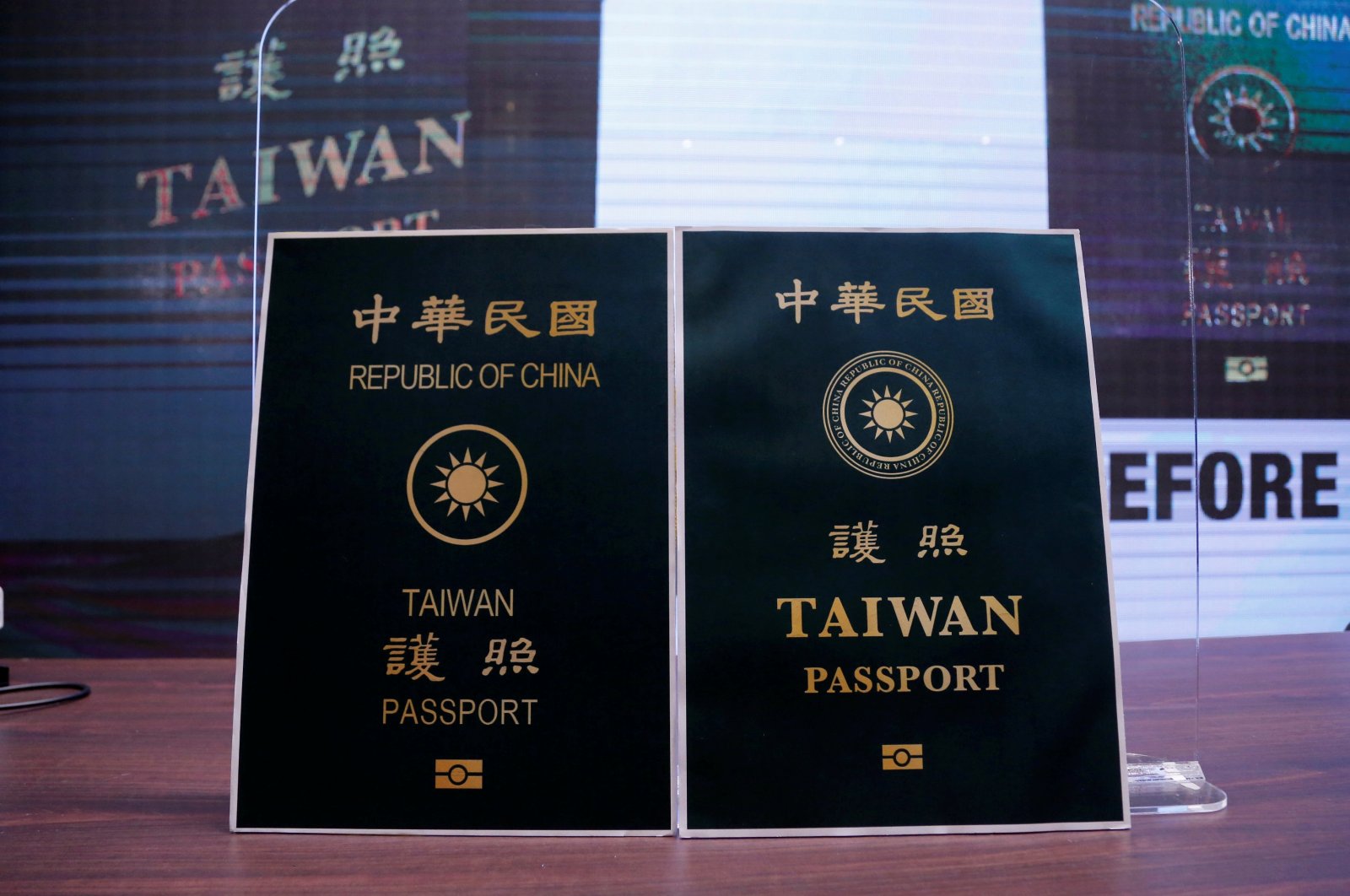 The Taiwan government on Wednesday released an image of the country's new passport cover, which has been re-designed to avoid Taiwanese being confused with Chinese passports.

On the cover of the new Taiwan passport, the word "TAIWAN" was enlarged while the country's official name "REPUBLIC OF CHINA" was significantly minimized.

Cabinet spokesperson Ting Yi-ming told a news conference that the design was made based on a resolution by Taiwan's Legislature in July and aims to "avoid Taiwanese nationals being confused with Chinese when they are traveling overseas or conducting international exchanges."

At the same news conference, Taiwan's foreign minister Joseph Wu said the enlarged word "TAIWAN" on the cover would help foreigners identify the country of the passport holders.

Taiwan's foreign ministry will begin to issue passports with the new cover in January.

Wu said that since the January outbreak of COVID-19, many countries have further tightened their immigration checks and the change of cover aims to void situations in which Taiwanese passport holders might be mistakenly identified as Chinese.

In July, Taiwan's lawmakers also demanded that the nation's flagship carrier, called "China Airlines," ought to highlight Taiwan by renaming itself and using distinctive symbols placed on its aircraft.

Such a change would create a clear distinction between Taiwan and China, helping to avoid confusion.

Lin Chia-lung, Taiwan's Minister of Transportation and Communications which supervises China Airlines, said that the change is under discussion.

Taiwan has had its own government since 1949. Beijing considers the self-ruled democracy part of its territory.