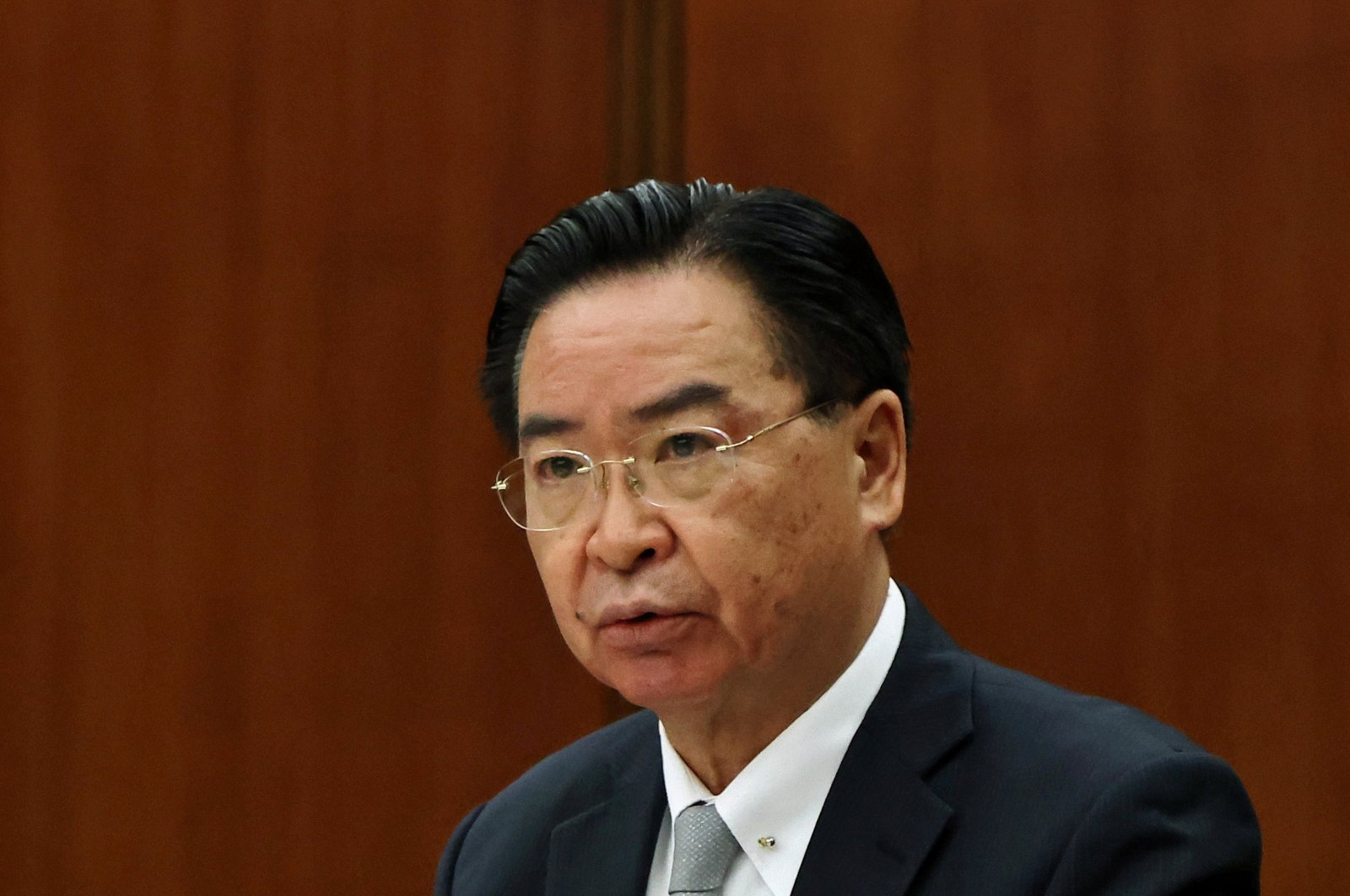 Tensions in East Asia have been steadily rising recently as China's increased military pressure and aircraft carrier drills near Taiwan prompted the island nation to consider a possible attack, with the country's foreign minister saying Wednesday they would “fight to the end” in such a scenario.

"From my limited understanding of American decision makers watching developments in this region, they clearly see the danger of the possibility of China launching an attack against Taiwan," Foreign Minister Joseph Wu, told reporters at his ministry.

Washington, Taiwan's most important international backer and arms supplier, has been pushing Taipei to modernize its military so it can become a "porcupine", which is hard for China to attack, reported Agence France-Presse (AFP).

Wu said they were determined to improve their military capabilities and spend more on defense. "The defense of Taiwan is our responsibility. We will try every way we can to improve our defense capability."

Taiwan's Defense Ministry said at a separate event they will run eight days of computer-aided war games this month of a Chinese attack on Taiwan, forming the first phase of Taiwan's largest annual war games, the Han Kuang exercises.

A second phase, including live fire drills, will happen in July. "The drills are designed based on the toughest enemy threats, simulating all possible scenarios on an enemy invasion on Taiwan," Major General Liu Yu-Ping told reporters.

The second phase of Taiwan's war games would involve mobilizing some 8,000 reservists to join live-fire, anti-landing drills, and hospitals holding drills to deal with the influx of heavy casualties.

Asked if Washington's de facto embassy, the American Institute in Taiwan, would send representatives to the drills, Liu said such a plan was "discussed" but "will not be implemented", citing military sensitivity.

Speaking in parliament, Deputy Defence Minister Chang Che-ping said the Chinese carrier's movements were being closely followed and described its drills as routine.