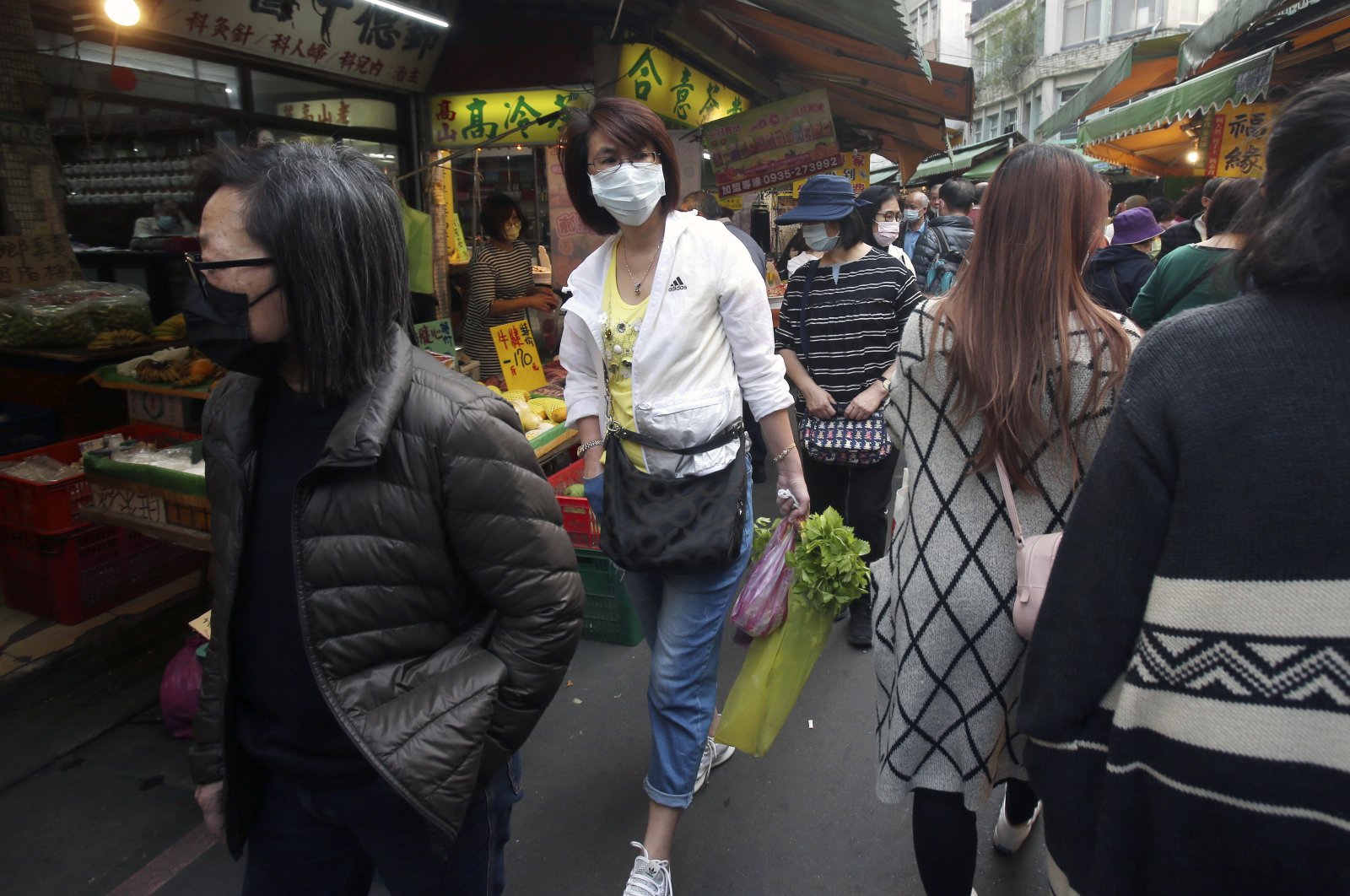 Taiwan on Thursday announced zero new confirmed cases of the novel coronavirus – the second time this week – and reported a low death rate and a high recovery rate for COVID-19 patients.

The country has seen no indigenous cases for four consecutive days. Since Monday, the island nation has only reported seven new COVID-19 patients, all of the cases that originated abroad.

So far, Taiwan has reported 395 infections, including 340 imported cases. Meanwhile, there have been six deaths and 155 patients have since recovered, according to the Central Epidemic Command Centre.

Chen said the death rate of COVID-19 patients in Taiwan was a low 1.52%. As of Thursday, 155 patients have been released from hospitals, suggesting a recovery rate at 39.2%.

"We still need to be on high alert because any oversight might cause a surge of confirmed cases," Chen told a news conference.