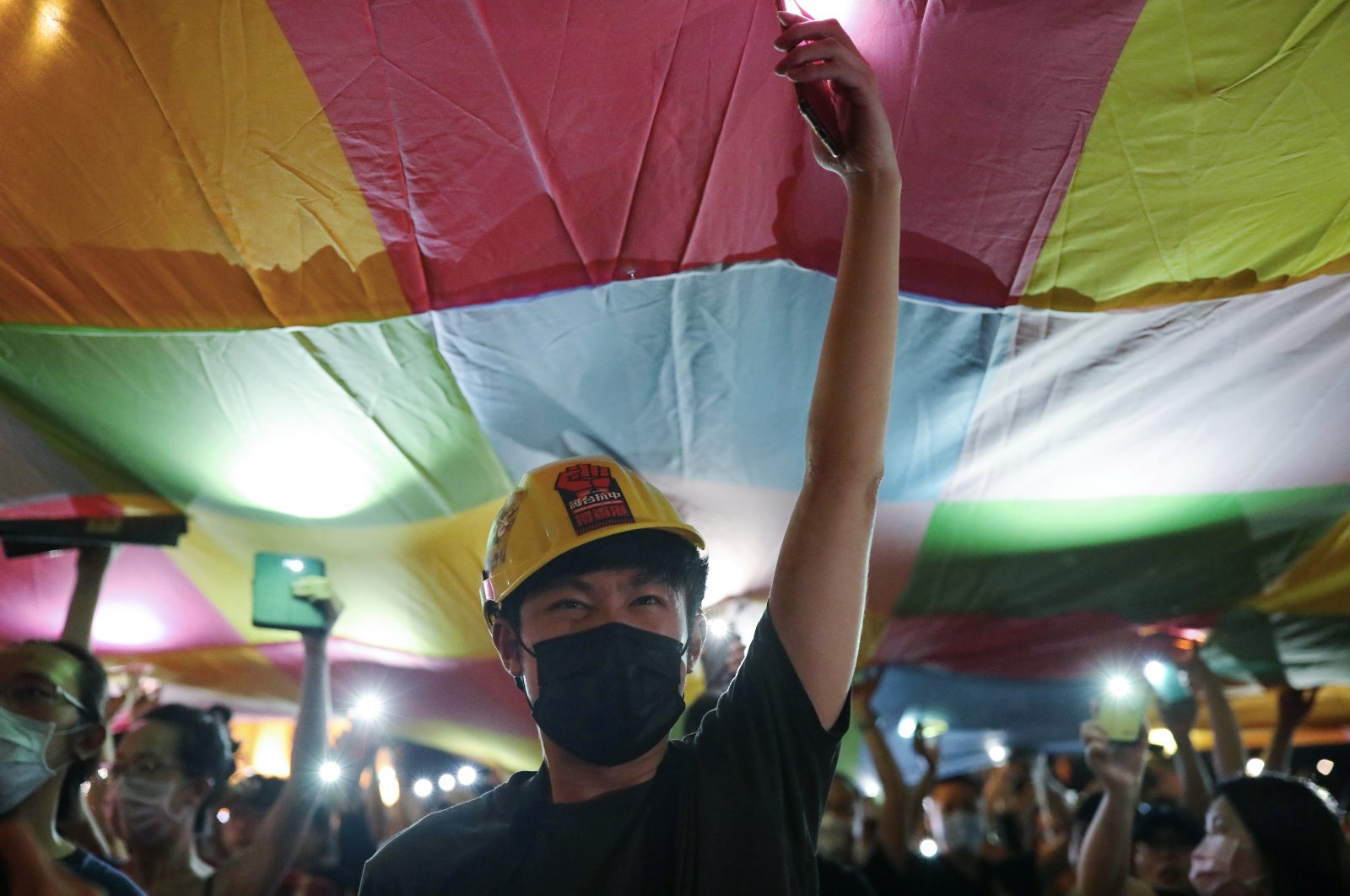 Taiwan said on Thursday it will set up a dedicated office to help those thinking of fleeing Chinese-ruled Hong Kong as Beijing tightens its grip on the former British colony.

Months of anti-government, pro-democracy protests in Hong Kong won widespread sympathy in democratic and Chinese-claimed Taiwan, which has welcomed those who have already moved to the island and expects more to come.

China denies stifling Hong Kong's freedoms and has condemned Tsai's offer, while pushing ahead with the new legislation.

Taiwan's China-policy-making Mainland Affairs Council said the new office would begin operations on July 1, which is also the day Hong Kong returned to Chinese rule from Britain in 1997 with the promise of continued, wide-ranging freedoms under its "one country, two systems" formula.

The office aims to "practically handle humanitarian relief and care" for Hong Kong citizens, though under the precondition of safeguarding Taiwan's national security, the council added.

The office is also aimed at "reinforcing" the council's existing services which include immigration, work and student visas for Hong Kong citizens and demonstrates Taiwan's support for democracy, freedom and human rights in the city, it said.

However, Taiwan's borders remain largely closed to keep out the coronavirus so there will be no immediate influx of Hong Kong people.

Nearly 200 Hong Kong people have fled to Taiwan since protests flared last year and about 10% have been granted visas under a law that protects Hong Kong people who are at risk for political reasons, according to the Taiwan Association for Human Rights.

Government officials have expressed concern that Taiwan is ill-prepared to cope with a large number of Hong Kong people, having little recent experience dealing with refugees or how to screen people who may seek asylum.