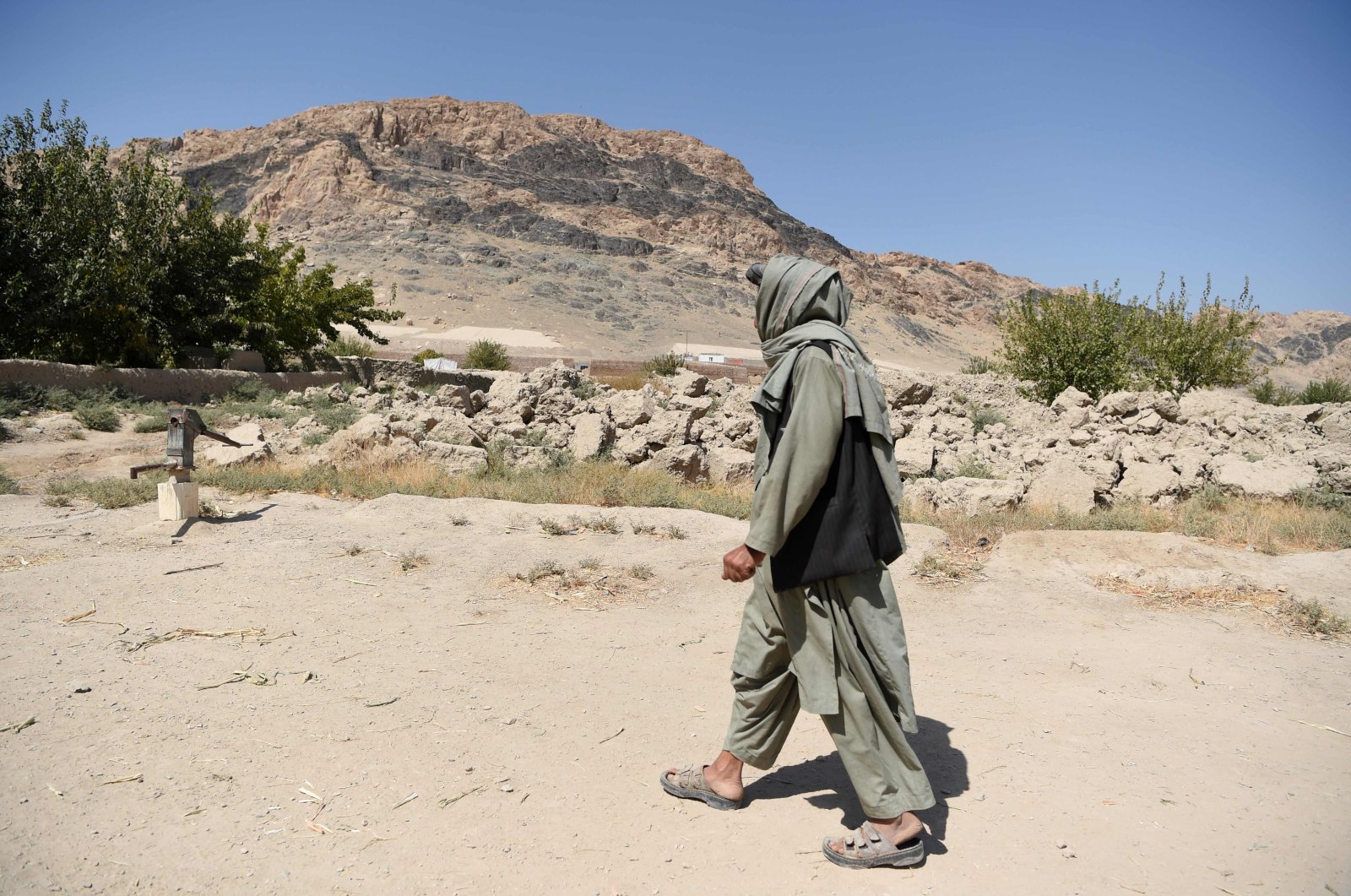 Members of the Taliban have abducted at least 20 civilians in Afghanistan's southeastern province of Ghazni, local officials confirmed Monday.

The area where the abduction took place is fully controlled by the Taliban, according to officials.

A Taliban spokesperson told dpa that the group was working on the issue, without giving further details.

Ghazni is among Afghanistan's most volatile provinces, where the insurgents control half of its districts and contest with government forces for the remaining ones.

Two government employees were killed by gunmen in the capital of the province early in the morning, Ghazni police said.

The surge in violence comes as the Afghan government and the Taliban have been holding peace talks for more than three months in a bid to find a political solution for decades of war, without any breakthrough.

The government and Taliban negotiators are now on a three-week break.

The Afghan government announced Sunday that talks will resume on Jan. 5 in Doha, Qatar.