Taliban acted 'businesslike and professional' in new evacuation: US 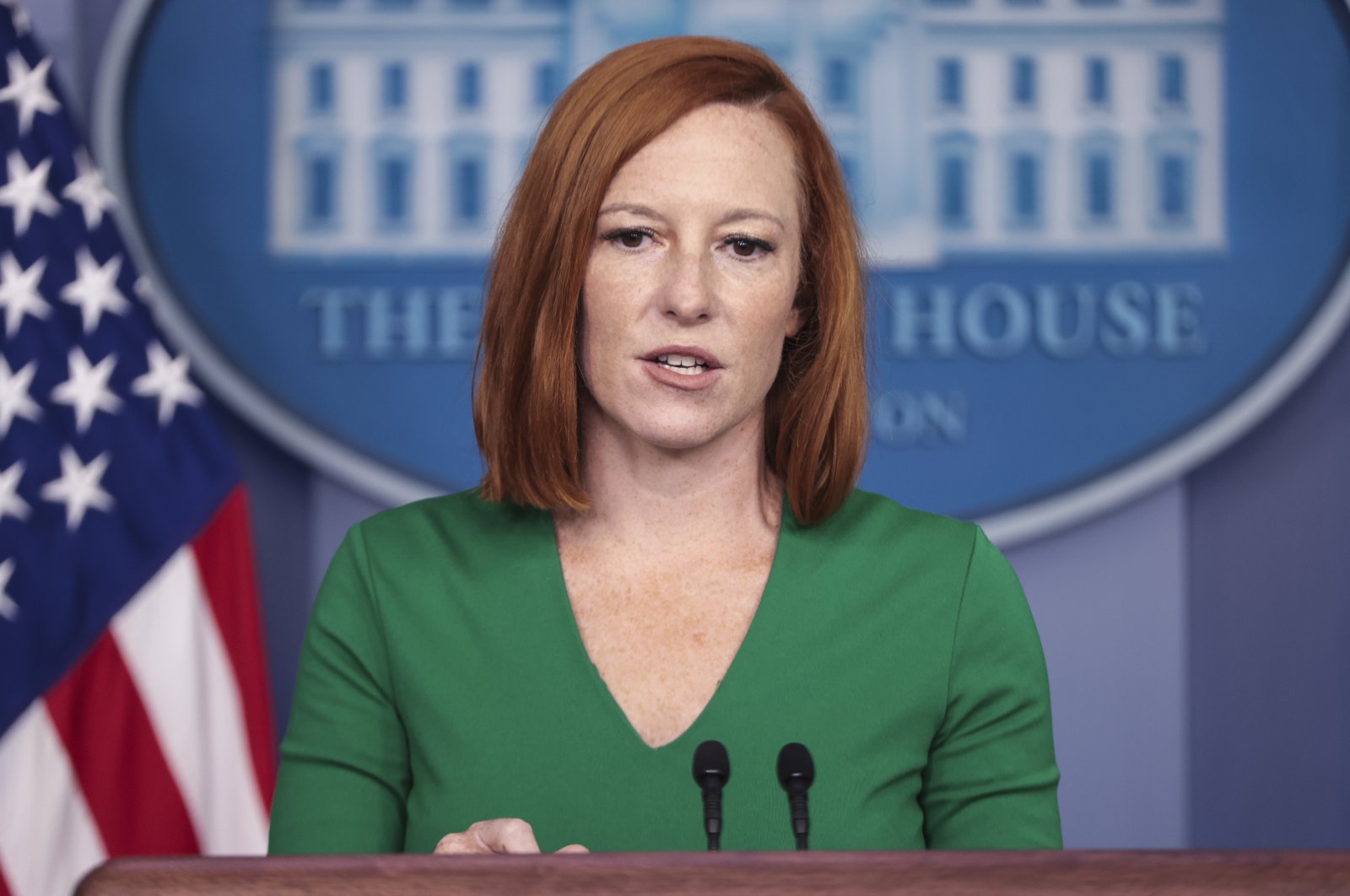 The White House said Thursday that the Taliban acted businesslike, "professional" and cooperative in facilitating the latest evacuation of U.S. nationals from Afghanistan.

"The Taliban have been cooperative in facilitating the departure of American citizens and lawful permanent residents on charter flights from HKIA (Kabul Hamid Karzai International Airport)," she said in a statement.

"They have shown flexibility, and they have been businesslike and professional in our dealings with them in this effort."

The White House's chief spokesperson, Jen Psaki, declined to tell reporters at a press conference precisely how many Americans were aboard the flight, saying it had only just landed and that Washington did not yet have all the details.

President Joe Biden's administration had said earlier that there were about 100 Americans still in Afghanistan and wishing to leave following the conclusion of the massive airlift set up by the U.S. military in August amid the Taliban takeover.

The evacuation operation shuttled more than 123,000 out of the country over two weeks.

According to Horne, the White House thanked Qatar for its role and said the United States "facilitated" Thursday's departure of Americans from Afghanistan.

"We have been working intensely" to ensure the safe departure, and the flight is the result of "careful and hard diplomacy and engagement," she said.

Biden and his administration have come under fierce criticism for having left Americans at the mercy of the Taliban and to comply with the conditions of the new rulers in Kabul.

Horne stressed however that efforts to facilitate such evacuations of Americans and Afghans who worked with the U.S. mission would continue.