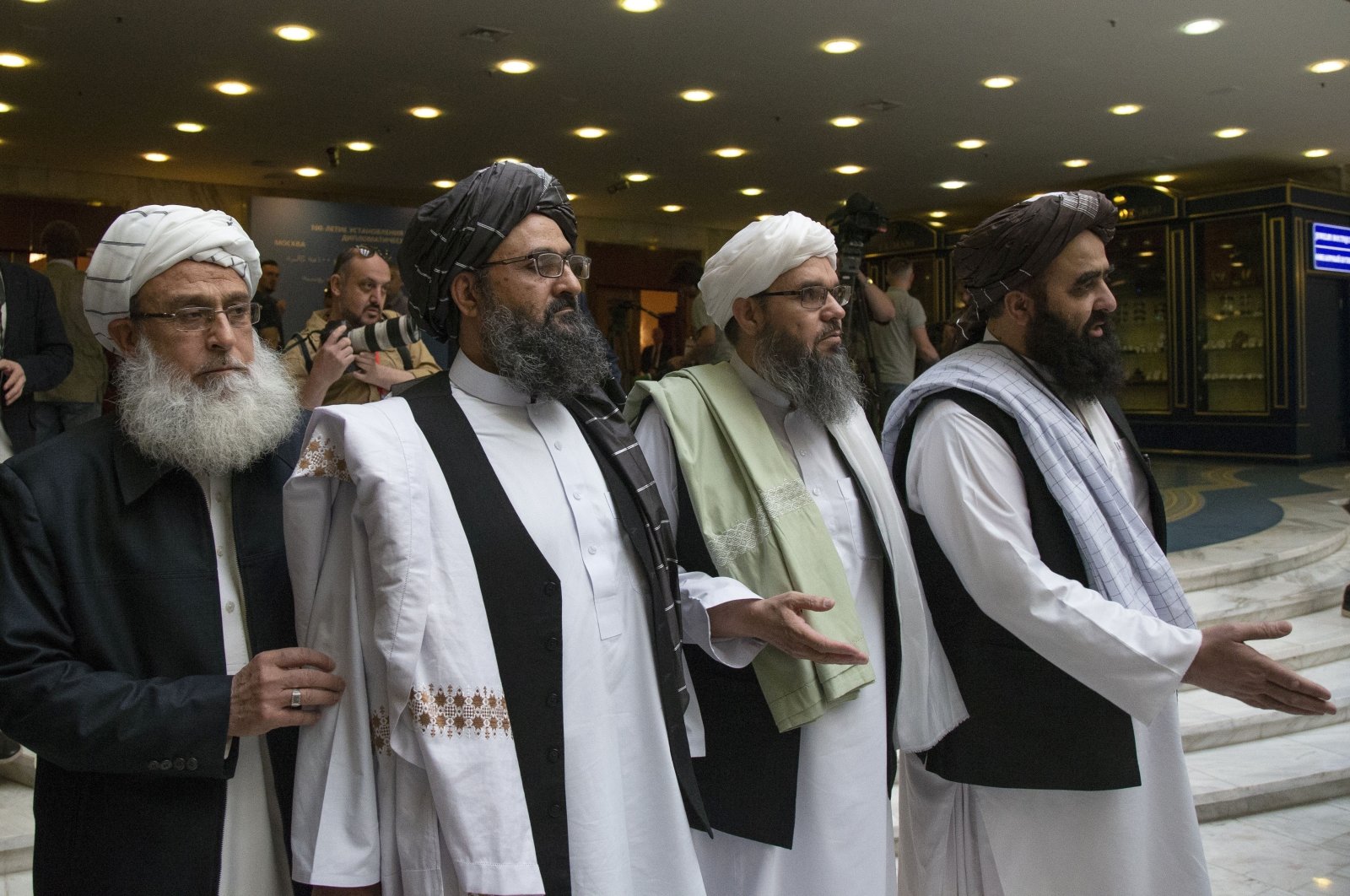 The Taliban on Saturday claimed to have captured five more districts in northern Afghanistan, while Afghan forces said they had killed 228 insurgents in the past 24 hours.

Amid ensuing violence nationwide, the Taliban said in a statement that their insurgents had captured the districts of Warduj, Tashkaan, Tagab, Yaftal Payen and Kishm in Badakhshan province bordering Tajikistan.

With no comment from security officials on the claim, the local administration in the province announced that special military units had arrived to push back the advancing insurgents. Spokesperson Nek Mohammad, told Anadolu Agency (AA) that the commander of the 217-Pamir Corps was leading the offensives against the Taliban.

In the wake of the U.S. withdrawal, the Taliban are on a nationwide offensive, overrunning up to 100 districts, while Afghan forces claim killing nearly 200 insurgents in counterterrorism operations on daily basis.