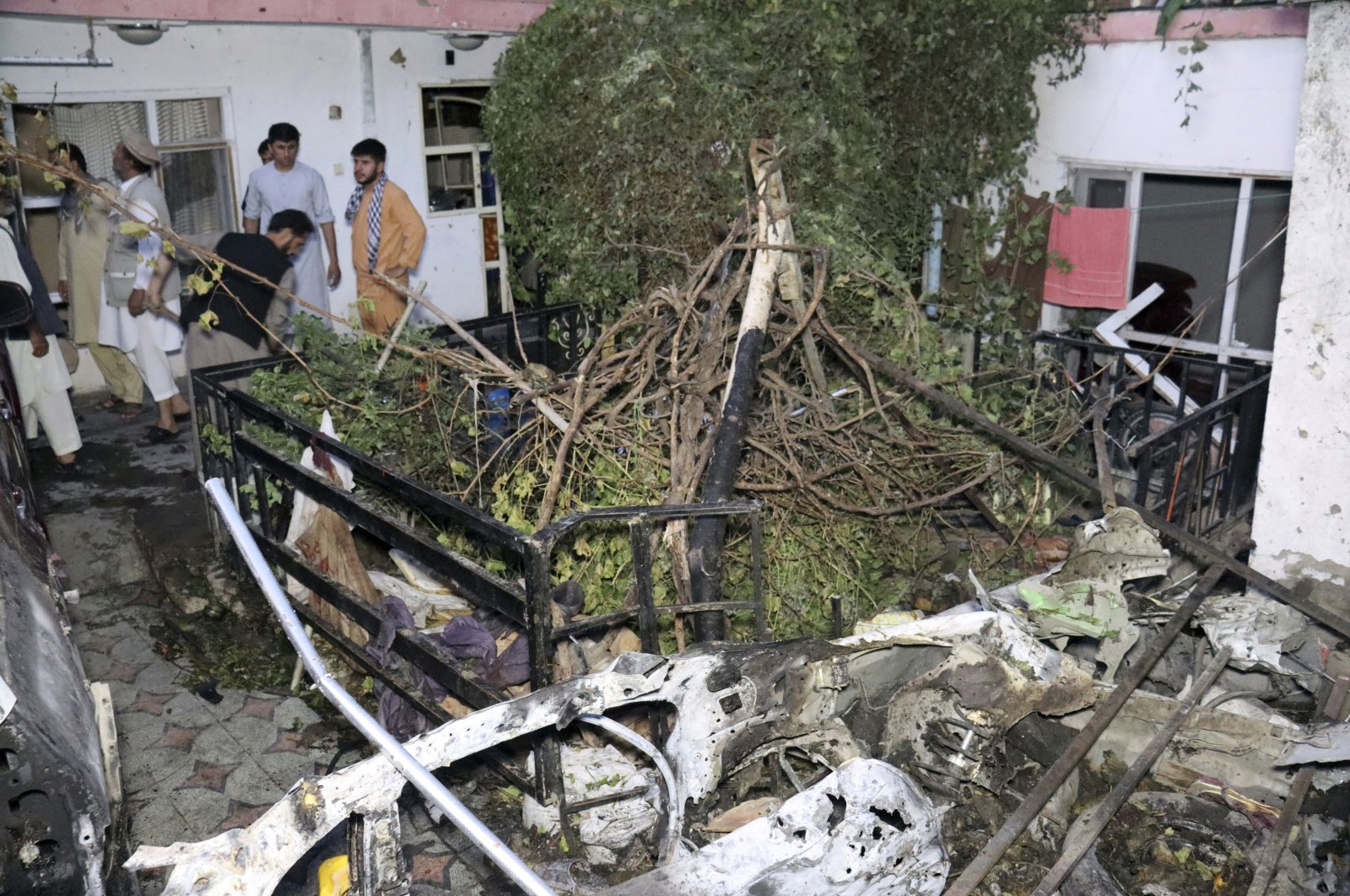 Taliban Spokesperson Zabihullah Mujahid condemned the U.S. for carrying out a drone strike targeting a suspected suicide attacker in Kabul, which he said resulted in civilian casualties.

"If there was any potential threat in Afghanistan, it should have been reported to us, not an arbitrary attack that has resulted in civilian casualties," Mujahid said in a written response to CGTN. Pentagon officials said the suicide car bomber had been preparing to attack the airport in Kabul, where U.S. troops were in the final stages of a withdrawal from Afghanistan, on behalf of Daesh-K, a local affiliate of the Daesh terrorist group that is an enemy of both the West and the Taliban.

"We know that there were substantial and powerful subsequent explosions resulting from the destruction of the vehicle, indicating a large amount of explosive material inside that may have caused additional casualties," it said.

Mujahid had issued a similar condemnation of a U.S. drone strike on Saturday that killed two Daesh terrorists in the eastern province of Nangarhar. He said two women and a child were wounded in that attack.