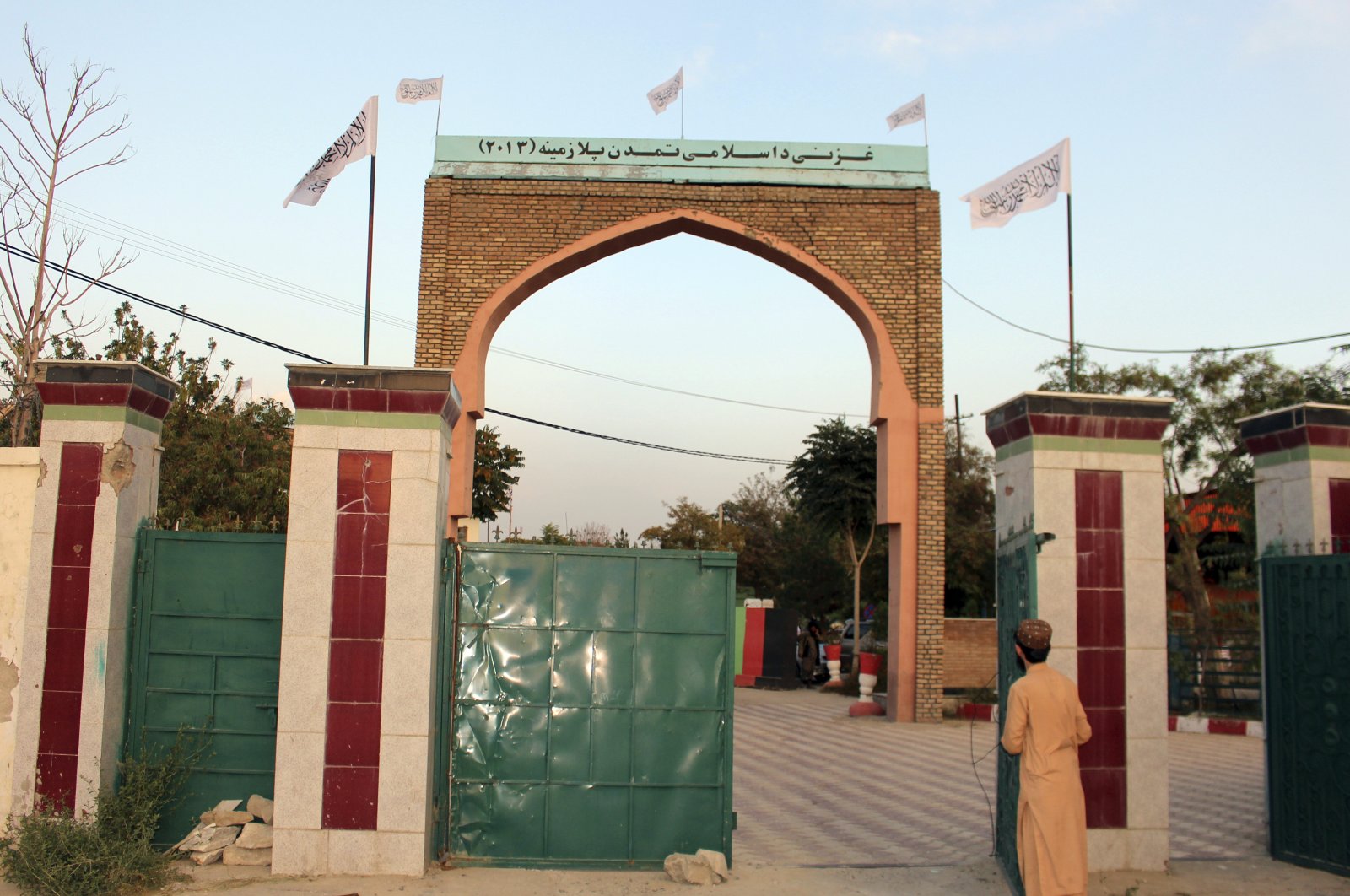 Dozens of Taliban fighters have taken control of the presidential palace, declaring victory over the Afghan government in images broadcast on television.

"Our country has been liberated," one militant told news channel Al-Jazeera from the palace, adding "we are victorious in Afghanistan."

The fighters showed reporters their weapons in a tour of the building, entered the palace a few hours after President Ashraf Ghani left the country “to prevent further bloodshed.”

The militant group pledged to offer amnesty to individuals who worked with the government of Afghanistan and the military after they entered the presidential palace in the capital Kabul, a report said Sunday.

Surrounded by dozens of armed militants, Taliban leaders spoke to the media from the palace, saying that those who worked with the Western-backed government and military would be offered amnesty, Al-Jazeera reported.