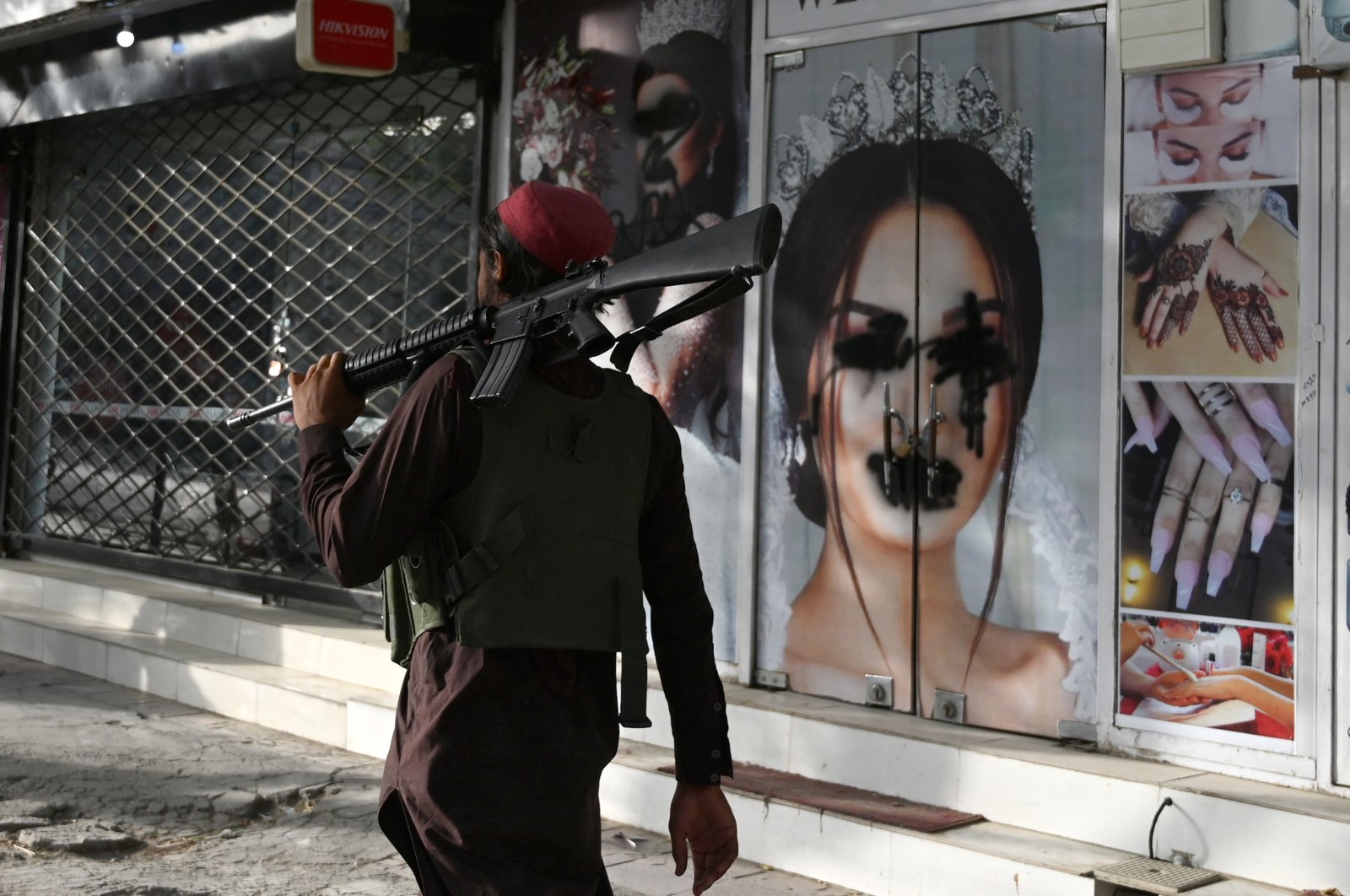 The Taliban shot and killed a relative of a journalist of the German public broadcaster Deutsche Welle (DW) in Afghanistan, severely wounding a second family member, DW reported Thursday.

The broadcaster said in a statement that Taliban fighters were looking for the Deutsche Welle reporter and searching homes in western Afghanistan. It said other family members managed to escape.

Deutsche Welle says the reporter himself, whose identity was not revealed, is already based in Germany where he is also working.

Deutsche Welle didn’t give further details on the killed and injured family members or say where and when exactly in Afghanistan the killing took place.

The director of Deutsche Welle, Peter Limbourg, sharply condemned the killing, saying, "the killing of a close family member of one of our journalists by the Taliban is incredibly tragic and proof for the imminent danger that all of our workers and their families are exposed to in Afghanistan.”

He added: "The Taliban are obviously conducting organized searches for journalists in Kabul and the provinces. Time is running out.”

Limbourg added that the homes of at least three other Deutsche Welle reporters were searched by the Taliban in Afghanistan in recent days and weeks.