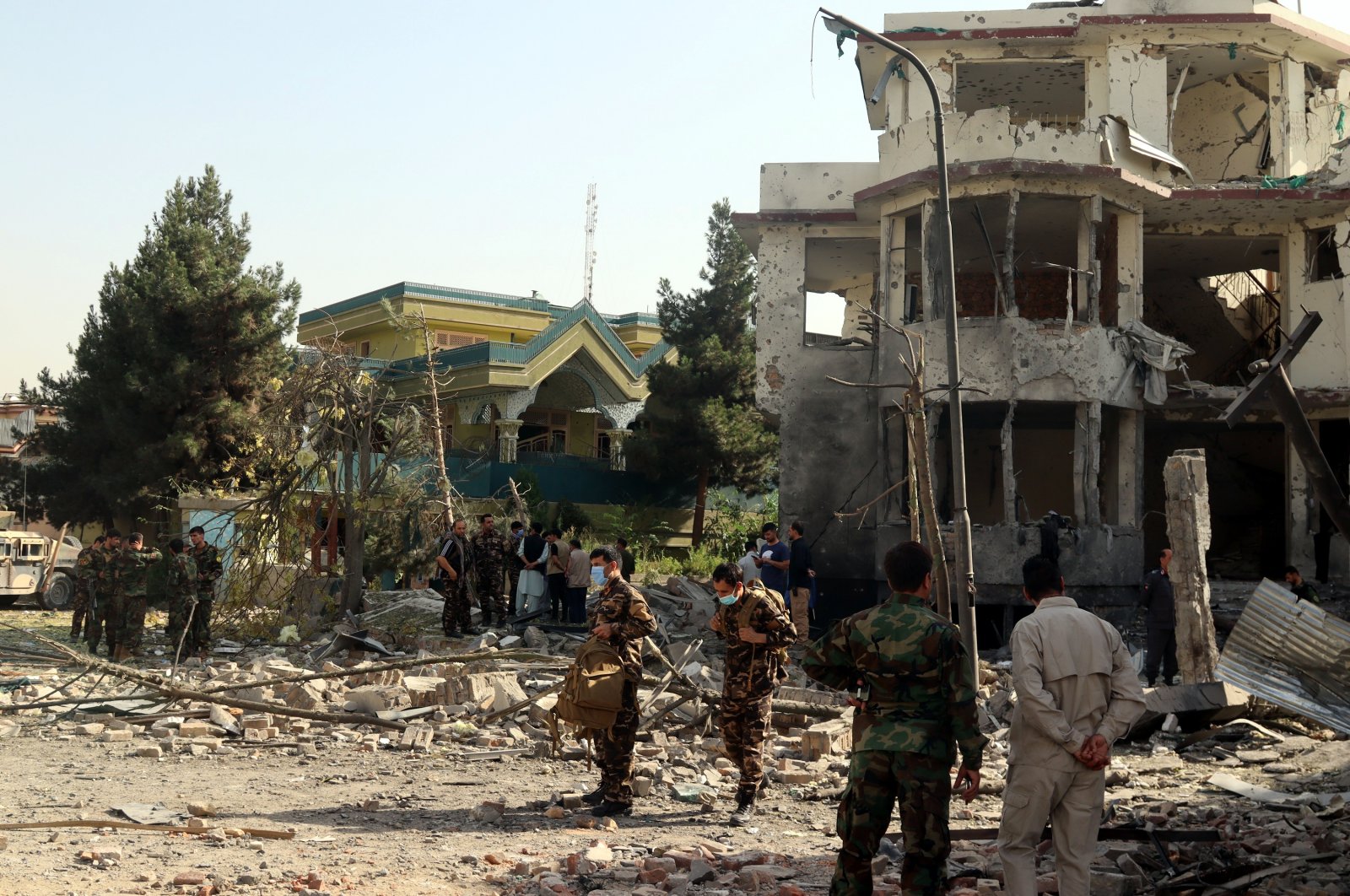 The Taliban shot and killed the director of Afghanistan's Government Information Media Center on Friday, the latest killing of a government official and one that comes just days after an assassination attempt on the acting defense minister.

Taliban spokesperson Zabihullah Mujahid told The Associated Press (AP) that the groups' fighters had killed Dawa Khan Menapal, who ran the government's press operations for the local and foreign media.

In a statement Mujahid put out later, he said Menapal "was killed in a special attack of Mujahideen" and was "punished for his deeds.” Mujahid did not give any more details.

The killing of government officials by the Taliban are not uncommon, and several recent attacks against civilians have been claimed by the Daesh terrorist group. The government most often holds the Taliban responsible.

The war between the Taliban and Afghanistan’s government forces has intensified over the past few months as U.S. and NATO troops complete their pullout from the war-torn country. The Taliban are now trying to seize provincial capitals after already taking smaller administrative districts.

Th killing of Menapal occurred as weekly Friday prayers were being said, Interior Ministry Deputy Spokesperson Said Hamid Rushan said. It was unclear where Menapal was at the time of the shooting.

The Taliban said it was to avenge its fighters killed during government offensives in rural provinces.