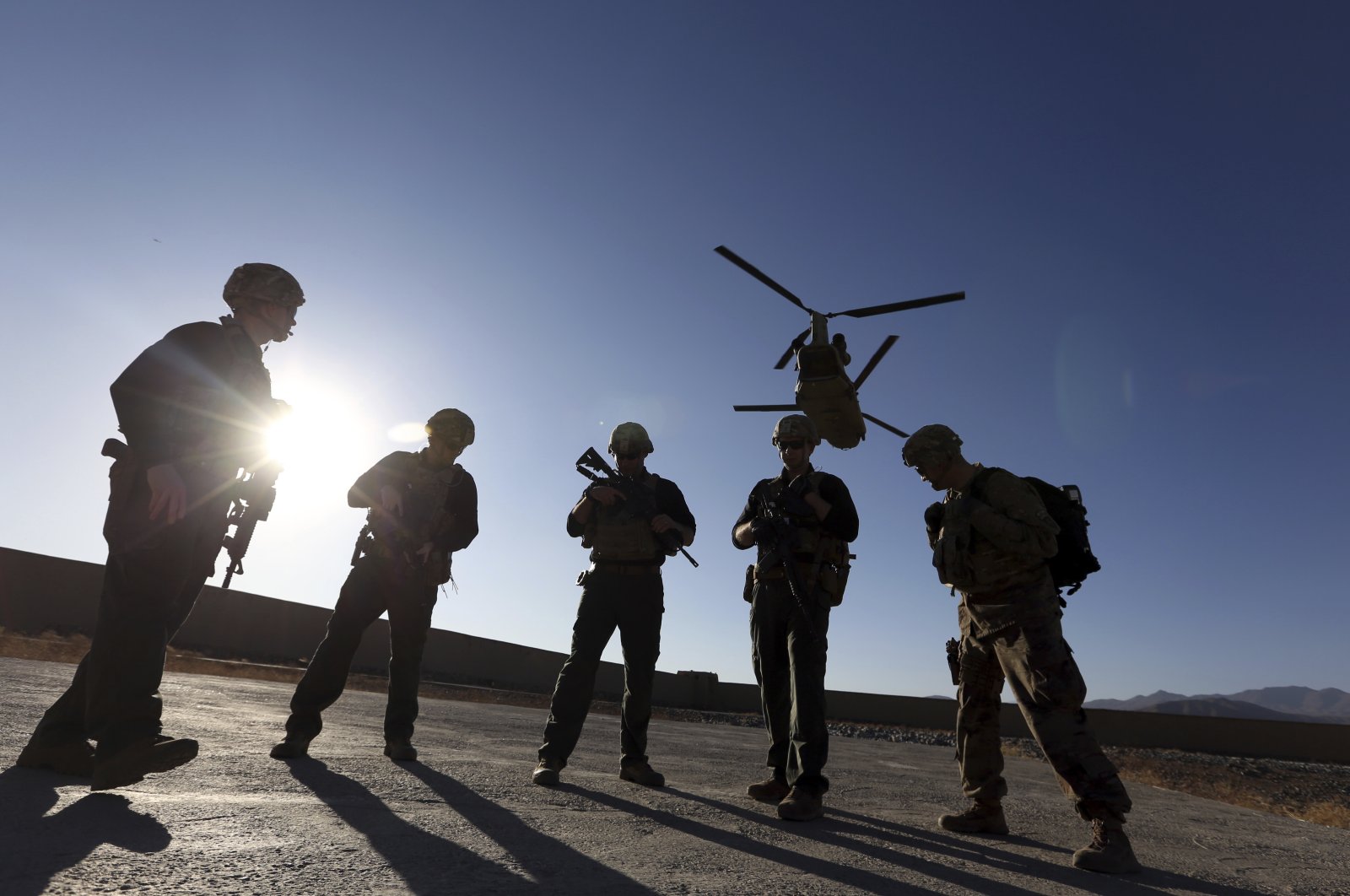 NATO's military mission in Afghanistan has ended after almost 20 years, according to diplomatic and military sources. Foreign troops still in the country – such as those from the United States and Turkey – after the departure of most NATO-country soldiers are solely under the control of their national chains of command, the sources told German Press Agency (dpa). This means the bloodiest military mission in the history of the alliance has drawn to a close.

The decision not to officially communicate the end of the military mission has to do with the fact that the operational plan is still formally in place. The U.S. invaded Afghanistan following the Sept. 11, 2001, terrorist attacks. Washington had triggered NATO's mutual defense clause for the first time ever, and allies soon followed them into the country.

At the end of a series of meetings with NATO leaders on the sidelines of the most recent alliance summit, Turkish President Recep Tayyip Erdoğan stated that his country was seeking Pakistani and Hungarian involvement in the mission in Afghanistan following the departure of the U.S.-led NATO force.

Afghanistan's air force was already under severe strain before the Taliban's lightning offensive overwhelmed the government's northern and western positions, which will likely put further pressure on the country's limited aircraft and pilots.